By TweakMaster (self media writer) | 23 days ago

We all love a good animal rescue story by humans, but what is even more fascinating is when it is the other way around where the animals rescued humans. From a dog that saved a girl from drowning herself to a gorilla that saved a boy who fell in its enclosure, below are five heroic animals that saved humans' lives.

5. A dog that saved a girl from drowning herself

In June of 2018, a video went viral on social media that captured a heroic moment where a dog quickly came to the rescue of a little girl to prevent her from stepping into a water body and drowning herself. The smart dog wasted no time in pulling the little girl by her clothes and bringing her back to safety which made many people like the dog as they shared the video thousands of times.

4. Elephant rescues a man from drowning 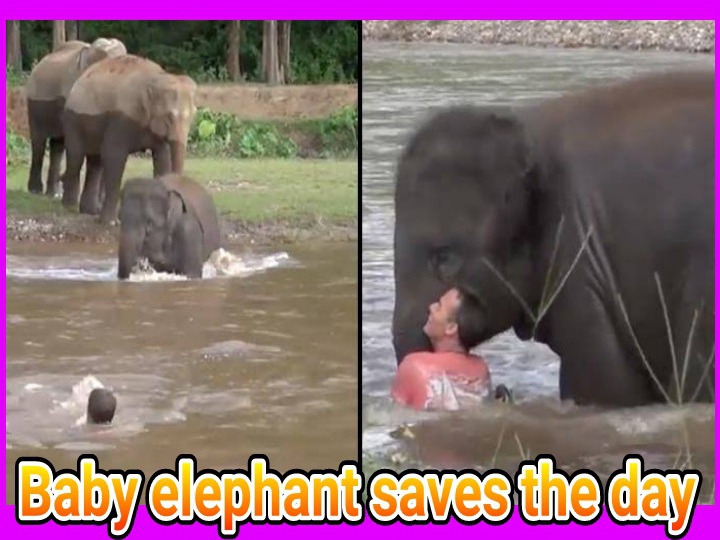 A video clip emerged on the net in 2016 where a man appeared to be drowning and being dragged away by the heavy current from the waters, but a baby elephant called Kham Lha quickly battle with the water and came to the rescue of the man, guiding him to the shores. Even though the elephant did a great job in saving the man, many people believe that the man simply staged the entire rescue. 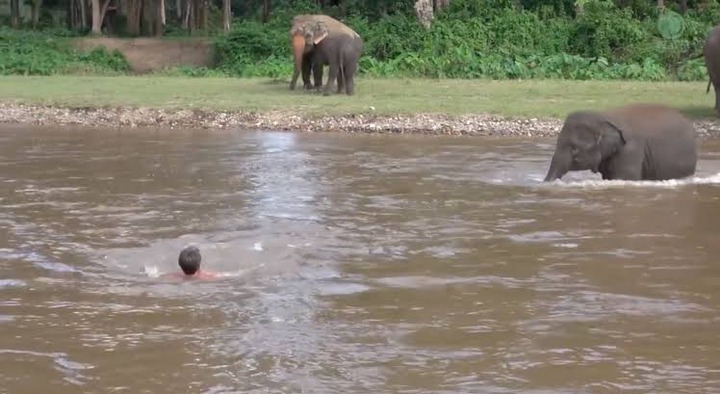 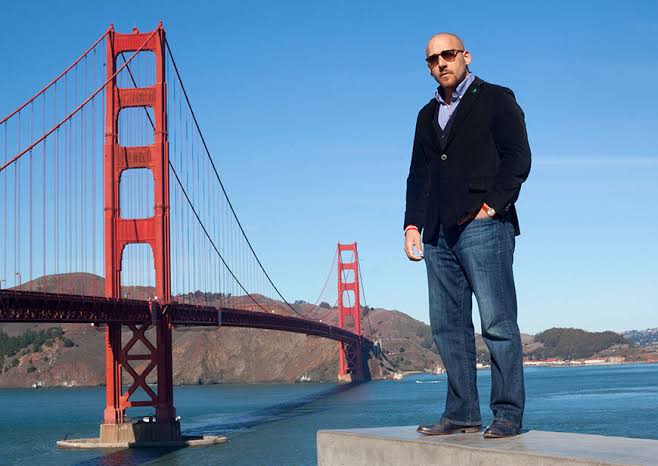 Photo: Kevin Hines standing beside the golden gate bridge years after the incident. 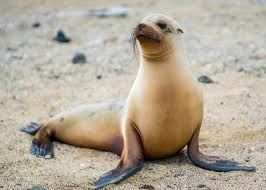 Instead of drowning, he struggled to stay afloat using just one arm but then, he felt a creature underneath him helping him to stay afloat before he was finally rescued by the coast guard only 12 minutes after the jump.

The creature was simply a sea lion according to an eyewitness from on Top the bridge. Since after that incident, Kevin Hines went on to become an activist towards suicide prevention to this day. 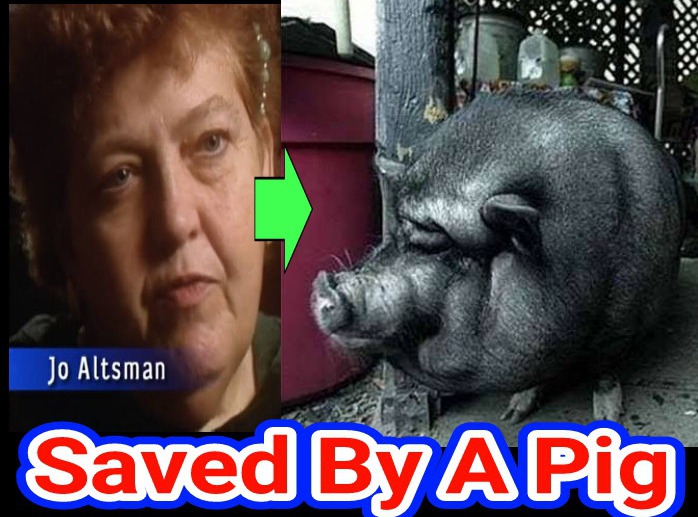 Jo Ann Altsman is an American woman from Pennsylvania who had an incredible pet pig called Lulu that miraculously saved her life on the fateful day of August 4th, 1998.

Jo Ann was in her home on the fateful day when she suddenly had a heart attack and began to scream, but no one could hear her except her pig. The pig who realized that he couldn't help her, ran out and continue to oink on the street right in front of the house until a driver became alarmed and decided to stop by and check why the pig was making such noise.

That was how the pig led him to find helpless Jo Ann and immediately called 911 who came to her rescue. When Ann was finally well and told how she was found, she appreciated Lulu by giving it a jelly doughnut. 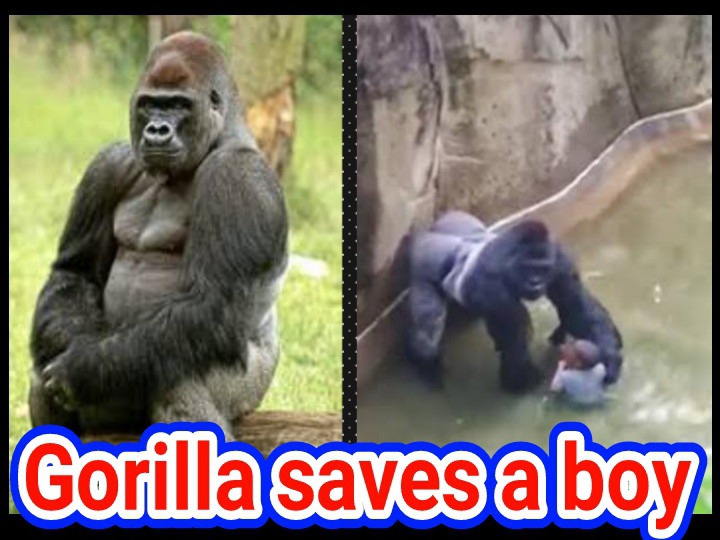 In the year 1996 in Brookfield zoo in Chicago, a little boy fell into the enclosure of gorillas, but one of the gorillas called Binti Jua to the surprise of everyone, pick the boy up gently and placed him back up on the fence where the zookeepers could reach him.

Nobody expected that kind of passionate behavior from the gorilla, but the zookeepers stressed out that the gorilla suffered abandonment when it was a baby, and it was found and being taken care of by humans its entire life, maybe that was the instinct that made it to save the kid. 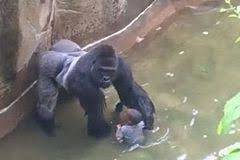 Which of the above-mentioned scenarios are you finding out for the first time and which one impresses you the most? Let us know in the comments.