"Never Give Up," Meet the American Greatest President with the highest Failure but never gave up.

By Loverman (self media writer) | 2 years ago 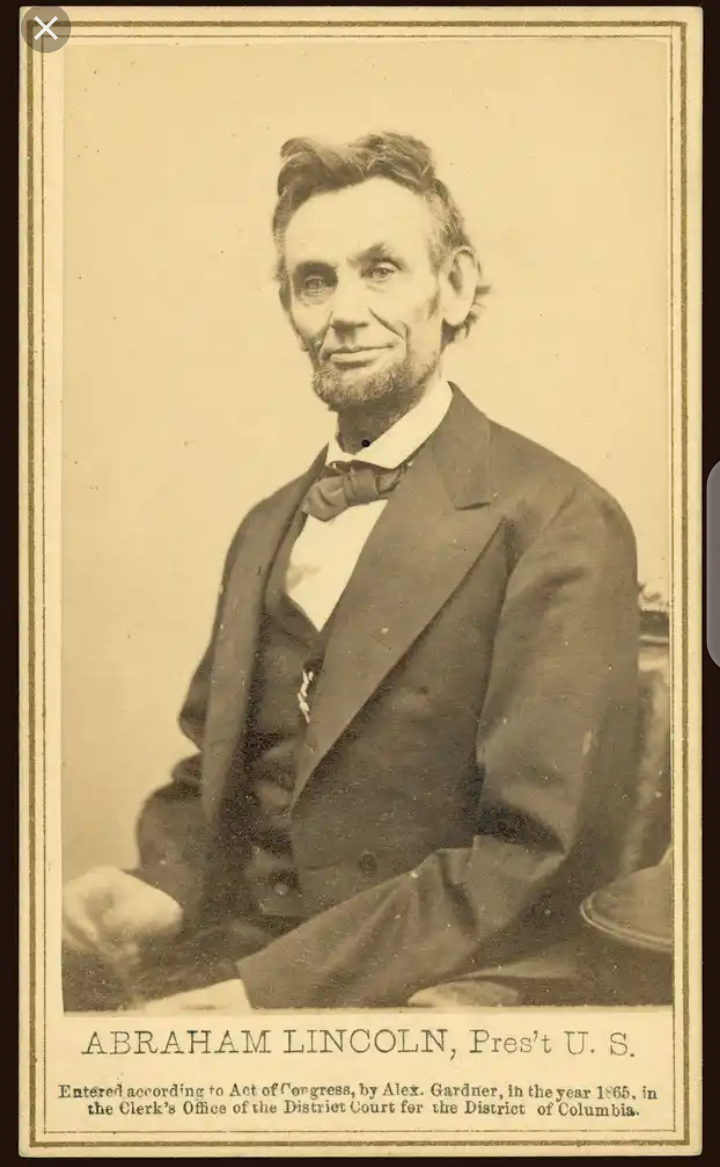 A lot of people, easily lose hope after trying to do something for the first time and the fail, they quickly quit. While there are a lot of people who try something for over 20 times but keep failing, but they never gave up. AND when they keep trying they finally become successful. Some human thinks that if they actually wake up from their sleep, and think of something, that if they start it they will actually become successful instantly. 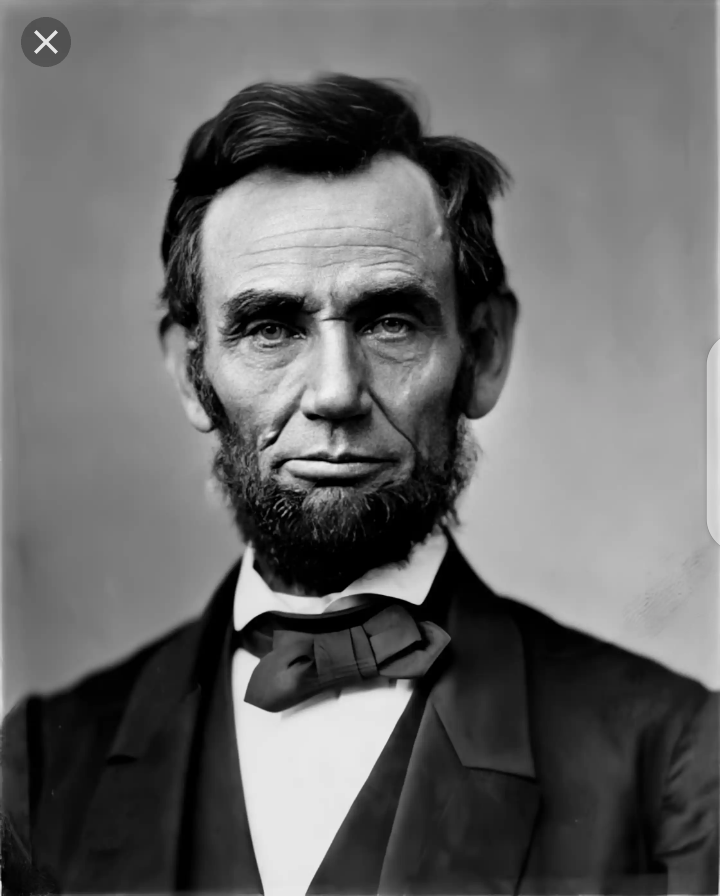 Here's an example of a of a successful man who had the highest failure on the American history. 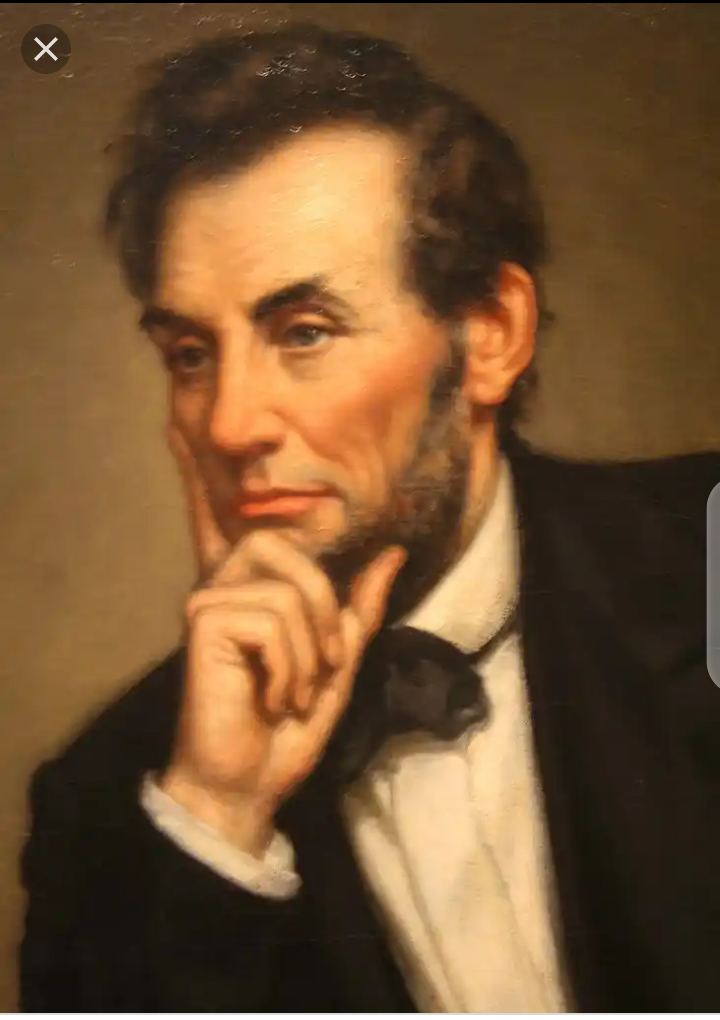 Abraham Lincoln who was born in Hodgenville, Kenetucky, U.S. in the year 1809, February 12. And he was the 16th president of the U.S. He was one of America greatest president who preserved peace during the American civil War and brought about the emancipation of the slaves.

* 1816- Abraham Lincoln and his families were forced out of their home, he had to work to support them.

* 1832- Abraham Lincoln ran for State legislature- but he lost.

* 1832- Abraham Lincoln also lost his job and he wanted to go to Senate school but couldn't get in.

* 1833- Burrowed some money from his friend to begin a business but he was bankrupt. He spent the next 17 years of his life paying this debt.

* 1834- Abraham Lincoln ran for state legislature, but this time he won.

* 1835- Abraham Lincoln was engaged to be married, but his fiancee Mary Todd Lincoln died and his heart was broken.

* 1836- Abraham Lincoln had a total nervous breakdown and he was bedridden for six months.

* 1838- Abraham Lincoln sought to become the speaker of the legislature but he was defeated.

* 1846- Abraham Lincoln ran for Congress again but this time he won, and he went to Washington DC and did a good job.

* 1848- Abraham Lincoln ran for Congress again but this time he lost.

* 1849- Abraham Lincoln sought the job of land officer of his state, but he was rejected.

* 1854- Abraham Lincoln ran for Senate of the United States, but he lost.

* 1856- Abraham Lincoln sought the vice-presidential nomination at his party's national convention, but he got less than 100 votes.

* 1860- Abraham Lincoln was elected Senate president of the United States of America. 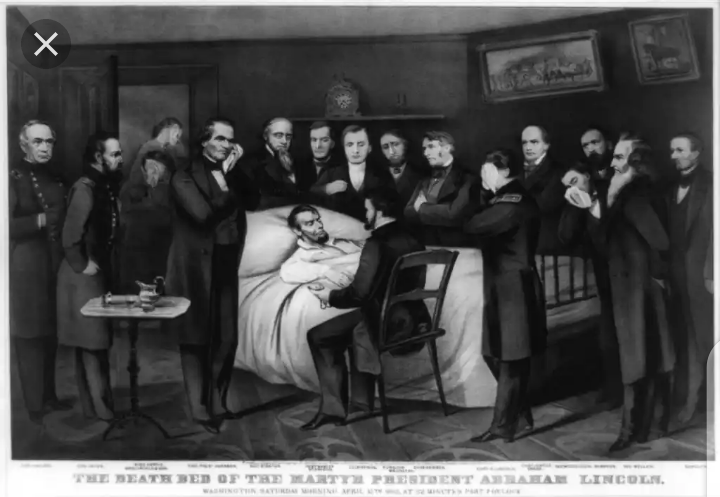 He had the greatest failure in the history of the American President, but never gave up and he became the American president in the end.

Content created and supplied by: Loverman (via Opera News )