By Prechdaklins (self media writer) | 13 days ago

The growing rate of insecurity in Northern Nigeria is enough for them to demand for secession but they have been resilient enough and have never at any point in time demanded for secession. 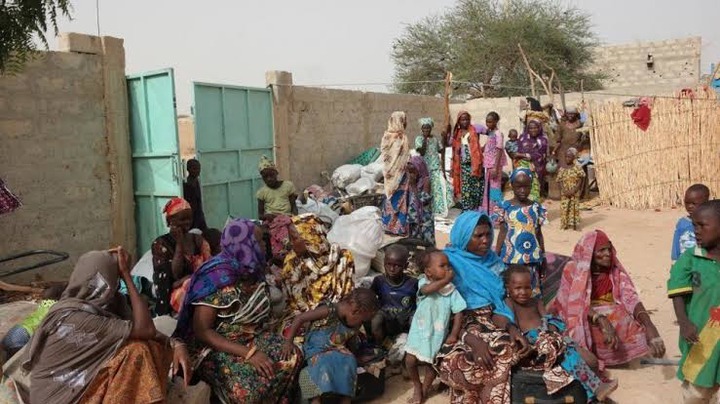 Despite the obvious challenges that they have encountered over the years, they've always found a way to bounce back and still believe in the unity of Nigeria unlike the separatist group, IPOB. However, if we consciously take a look at the activities of the proscribed Indigenous People of Biafra (IPOB), I believe every Nigerian has a reason to be concerned. 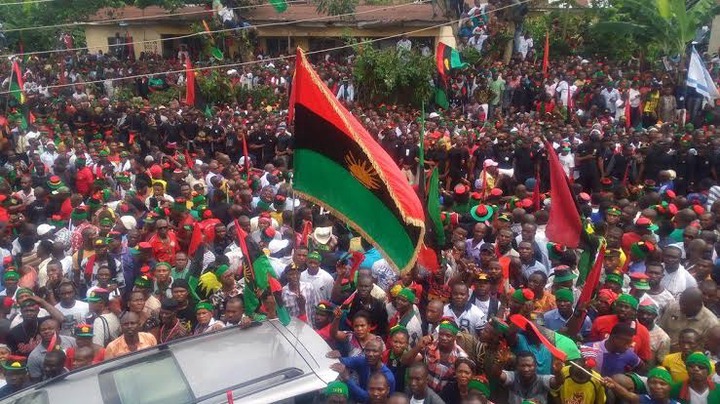 This article today will take a look at why Biafran agitators should stop agitating and learn from the resilience which has been shown by Northern Nigeria over the years.

You will agree with me that over the last couple of years, Nnamdi Kanu, the embattled leader of the proscribed group had filled the heads of his followers with lies and conspiracy theories. 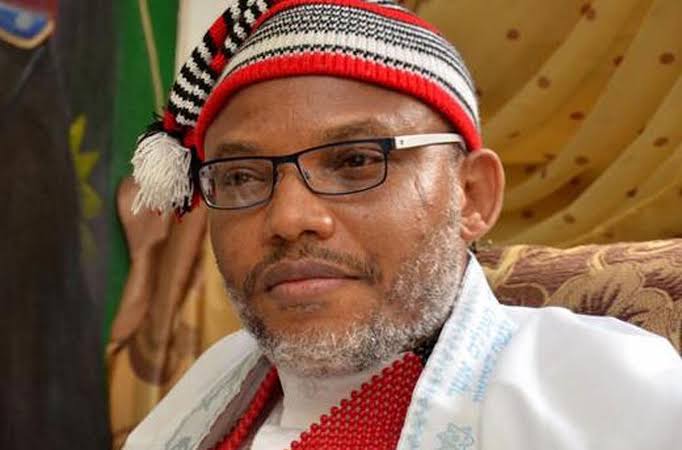 And this had made them to engage themselves in activities that have endangered them including the ones they love, while thinking they were fighting a just cause. Some of them have lost their lives in the process while a host of others are behind bars just like their embattled leader, Nnamdi Kanu. Let's take the case of Northern Nigeria for example. Over the last decade, some North Eastern states like Yobe and Borno have been under attack from Boko Haram terrorists and other insurgent groups but despite all of that, they have never demanded for secession.

A large majority of Northerners are living in abject poverty when compared to those in the south East and still yet, they have never agitated for secession. The major reason why they have been patient all this while is not because they are scared, but it is because they realise the obvious fact that Nigeria is not the problem but the bad leaders who are in position of authority and have refused to change things.

The more I think about all of the killings that are happening in the North West today, the foolishness of IPOB members including the Eastern Security network established by the group becomes more glaring to me. 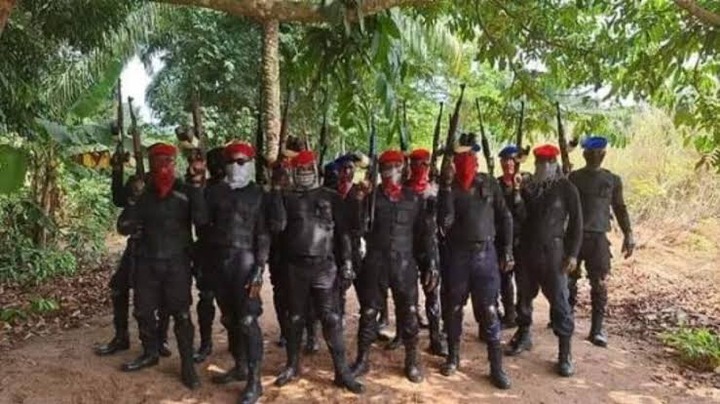 IPOB agitators should know that there is no guarantee that their rulers will be fair if they eventually succeed. They may even be worse than the ones we have now and by then it will be too late to cry.

Claiming marginalisation simply because they've not been allowed to produce a president in this country is immature. The North which has produced a lot of presidents are not better off than the South East. So why should they continue to agitate for secession when they can easily hold their leaders accountable for their epileptic governance. 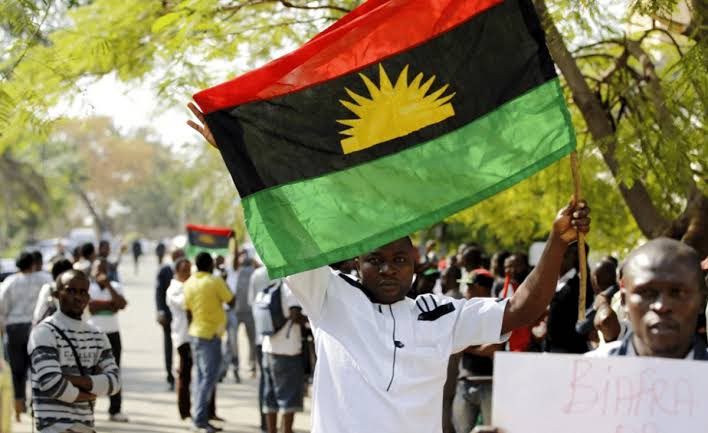 Demanding for secession is not the way out, peaceful dialogue and accountability from the part of our leaders are the only way forward. It will also be better if Biafran Agitators can drop their agitations and unite together as one to hold their leaders accountable for actions in government.

It might also interest you to know that a lot of work has been done during the last constitutional reform, and by the time those things will be implemented, I am sure things will begin to change for the better.

The North has really shown a lot of resilience despite the obvious sufferings in the region. And this should be an encouragement for the South-East to look inward and seek solution to their problems rather than demanding for the breaking up of the nation