Apparently, Manchester United crashed out of the League Cup at the first hurdle on Wednesday in defeat to West Ham. The Hammers got their revenge after their narrow 2-1 defeat against the Red Devils in the Premier League. 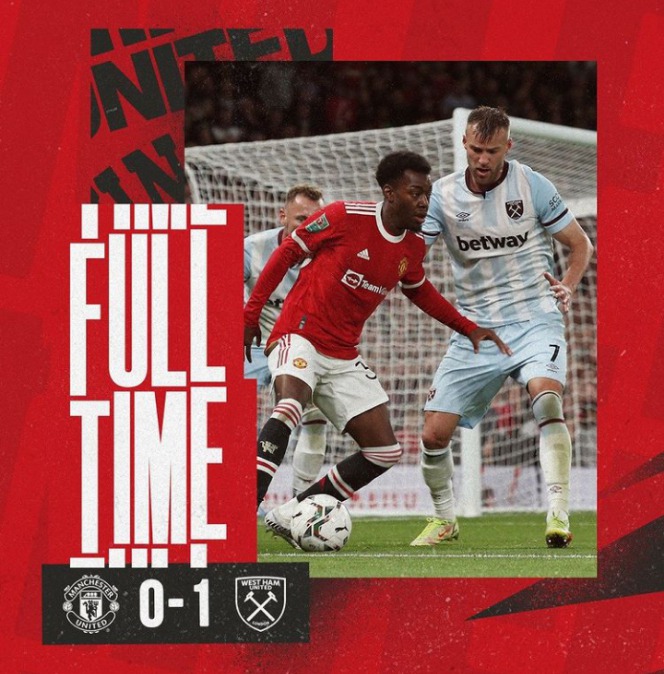 Meanwhile, some Manchester United fans have been condemning Ole Gunnar Solskjaer's tactics against the Hammers last night, with some even suggesting he should be sacked. However, there are many reasons why they cannot hold their manager responsible for the team's overall performance at Old Trafford yesterday. 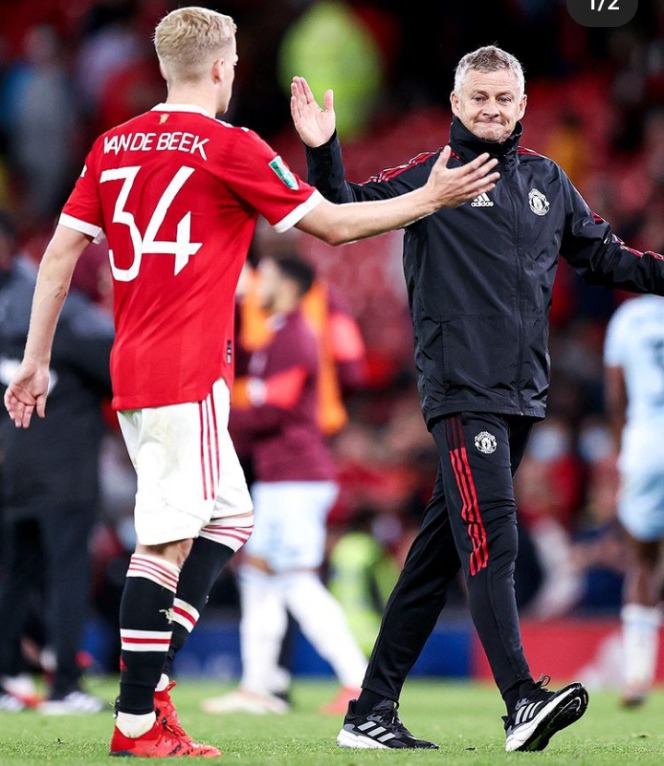 Firstly, Solskjaer got his team selection right. There was no way he was going to risk the likes of Cristiano Ronaldo, Luke Shaw, Raphel Varane, Paul Pogba, and David De Gea in a midweek cup game. Solskjaer had to allow these players to recharge their batteries, and yet he was able to name a strong lineup. But luck was not on his side as his team were unlucky not to get a goal despite dominating the entire 90 minutes, but credit must go to Westham for defending well. 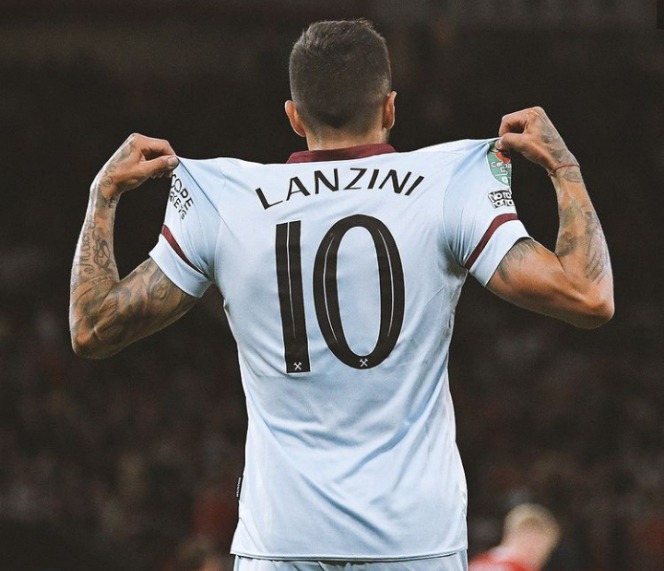 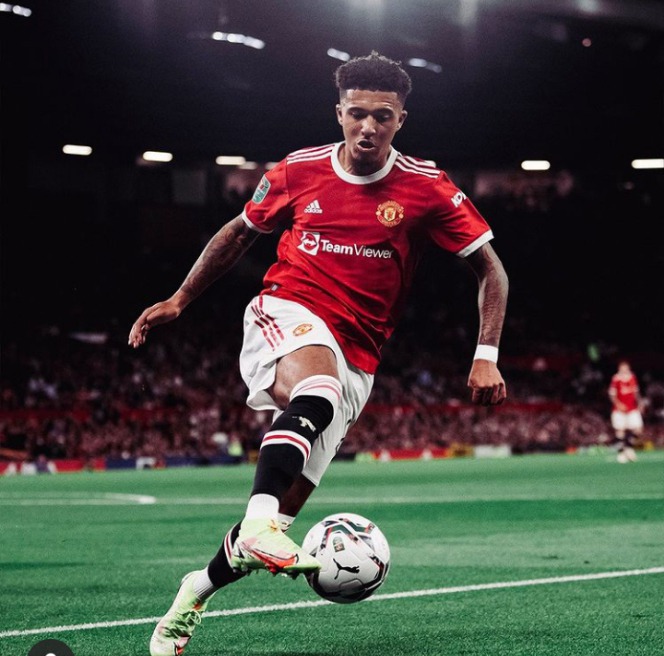 Secondly, Solskjaer was let down by Anthony Martial and Donny Van De Beek. Martial had a poor game, while Van De Beek was at fault for the hammer goal. Solskjaer was right to leave them on the pitch because taking them off would have killed their confidence. There is still room for improvement for both players and they should take responsibility for the defeat. 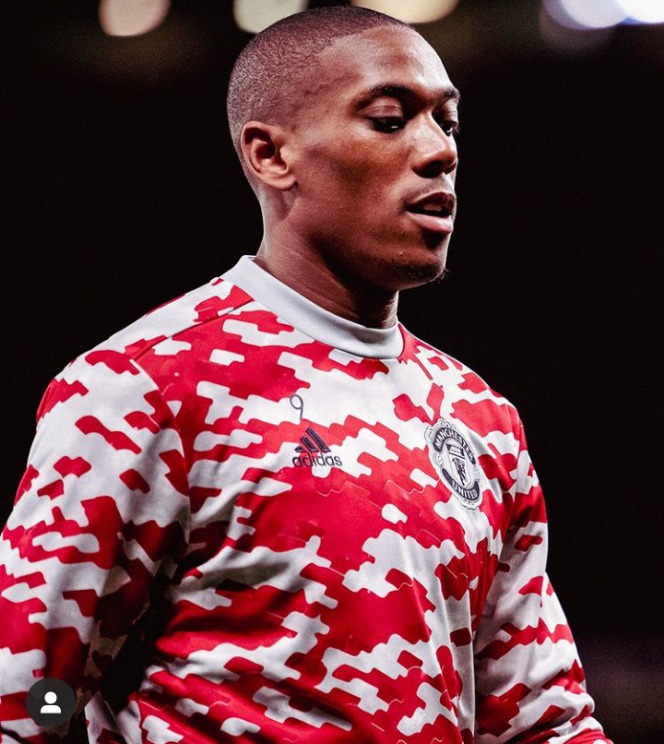