3 Movies Similar To Squid Game, That You May Not Have Watched Before

The 2021 Korean film, Squid Game which was released on Netflix in September has gotten a lot of fans all over the word. The movie has become the most watched Netflix series in many countries and the actors and actresses have become very popular around the world. 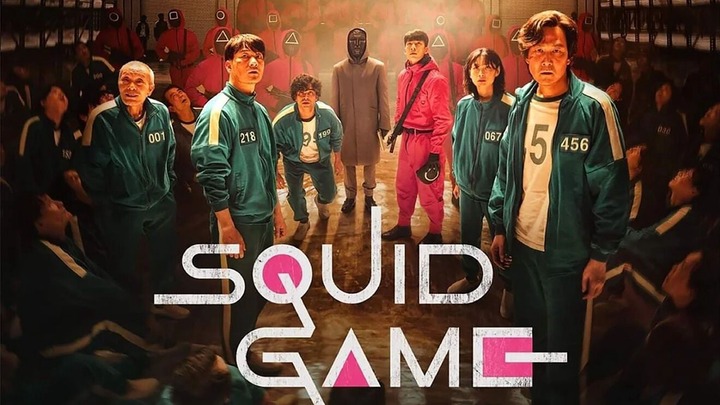 The film has become very popular that a lot of memes have been made about the movie. The movie showed where 456 players were made to play games and those who lost had to pay with their lives.

The movie was interesting, but it had only one season and nine episodes. Many of the Squid game fans can't wait for the second season to be released. Before squid game was released, there are other films where people played games that their lives depended on it.

3 movies that are similar to Squid Game.

There are a lot of other movies that are similar to Squid Game, but I am going to the discuss only 3 of them

In the Japanese Netflix series, a boy named Arisu and his friends suddenly found themselves in an empty version of Tokyo, there was no one else in the whole city. They were made to play dangerous games for them to survive. The film was released on Netflix, in 2020. 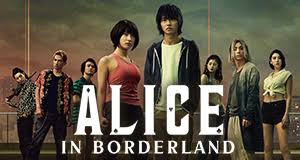 An organization of criminals brought the 30 best assassins in the world together. They were to compete in a tournament and kill each other within 24 hours. The last person standing would win a huge amount of money. The winner would also become the most expensive assassin. The movie was released in 2009. 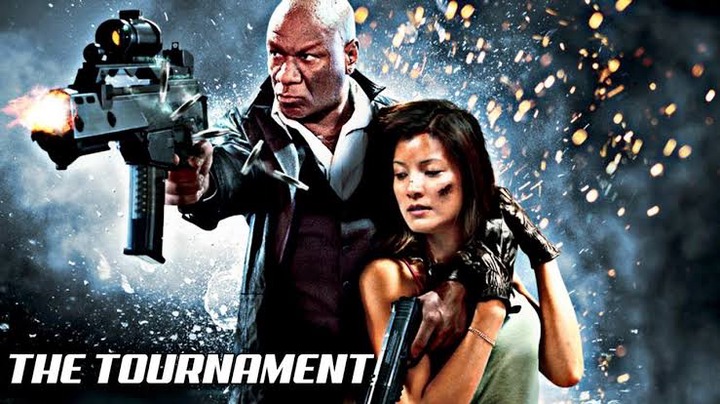 There has been many versions of the Escape Room film. In the 2021 version, six people tried to survive different types of more deadly escape rooms. 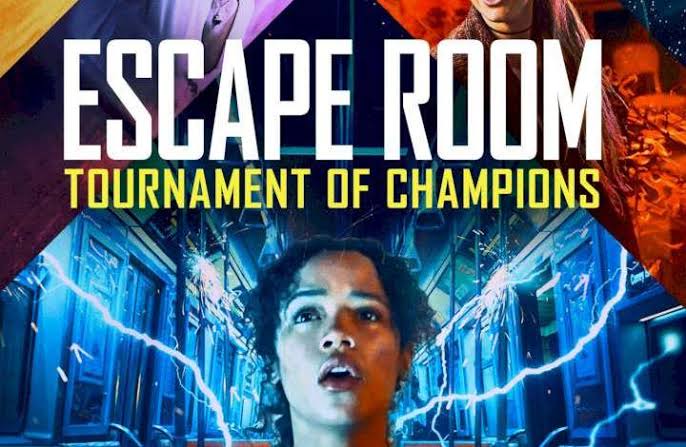