4 Things Observed From Cristiano Ronaldo, After His Late Winner Against Villarreal Tonight

By SandrasNews (self media writer) | 20 days ago

Manchester United did extremely well against Villarreal tonight, the red devils never gives up, even when Villarreal scored the first goal, Manchester United takes the three points against the Spanish side tonight, thanks to the late goal from Cristiano Ronaldo. They are things that I observed from the Cristiano Ronaldo's late goal against Villarreal tonight and I will be showing you, the things I observed. 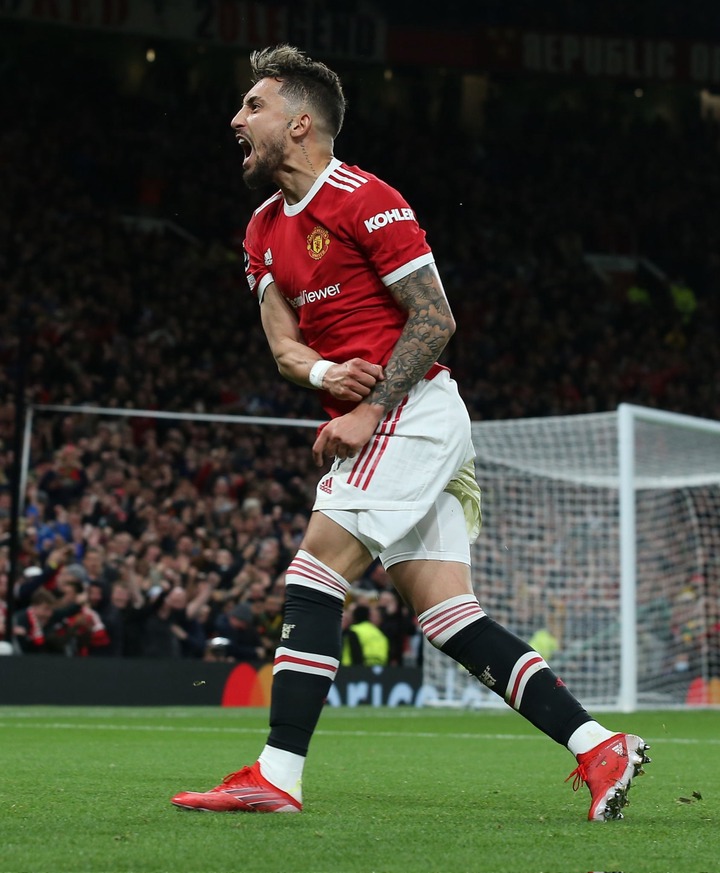 Cristiano Ronaldo did really well against Villarreal tonight, the Portuguese forward scored the 90+5 winner for the Red Devils at Old Trafford tonight, this kind of goal is called the Fergie's time. Manchester United scored a lot of late goals under the Scottish manager. Cristiano Ronaldo is a top player that has done a lot of great things over the past years, the Portuguese forward showed his leadership row against Villarreal tonight, he was clapping and motivating the players, despite that they conceded a goal in the second half of the game. This is a big motivation and the boys never gives up, as they takes all the three points. 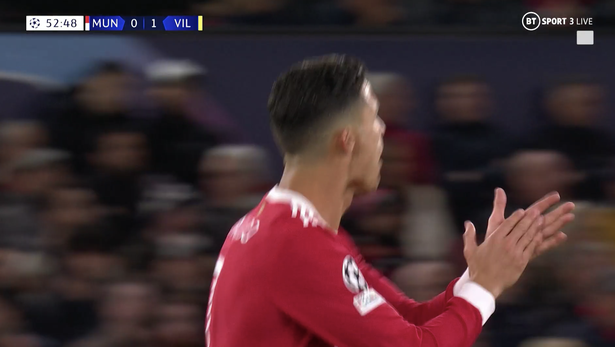 3. Cristiano Ronaldo And Harry Maguire, After The Game 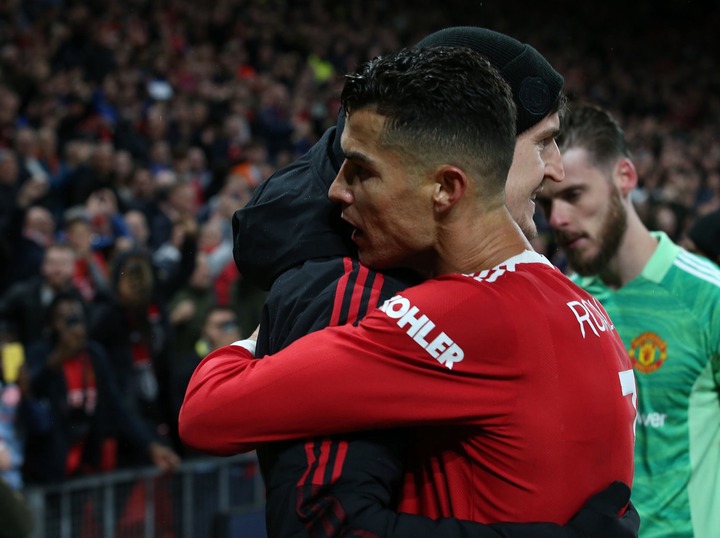 4. The Linkup Play Between Jesse Lingard And Cristiano Ronaldo 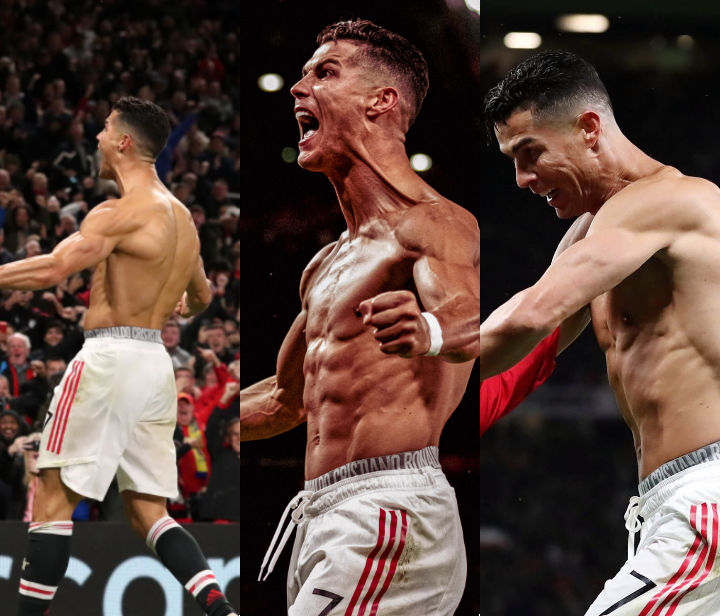 What do you have to say about this performance?