One of the biggest reality show in Nigeria is Bbnaija. Laycon won the last season of the show. He won the season 5 of the BBNaija reality show and went home with whooping amount of money.

However, it has revealed that the winner of the reality show season 6 will be going home with a whopping sum of N90 million. 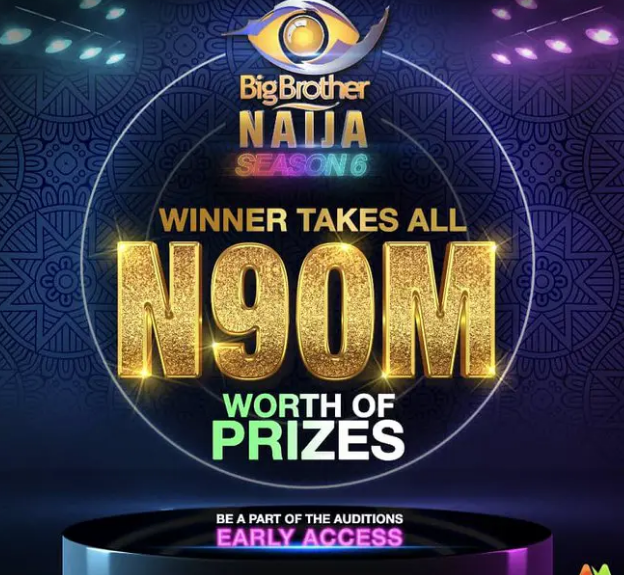 Every edition of the BBNaija brings unique blend of drama, intrique, fun and excitement and everyone hope the upcoming season won't be different. 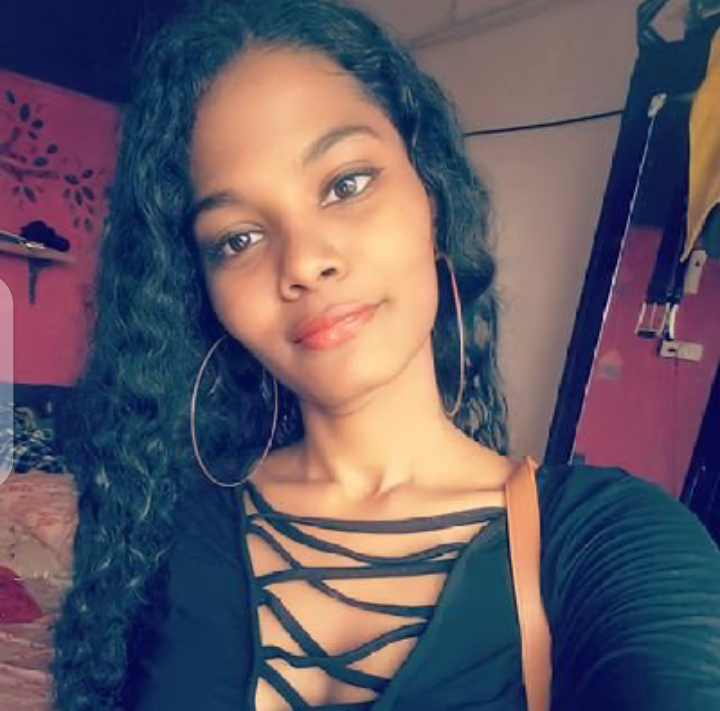 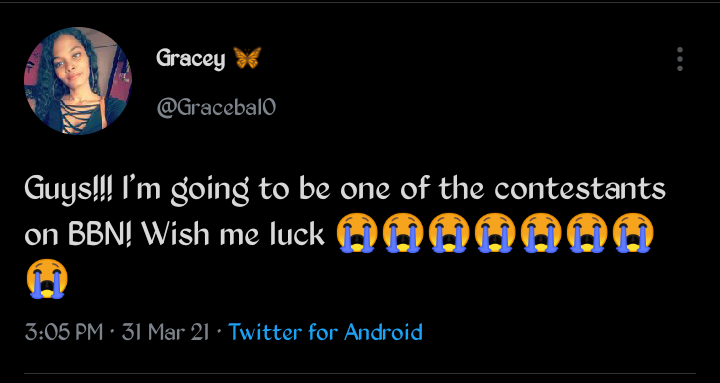 One of the twitter user said that she is probably lying because housemates keep thier entry procedure private and you don't know any of the housemate until the first day of the show.

See some reaction below. 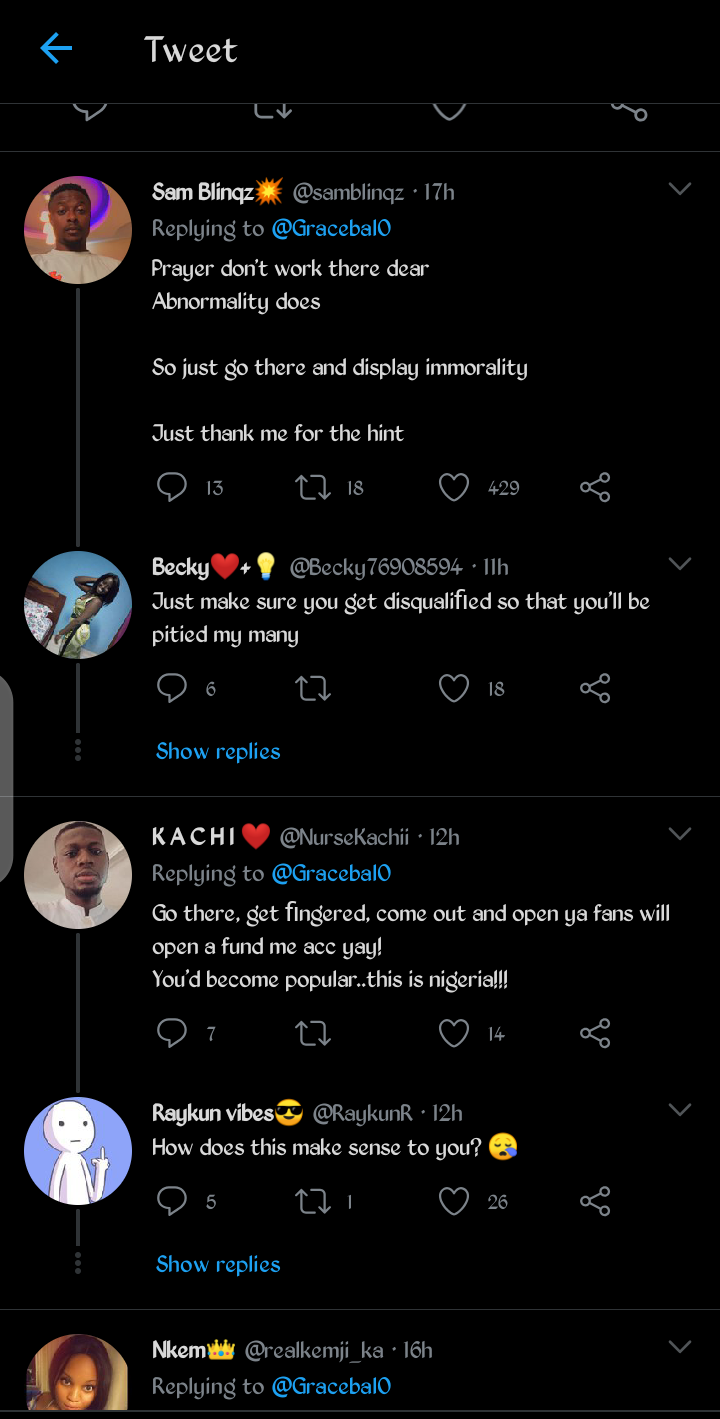 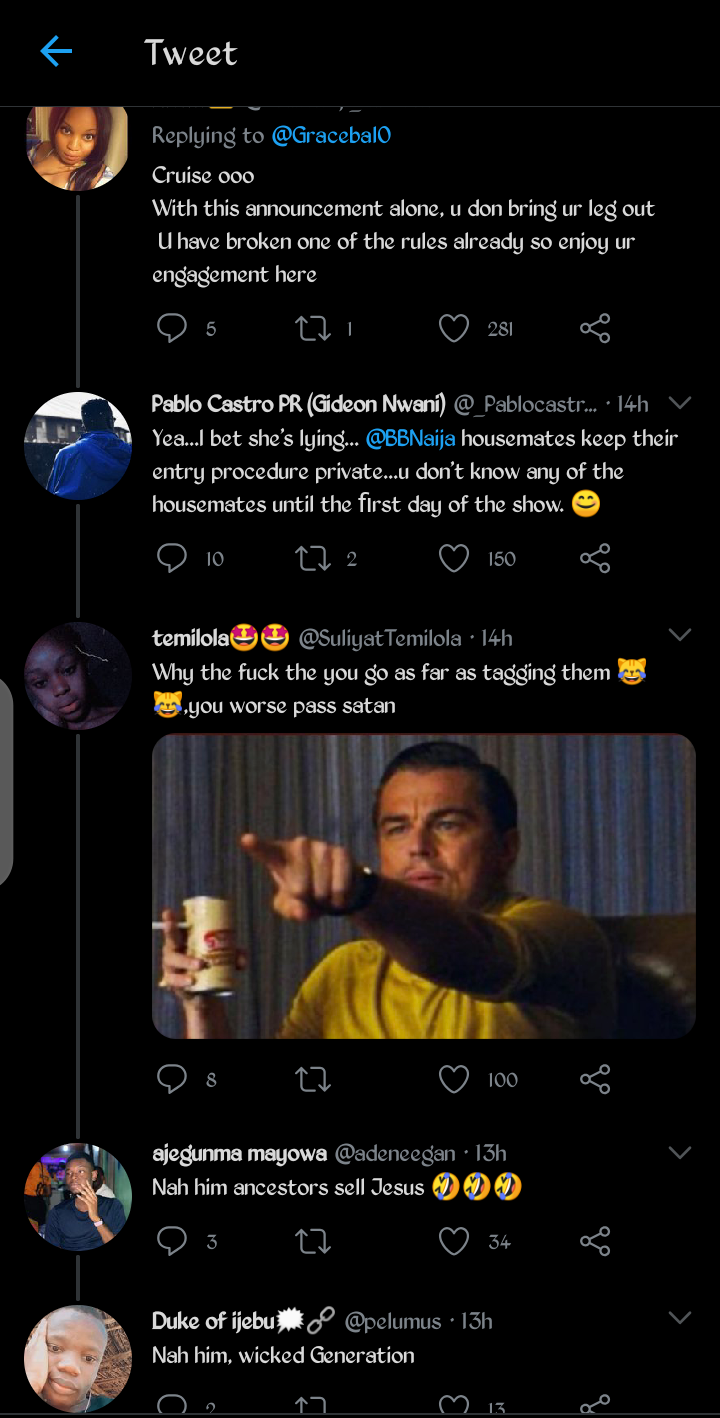 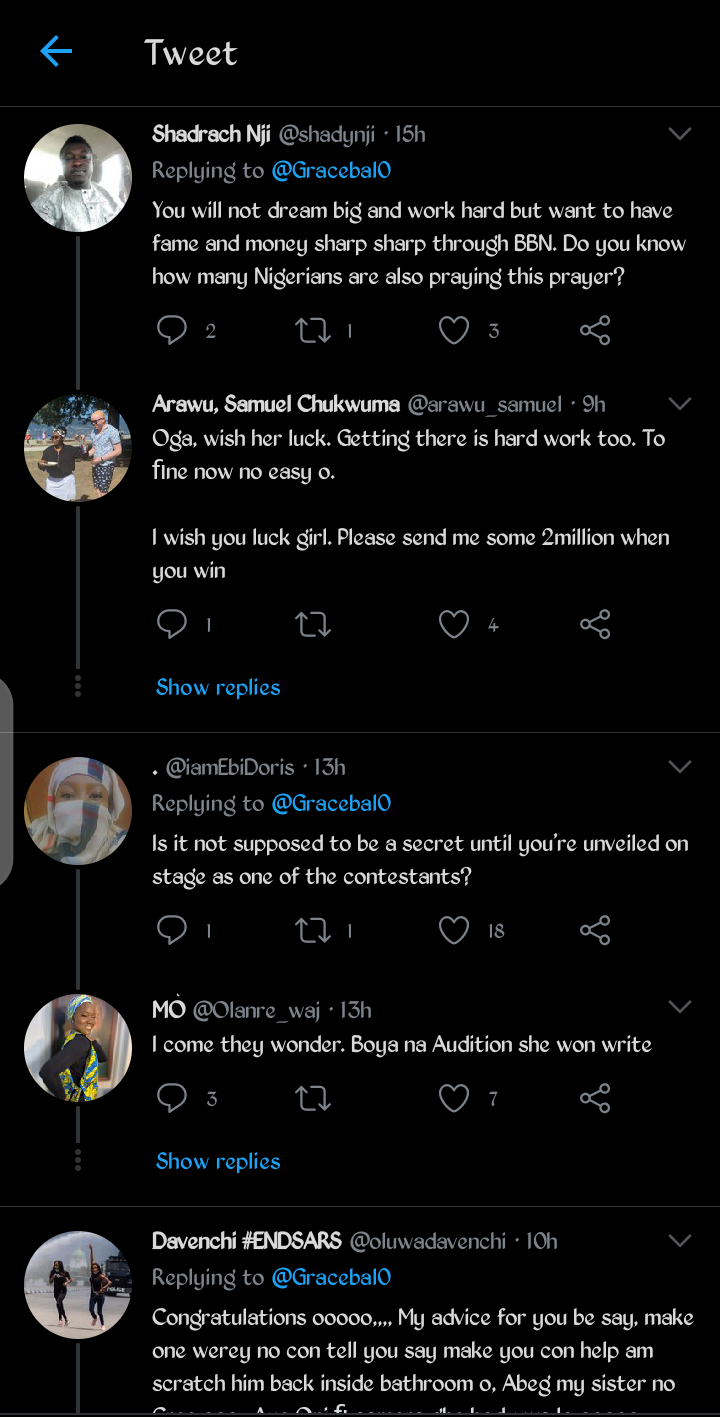 What do you think about this, let's have your thought on this

fairmoney loan glo cheapest call rate how to identify a cultist in nigeria ndlea guarantor form nis recruitment
Opera News is a free to use platform and the views and opinions expressed herein are solely those of the author and do not represent, reflect or express the views of Opera News. Any/all written content and images displayed are provided by the blogger/author, appear herein as submitted by the blogger/author and are unedited by Opera News. Opera News does not consent to nor does it condone the posting of any content that violates the rights (including the copyrights) of any third party, nor content that may malign, inter alia, any religion, ethnic group, organization, gender, company, or individual. Opera News furthermore does not condone the use of our platform for the purposes encouraging/endorsing hate speech, violation of human rights and/or utterances of a defamatory nature. If the content contained herein violates any of your rights, including those of copyright, and/or violates any the above mentioned factors, you are requested to immediately notify us using via the following email address operanews-external(at)opera.com and/or report the article using the available reporting functionality built into our Platform