By Surdhiq (self media writer) | 3 days ago

Following Chelsea's UEFA Champions League match against Juventus on Tuesday, the club left-back Ben Chilwell was diagnosed with an anterior cruciate ligament injury, an injury similar to the one suffered by Virgil Van Dijk against Everton at the start of last season. 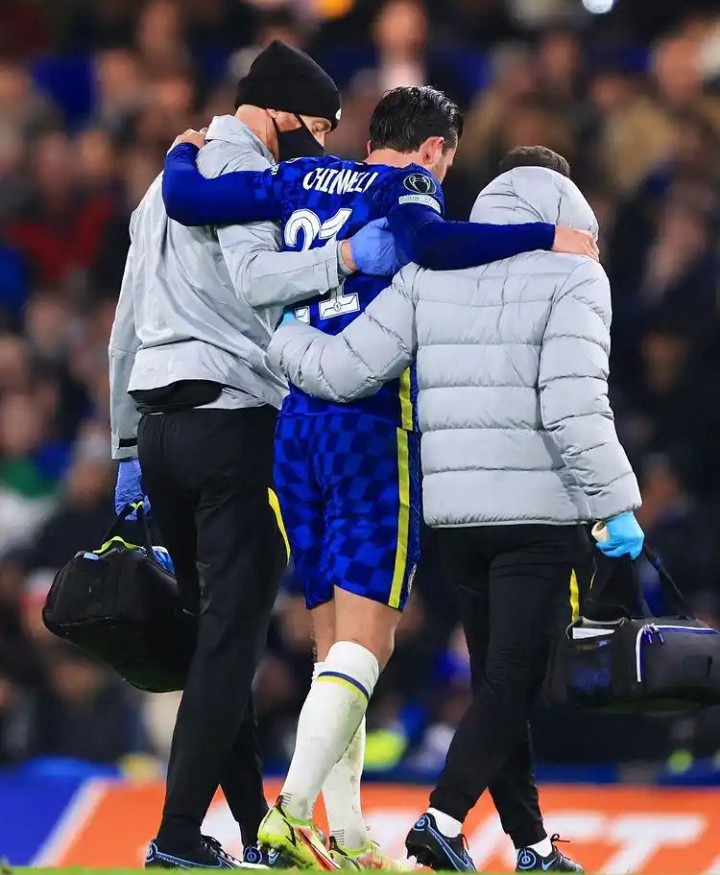 However, given the seriousness of the injury, which is well-known to many football fans, the English defender could miss the remainder of the season, though the estimated ength of his absence is yet to be confirmed.

Despite the fact that this has caused concern among the club's manager, Thomas Tuchel, and the fans, there are already three players who can play in his place: 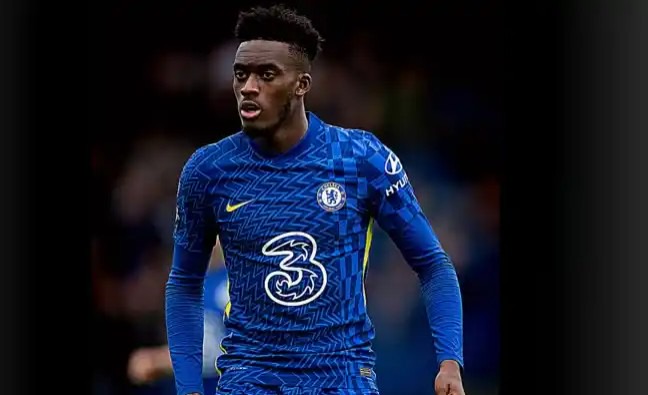 Following the academy graduate's failure to perform well for the club at the start of this season, he was used as a wing-back player and he was somewhat successful in the role. He also have the ability to divert to attacking line on occasions as we have seen with Chilwell. 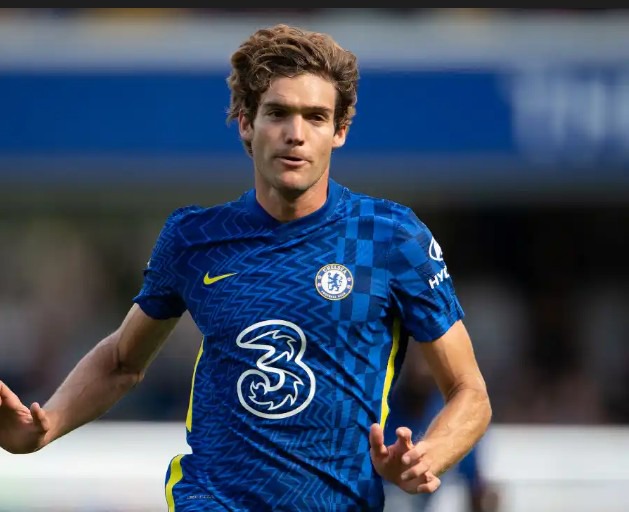 Despite the fact that many club supporters believe the Spanish defender is better capable in attack than in the defensive role that is required of him, he may still fill in for his teammate till he returns. 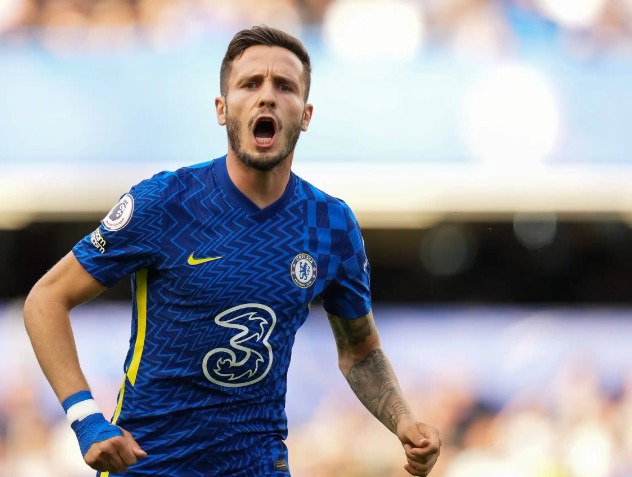 The midfielder is also capable of playing left-back as he demonstrated this in his first two appearances for Atletico Madrid this season before moved in the summer to Chelsea. This will also help him get more playing time with the club. 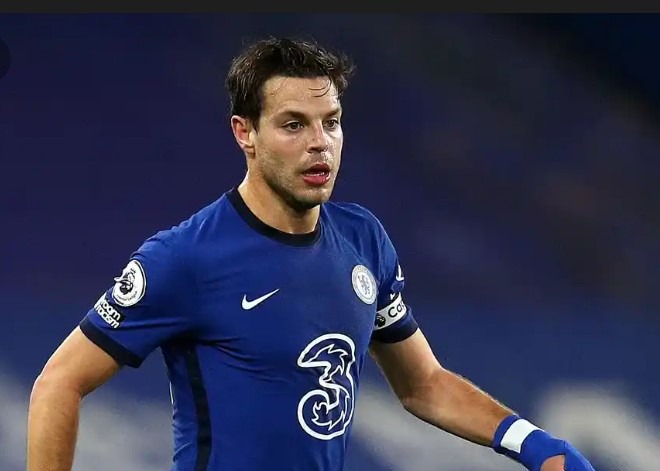 The club captain was deployed to the left-back position to replace the injured Ben Chilwell against Juventus. He is also a suitable player who can play this position to some extent. 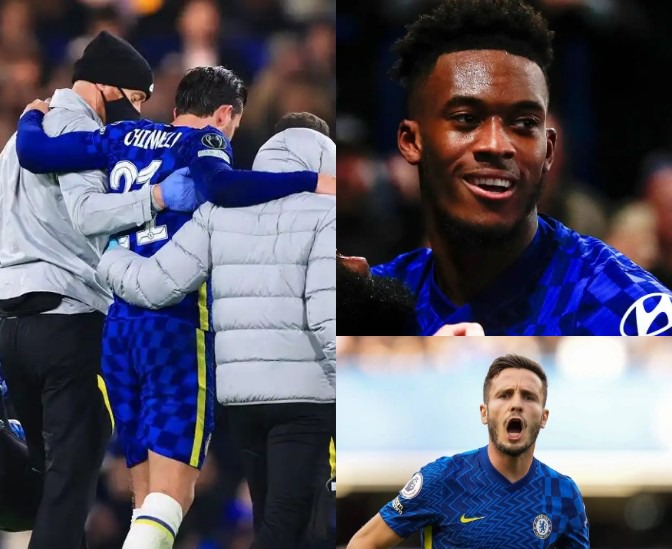