The Team to Beat in The UEFA Champions League This Season.

By TheProfessor (self media writer) | 27 days ago

UEFA Champions League football has returned for the 2021/2022 season. Football clubs who finished top of their leagues across Europe have been drafted into groups to challenge each other for the Champions League trophy. All the teams in different groups have played their first group games.

Champions League favourites for this season include defending champions Chelsea, Bayern Munich, Manchester City and Paris Saint-Germain. These mentioned clubs are seen by many as the team to beat in these season's Champions campaign. Football fans have not paid attention to other clubs that could be a thorn of the flesh of these favourites. 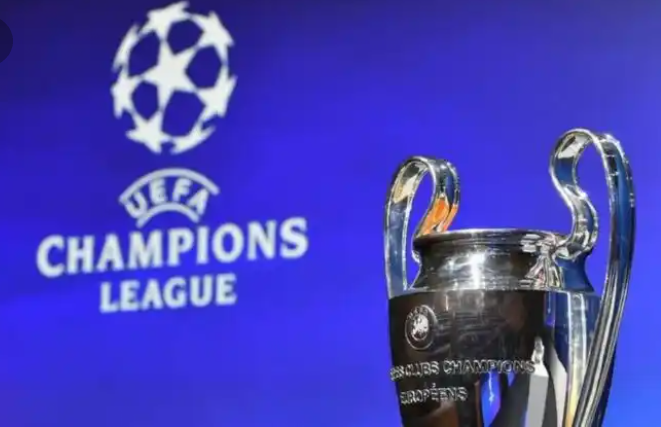 They have began their 2021/2022 Champions League campaign in same fashion. Ajax defeated Porto 1-5 in their first group game.