"Stop Worshipping Me, I Am Not Jesus Christ, I Am Only An Actor"

By Kamsiwritesss | self meida writer
Published 1 months ago - 17167 views

Well, it is certain nobody living today has ever seen Jesus Christ, so no one truly knows how He looks, though some claim to have seen him at one time or the other. However, there's a particular look that people have attributed to him and that look is stuck in our minds. 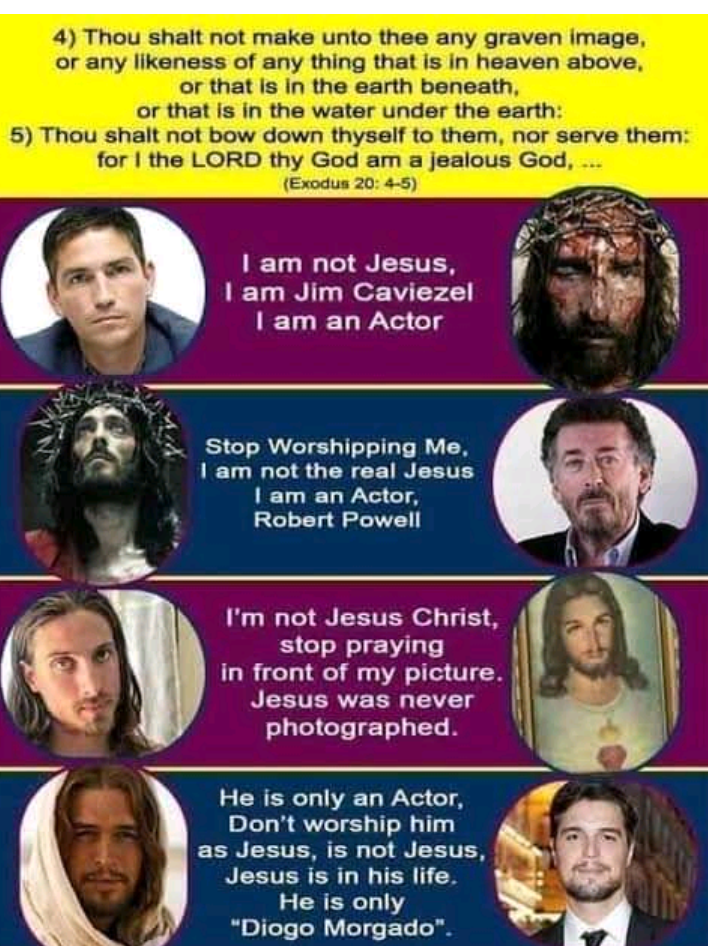 However, that is not Jesus Christ, but an actor who was portrayed to play his role in a movie. But most people are guilty of accepting that face as that of Jesus, to the extent that some frame it and keep the picture in front of them when saying their prayers. 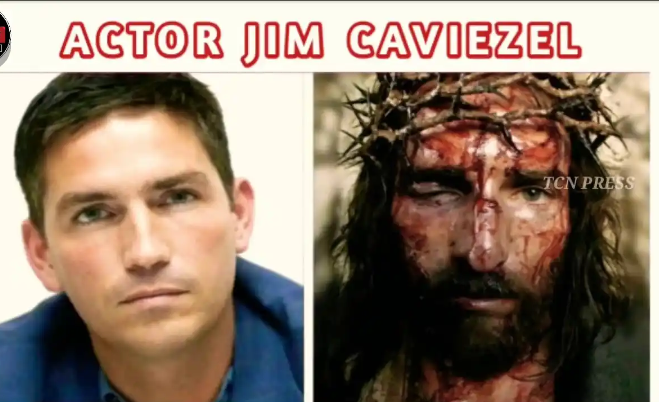 But as earlier said, none of those people is Jesus Christ, but they are merely actors. Famous American actor James Caviezel, who started in Mel Gibson's "The Passion of the Christ" has objected to people who use his photos to symbolize Jesus. He clearly stated that he is not Jesus Christ, but only an actor who was doing what he was asked to do. 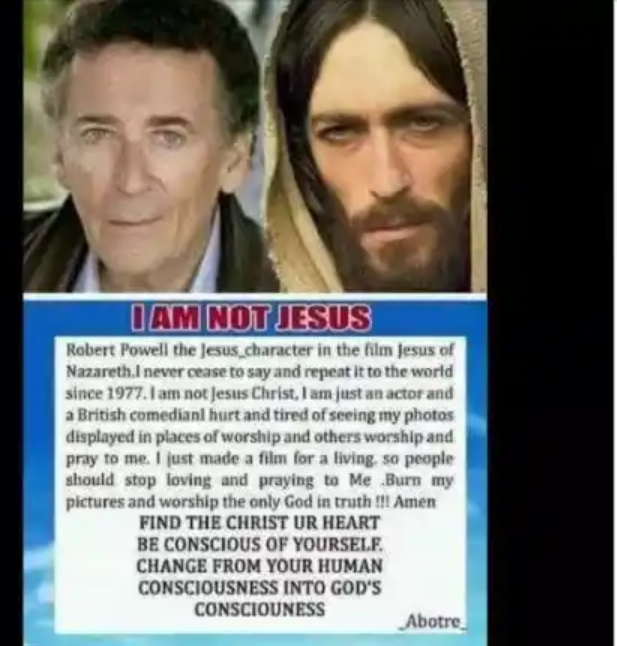 Other actors such as Robert Powell and Diogo Soares, who have also played the role of Jesus Christ in movies, have also criticized the practice of people worshipping their pictures, which they believe is the image of Jesus. 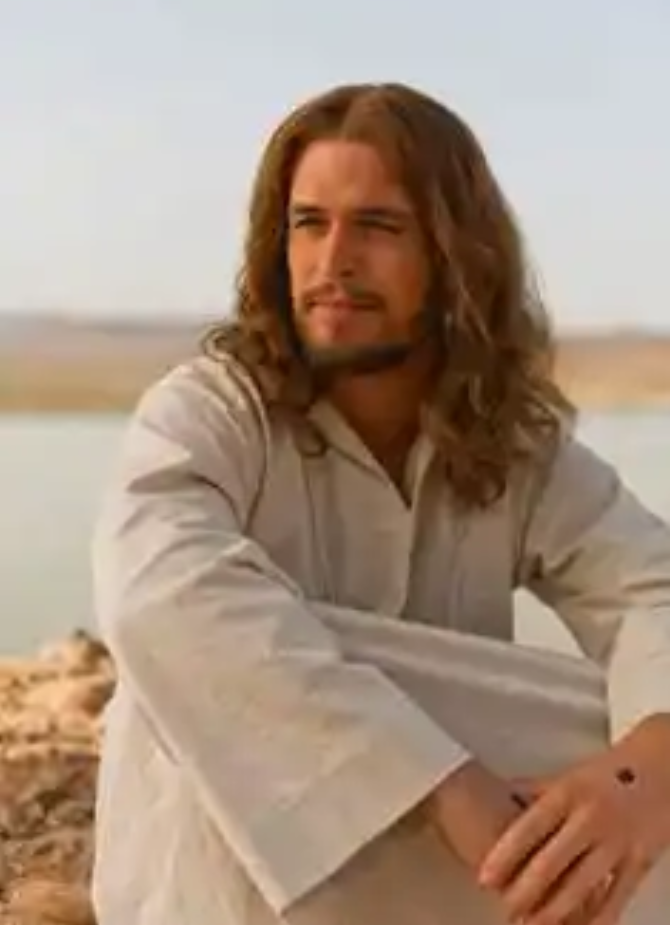 Content created and supplied by: Kamsiwritesss (via Opera News )

aliyu mai bornu fuoye courses katsina state news micro teaching timi dakolo medicine
Opera News is a free to use platform and the views and opinions expressed herein are solely those of the author and do not represent, reflect or express the views of Opera News. Any/all written content and images displayed are provided by the blogger/author, appear herein as submitted by the blogger/author and are unedited by Opera News. Opera News does not consent to nor does it condone the posting of any content that violates the rights (including the copyrights) of any third party, nor content that may malign, inter alia, any religion, ethnic group, organization, gender, company, or individual. Opera News furthermore does not condone the use of our platform for the purposes encouraging/endorsing hate speech, violation of human rights and/or utterances of a defamatory nature. If the content contained herein violates any of your rights, including those of copyright, and/or violates any the above mentioned factors, you are requested to immediately notify us using via the following email address operanews-external(at)opera.com and/or report the article using the available reporting functionality built into our Platform