By Ernyfred (self media writer) | 14 days ago

The English Premier League has a reputation for being one of the world's most competitive domestic football leagues. It is known to have some of the best clubs in the European top-flight football leagues. 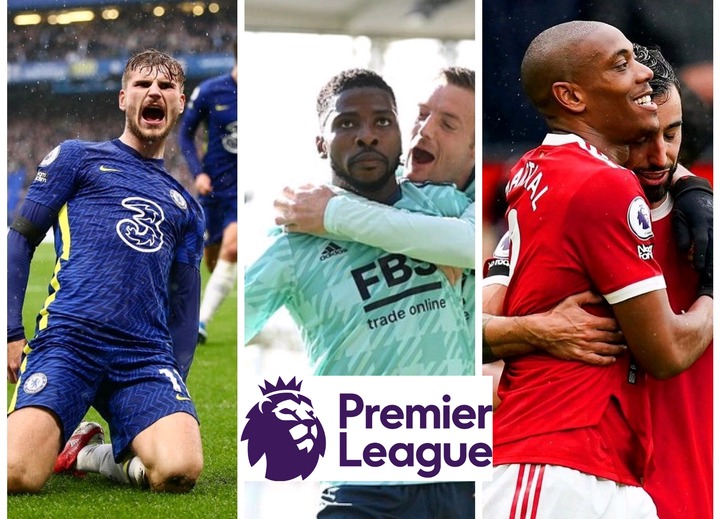 Some of Europe's best attackers play in the English Premier League, and in this article, I'll be ranking the top seven of them based on their performance in their respective clubs' EPL week-7 fixtures. 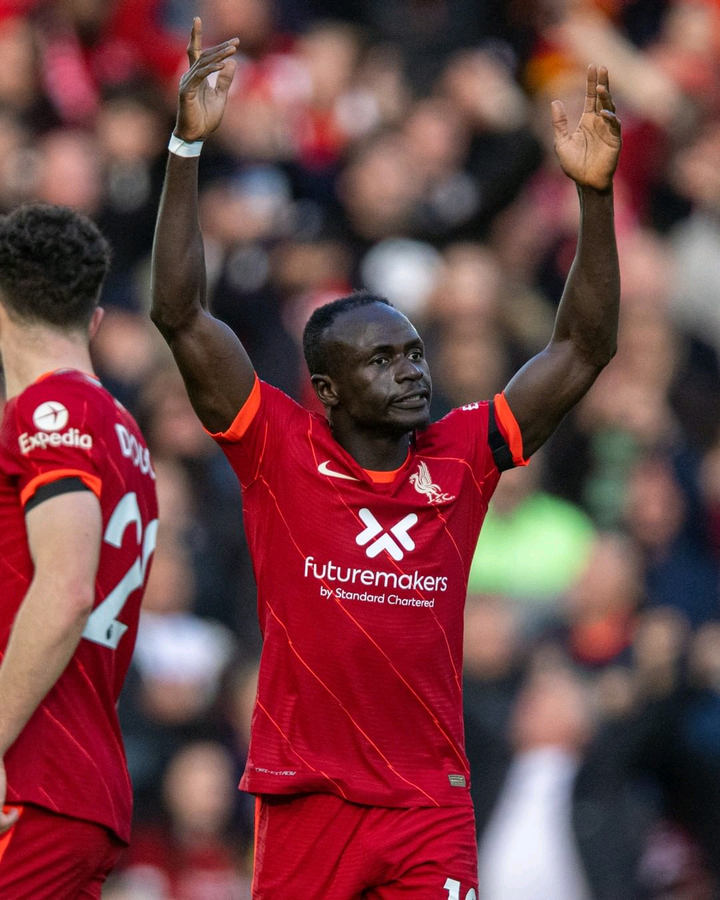 The 29-year-old Senegalese footballer Sadio Mane is considered to be one of the premier league's best attackers. He scored Liverpool's first goal in the club's 2-2 draw with Man City, at Anfield. 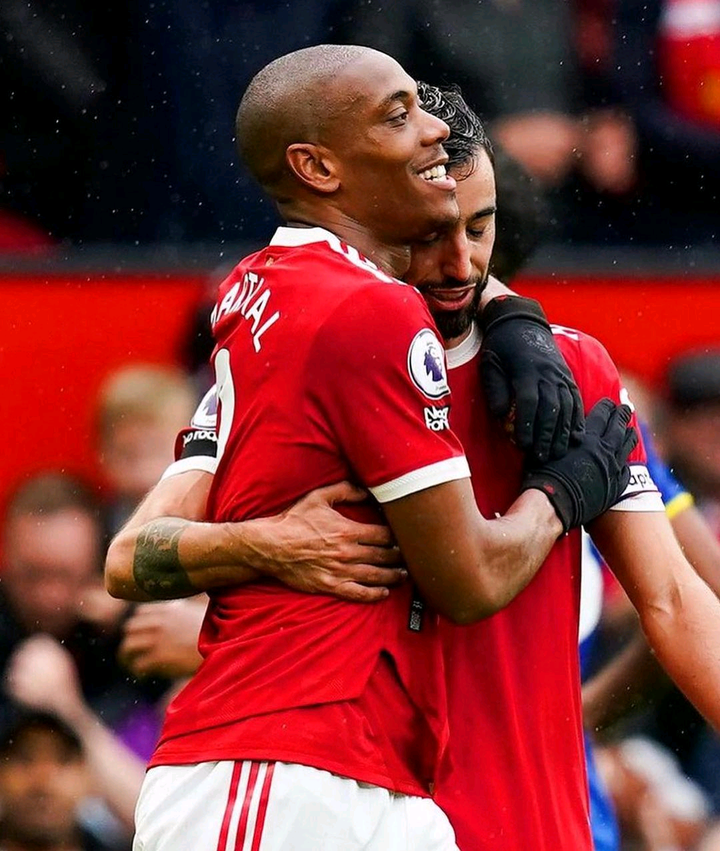 The 25-year-old French striker Anthony Martial scored for Manchester United in the club's 1-1 draw with Everton at Old Trafford. 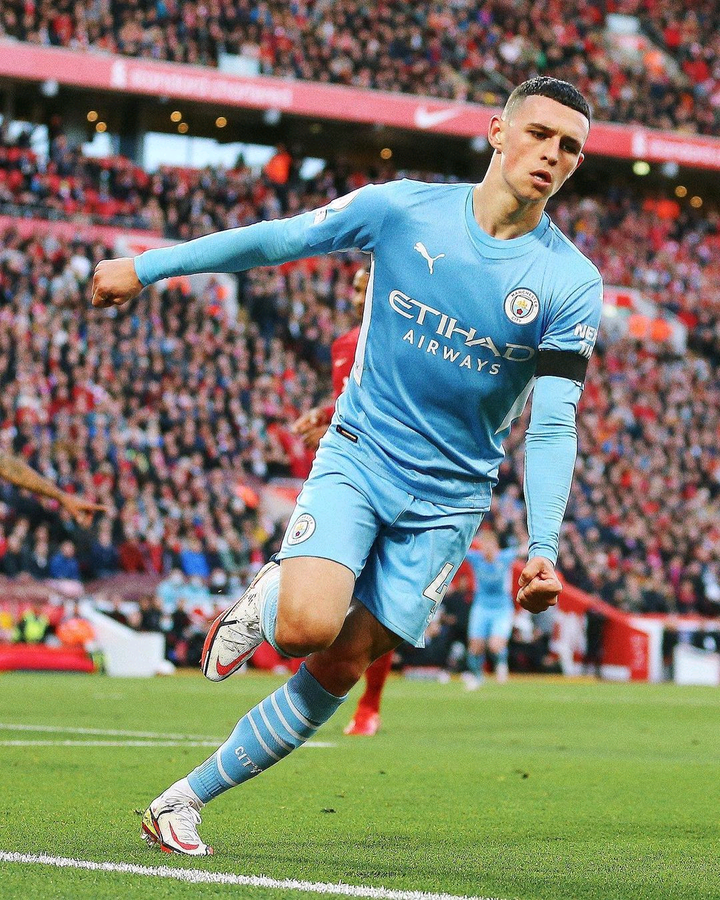 The 21-year-old English player Phil Foden is considered to be one of the premier league's most promising attackers. He scored for Man City in the club's 2-2 with Liverpool at Anfield. 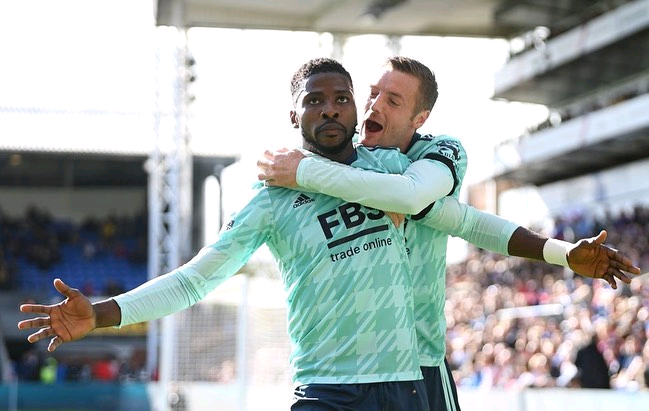 The 25-year-old Nigerian footballer Kelechi Iheanacho is known to be one of the EPL's best attackers. He scored Leicester City's first goal in the club's 2-2 with Crystal Palace. 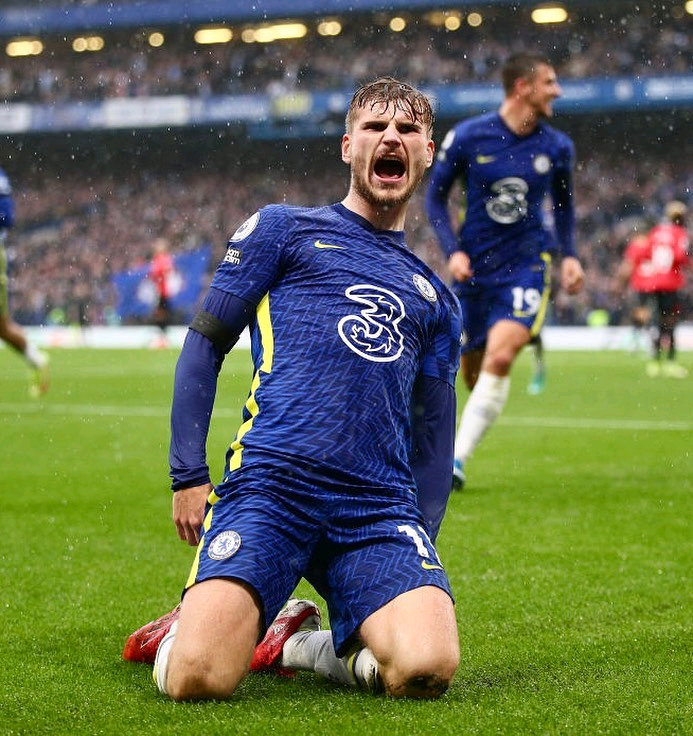 The 25-year-old German player is regarded as one of the best attackers in Europe and once again reminded Thomas Tuchel of the reason why he should not be benched.

Werner was brilliant in Chelsea's 3-1 EPL win over Southampton Stamford Bridge and was the player that scored the Blues' second goal in the match. 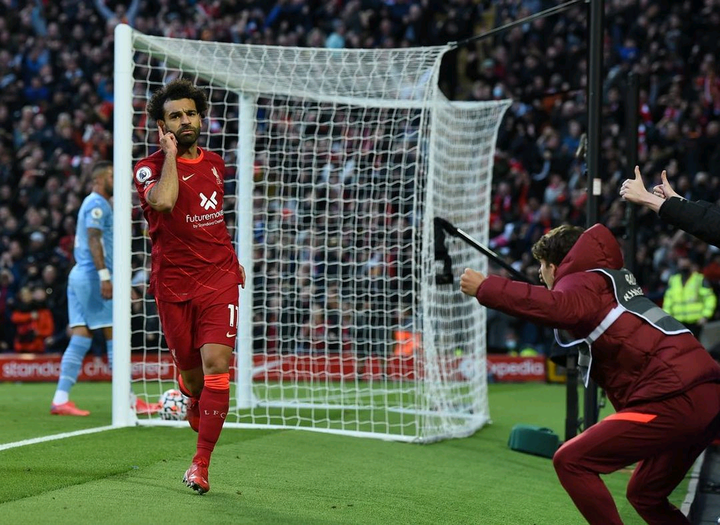 Salah was arguably the best player on the pitch in Liverpool's EPL clash with Manchester City at Anfield. He scored and provided an assist in the match. 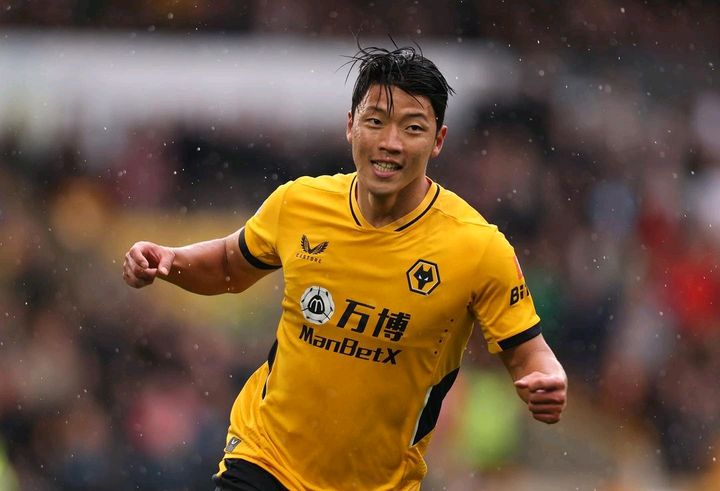 The 25-year-old South Korean forward was the only attacker that scored a brace in the EPL's match week-7 fixtures.