Living in Bondage: Meet Nnenna Nwabueze, who acted as Merit along with other actors in the 1992 movie

By Passcord (self media writer) | 4 days ago

Living in Bondage is a 1992 movie which was produced by Ken Nnebue which tried to explain the consequences of money rituals, especially in our world now where the quest to become rich is on the rise. It also showed how the lead character, Kenneth Okonkwo, who tried to get rich quickly, used his wife, Nnenna Nwabueze, who featured as Merit for rituals, but ended up not enjoying the money.

In the article, I'm going to show you some of the stars of the movie, especially Nnenna Nwabueze, who seems to have disappeared from movies for a long time now. She was a 23-year old lady when she acted in the movie, and she hailed from Uzuakoli in Abia state but got married to the late Chief Okonta of Delta state in 1994. Due to the love she had for her husband, she stayed out of movies so she could focus on her marriage and almost didn't appear again until 2014.

Although Living in Bondage wasn't the only movie she's featured in, as she's been seen in Cycle of Doom, Royal Castle, and Arusi Iyi, among others. Unfortunately, her husband died in 2016 after a long-term illness, but the actress continued with her business and hasn't been seen again until November 5th this year when her latest movie, "Ring of Deceit," appeared in cinemas.

He acted as Chief Omego in the 1992 movie and was a fellow cult member of the lead actor, Kenneth Okonkwo, which also happened to be his debut. Kanayo has featured in over 100 movies afterwards, and mostly called "Nnanyi Sacrifice" due to the different occultic movies he's featured in and how great he's always executed his roles. 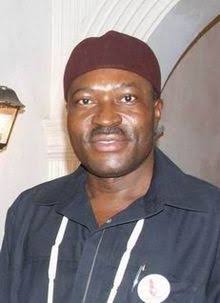 Kanayo is from Mbaise in Imo state and is happily married to Nneka Onyekwere. They have been blessed with four children.

He's known as Andy in the movie and was the lead actor and also the husband of Merit. Kenneth Okonkwo is also a lawyer, producer and philanthropist from Nsukka in Enugu state and, just like Kanayo, has featured in over 100 Nollywood movies.

He was formerly married to Ogechi Ezekiel in 2000, but the marriage lasted for two years before he later married again in 2007 to Ifeoma Okonkwo. 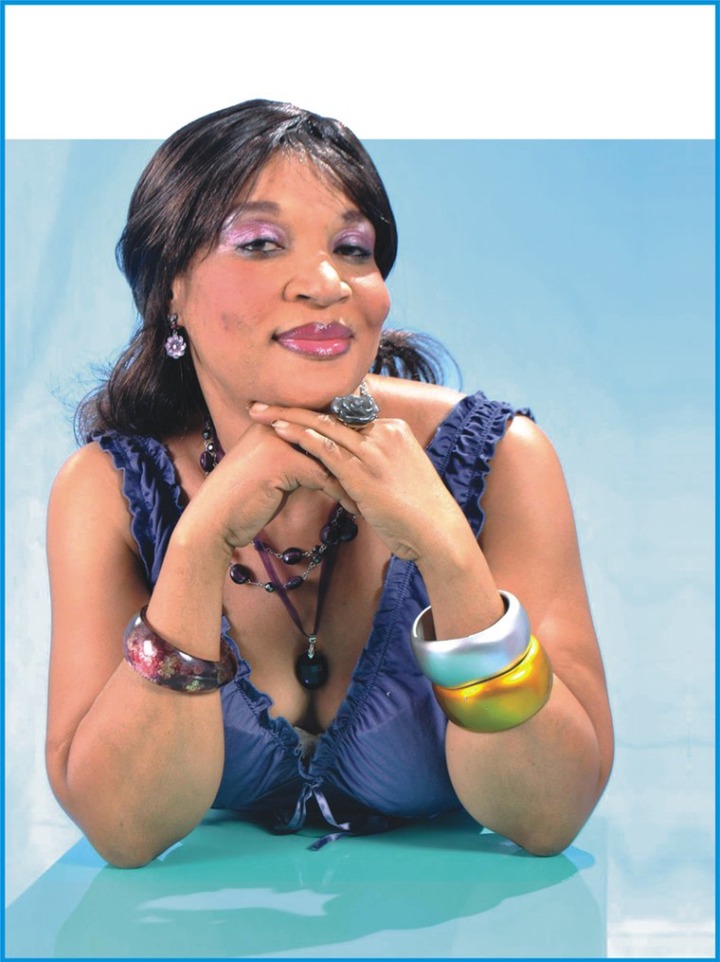 She's Andy's new wife, named Ego, who later ran away with his money in the movie. Ngozi Nwosu is originally from Arochukwu in Abia state but started her career in Yoruba language movies before making her debut in Living in Bondage due to her fluency in both languages. Like the other stars above, she's featured in many movies, but recently hasn't been seen more in movies, especially after she was diagnosed with kidney disease in 2012, which she later got cured of, but she's seen more in advertisement skits.

Despite the fact that a sequel to the film was released on November 5th, 2020, what drew your attention to the stars of the original film?