10 foods you need to avoid in Pregnancy 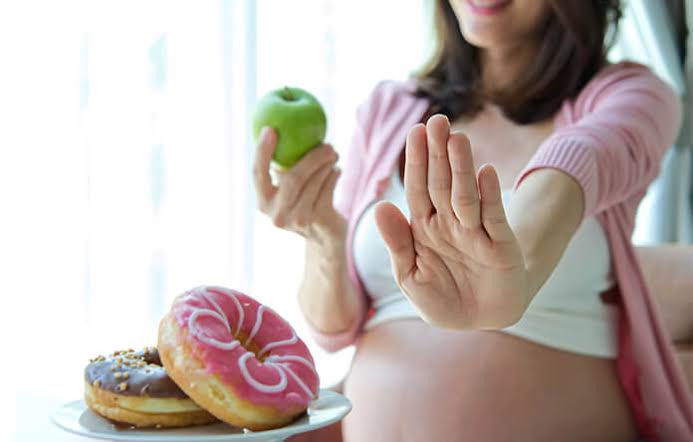 During pregnancy it is necessary to take special care with food, as different foods can impair the baby's development and the pregnant woman's health.

In addition to toxic substances such as alcohol and excess sugar, foods such as raw fish, poorly washed fruits and vegetables should be avoided, as they may be contaminated with microorganisms that affect the baby. 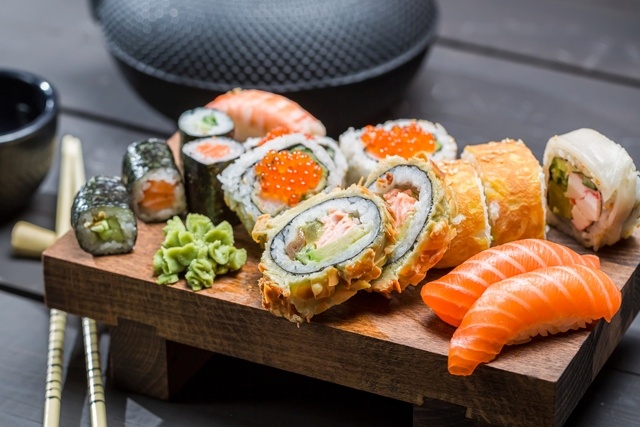 Raw fish, such as sushi, and rare meats should be avoided because they may be contaminated with the bacteria listeria, which can cause miscarriage and premature birth, or with diseases such as cysticercosis, which can affect the nervous system and impair the functioning of the brain . 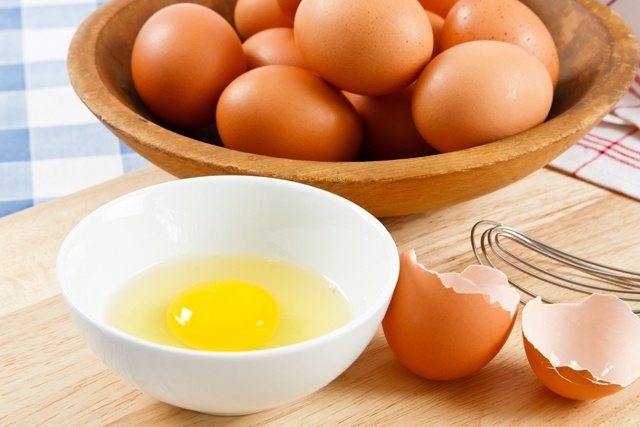 Raw and rare eggs should be avoided because they may contain salmonella bacteria, which can cause severe diarrhea, vomiting, fever and death.

For this reason, it is also important to avoid the consumption of desserts, sauces and homemade spices that use raw eggs in the recipe, such as homemade mayonnaise and Ceasar sauce. 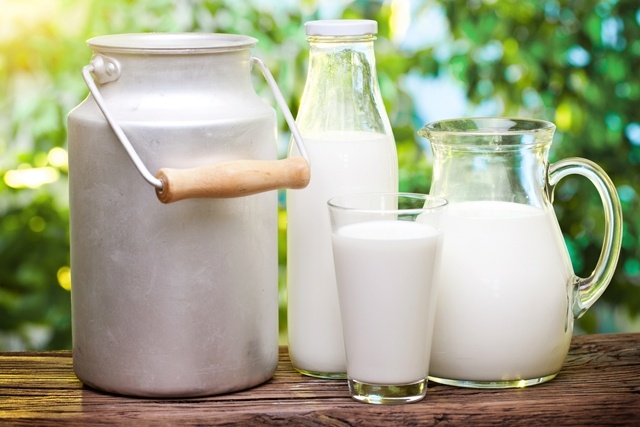 Unpasteurized milks, such as milks coming directly from sites or farms, should be avoided because they contain a high number of bacteria that cause intestinal infections, diarrhea and malaise.

Thus, pasteurized milk or UHT milk should always be consumed, which undergo treatments at high temperatures to eliminate microorganisms that may be present in the food. 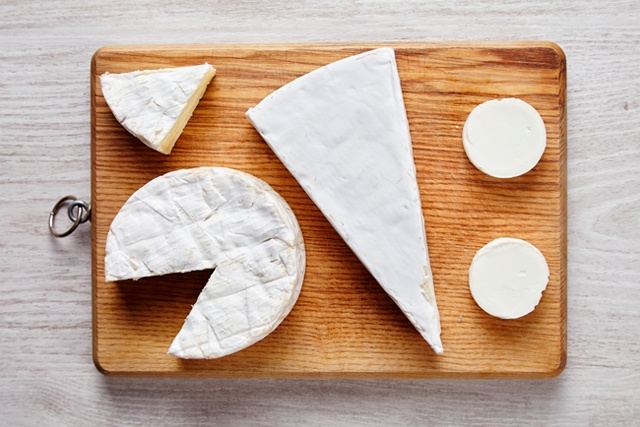 Pastous cheeses like brie, camembert, gorgonzola and danish blue, contain a lot of water and may have the bacteria listeria, which can cause headaches, tremors, convulsions and meningitis, also affecting the baby's nervous system and, in the most severe cases, leading to death. 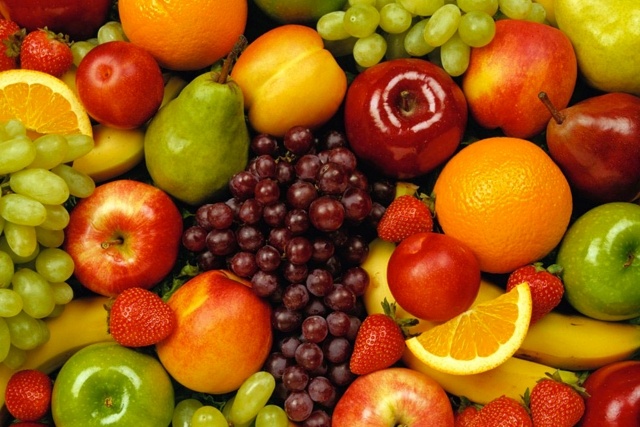 Poorly washed fruits and vegetables are sources of contamination from toxoplasmosis disease, which can cause abortion, premature birth, malformations and death of the baby.

Therefore, all vegetables must be washed well before consumption, and raw vegetables should be avoided outside the home. 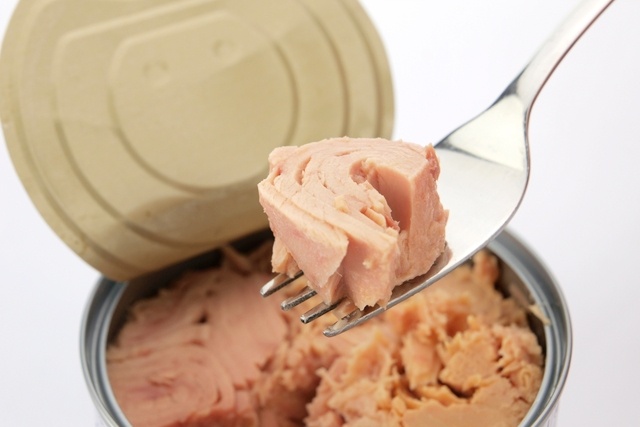 Fish such as tuna, mackerel, swordfish, dogfish and grouper should be avoided during pregnancy because they contain high levels of mercury, a metal that can impair the proper development of the fetus' nervous system.

Therefore, fish such as sardines, trout, herring, hake, mackerel and farmed tuna should be preferred, as they are safer for the health of the pregnant woman and the baby. 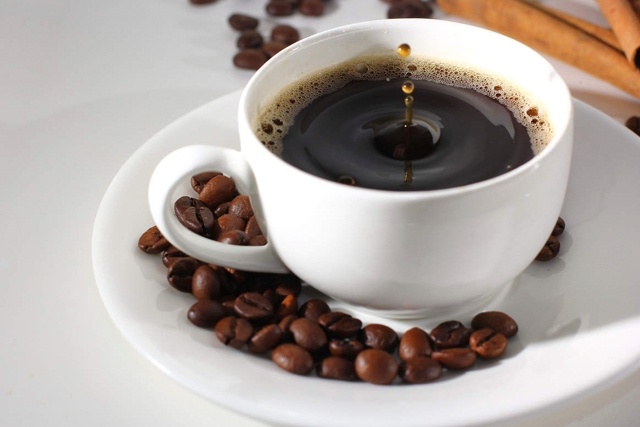 Some studies show that excess caffeine can cause abortions, which is why it is recommended that pregnant women consume a maximum of 300 mg of caffeine per day, which is equivalent to 2 or 3 cups of coffee. 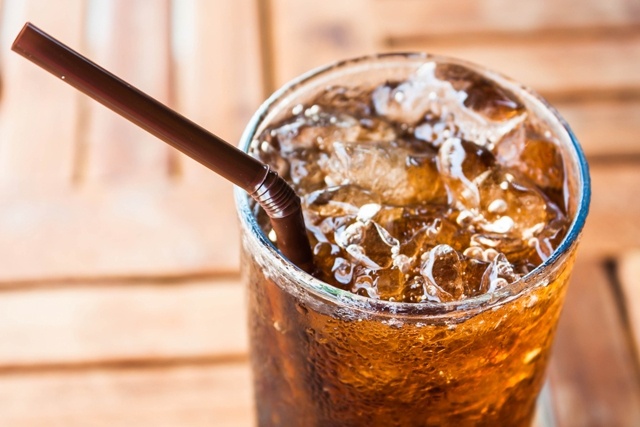 To avoid excess caffeine, foods that contain this substance should also be avoided by pregnant women, such as cola-type soft drinks, green tea, black tea and mate tea. 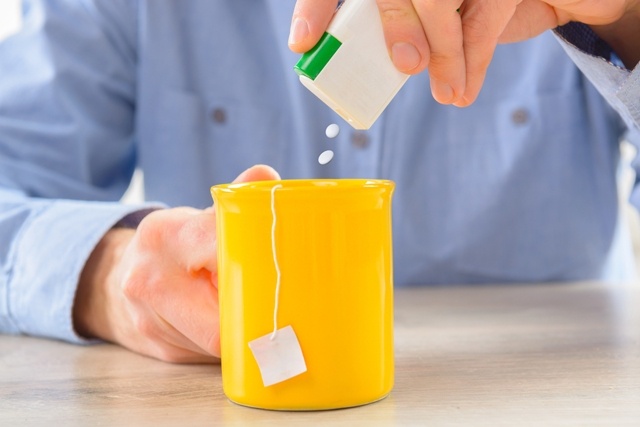 Although most sweeteners are safe for health, pregnant women should avoid artificial sweeteners, such as cyclamate and aspartame, preferring natural sweeteners based on sucralose or stevia, which are safe for the baby even in high quantities. 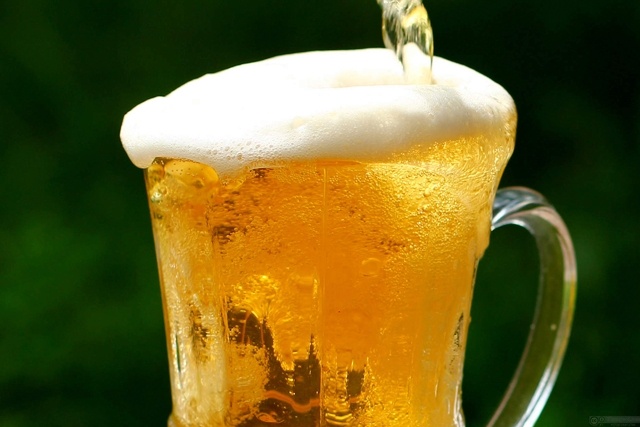 Alcoholic beverages should be avoided because alcohol accumulates in the fetus' body, which does not have the capacity to eliminate this substance from the body, which can cause premature birth, growth retardation and cardiac malformations.