UEFA National League: Check Out The Prize Money France Would Get After Winning The Title

The UEFA National League competitors came to a climax with current reigning world champions, France taking home to trophy in an entertaining fixture. Les Bleus were able to put up a good show and a tough fight from a goal down to win the second edition of the UEFA Nations League. 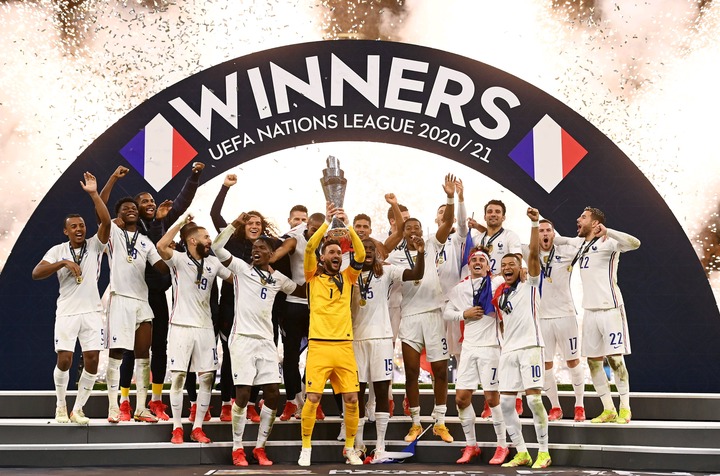 Cristiano Ronaldo and his Portuguese squad were the first team to win the title, and now France. Didier Deschamps men clinched a 2-1 victory over Luis Enrique's men in the finals of the competition to secure their first ever UEFA National League title country. 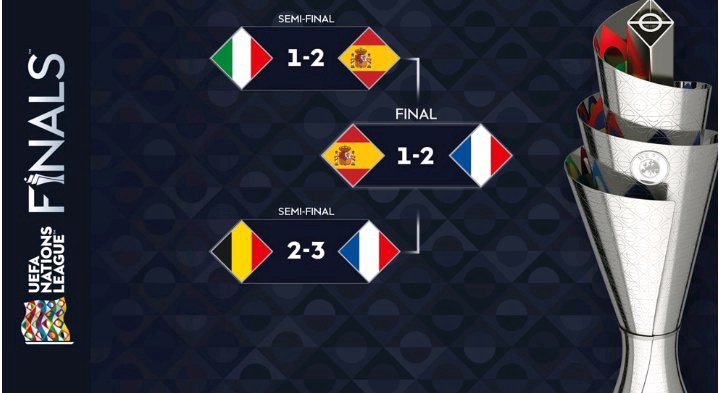 Goal from Mikel Oyarzabal out Spain in the driving seat but the World Cup winners fought back to win 2-1 through goals from Real Madrid striker, Karim Benzema and PSG striker, Kylian Mbappe. 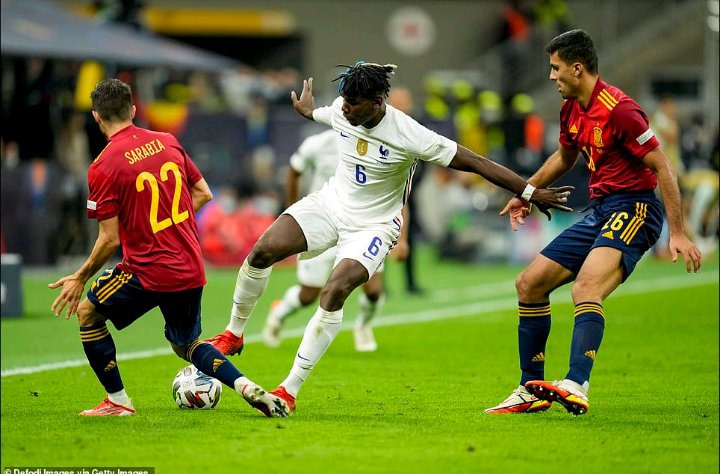 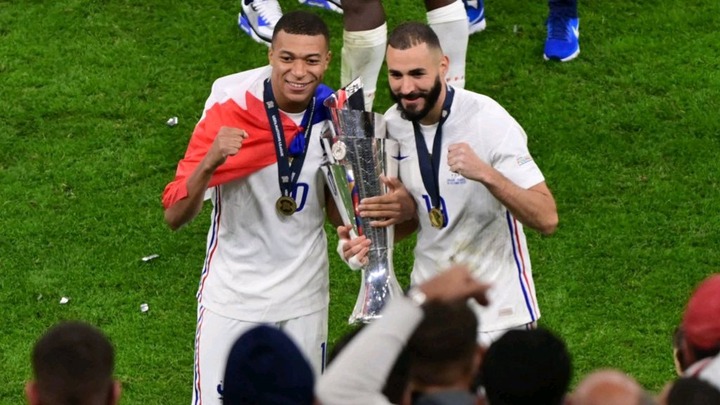 This year's edition is quite different form the previous edition, and it's more lucrative as the champions, France will be taking home a total of about €20 million with €14 million being the reward fee for winning the title while the rest €6 million will come from base fee, group-winning bonuses, and match-win bonuses. 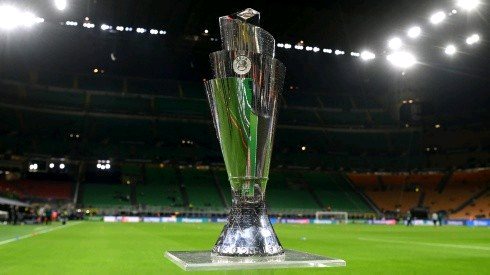