In the summer transfer window, Barcelona pursued the signing of Memphis Depay, Emerson Royal, Yusuf Demir, Sergio Aguero, and Eric Garcia for a fee that fell short of €30 million. They did, however, have to part ways with a number of crucial players, including Lionel Messi and Antoine Griezmann. 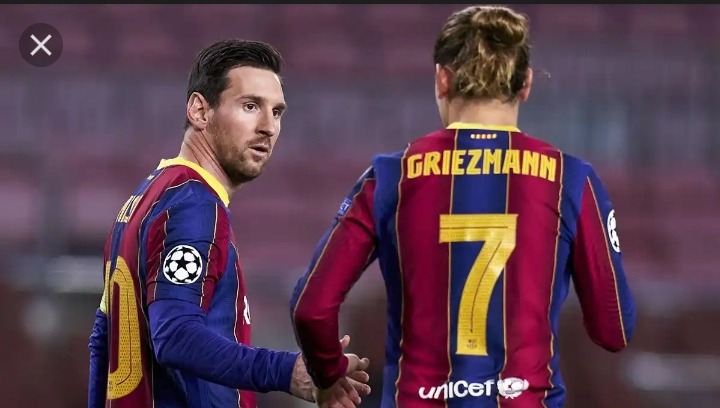 It made no sense from a sports standpoint, but it provided the club with some financial room, Barcelona now have €16 million to spend in the January transfer window, according to Mundo Deportivo, with Raheem Sterling and Dani Olmo at the top of their priority list.

Given their reduced offensive options, Barça are clearly in the market for a versatile forward. While Ousmane Dembele recovers from his long-term injury, Ronald Koeman's only reliable wide alternatives are Ansu Fati and Memphis Depay. 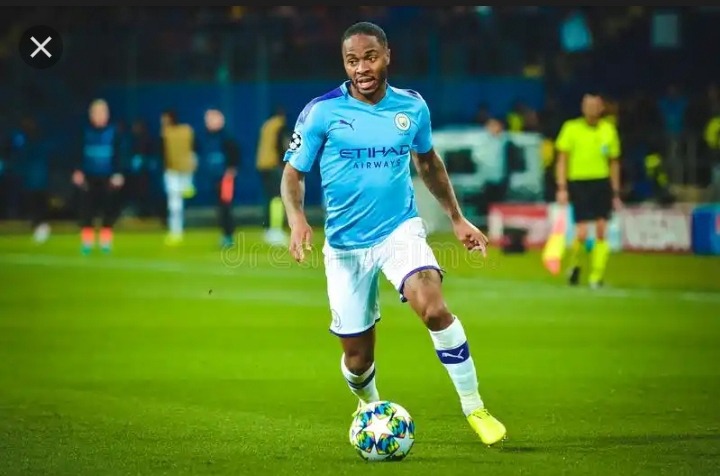 Sterling does have the ability to play across the front line and have excellent off-the-ball movement as well as a tendency for scoring goals even when he is not in form. The Englishman is coming off a fantastic European Championship with England, but he has struggled to break into Pep Guardiola's starting lineup ahead of Jack Grealish and Phil Foden. 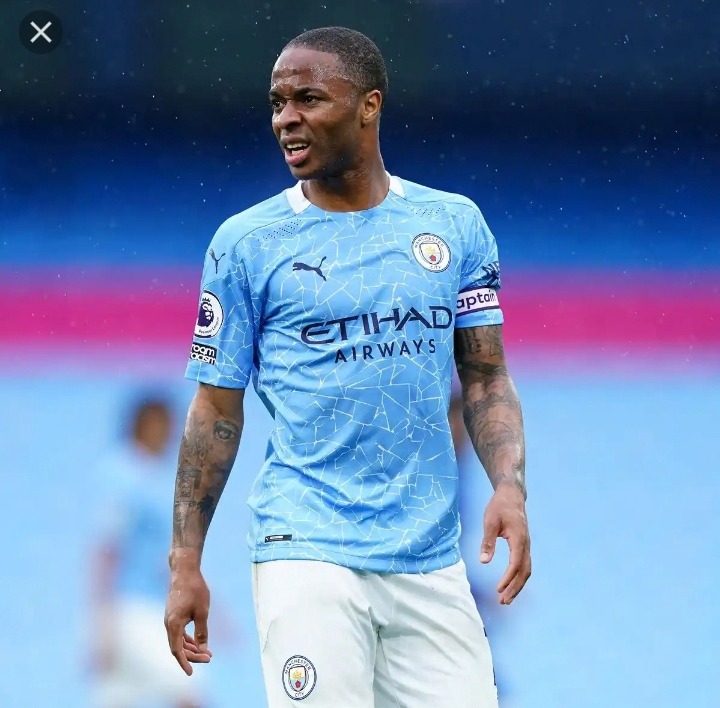 However, luring Sterling away from Premier League favorites Manchester City would be a difficult task for the administration. Guardiola is unlikely to let him leave Manchester City unless the club signs a striker in the winter transfer window. On the other hand, Olmo would be a far simpler operation. Barcelona could sign the Spaniard for a discounted rate in the summer or on a loan deal in the winter, as his contract with RB Leipzig expires in 2023. 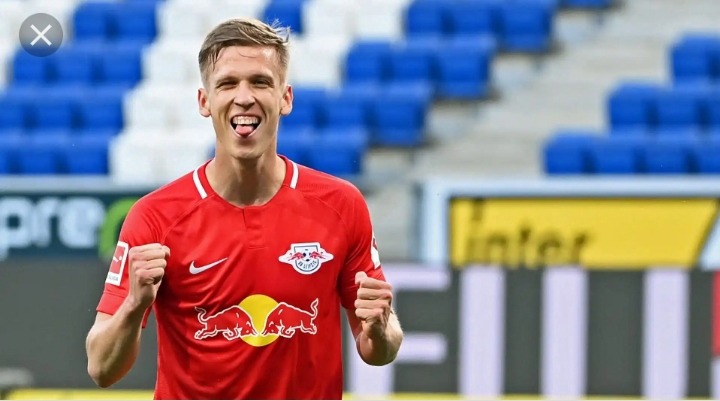 Since joining the German club, he has played five different positions for them, including central midfield. Given that the left wing is taken by Ansu Fati and Memphis Depay, it is almost certain that he will play on the right wing for Barcelona. 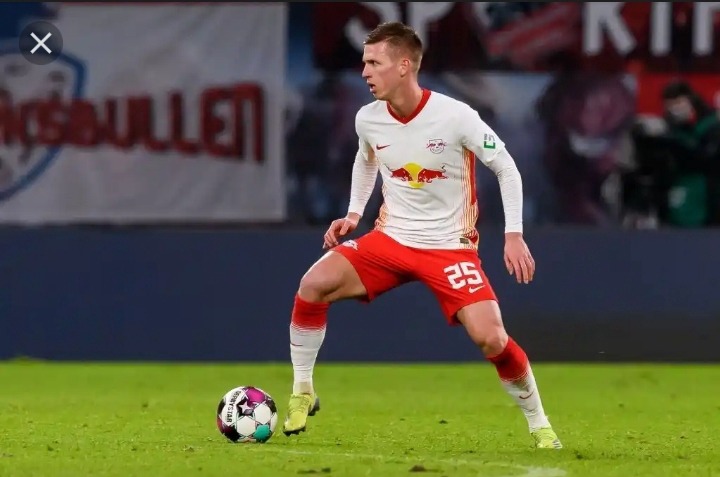 With only €16 million in their pockets, Barça can only pursue loan deals, it goes without saying. Sterling earns a lot of money, and Olmo is almost too important for Leipzig to let him go so easily. It's likely that the club will have to hunt for attacking reinforcements elsewhere.