By Enecheojo (self media writer) | 15 days ago

It is no longer news that some suspected terrorist launched an attack at Zuma rock in Niger State which is also few meters away from the nation's capital. The ugly incident is reported to have happened on Thursday evening. 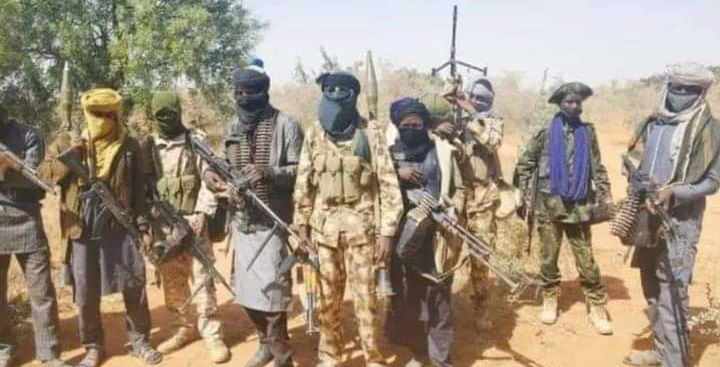 According to People's Gazette, the terrorists were making eastern push into Abuja when they were engaged by the Nigerian soldiers.

A resident of Zuma identified as Abdullahi Saidu disclosed to People's Gazette that the terrorist had already attacked some neighboring villages while foraging along the highway.

According to him, they came on motorcycles with packed food that is believed to have been collected from the innocent villagers.

“The Terrorists attacked some villages close to Madalla and packed food on their motorbikes,” People's Gazette quoted Mr Saidu as saying.

He also said some of residents had no option than to run for their dear lives.

“Some of the villagers have been running towards Madalla direction because the terrorists were riding their motorcycles to Abuja.”