By Murphy'sEntertainmentArena (self media writer) | 15 days ago 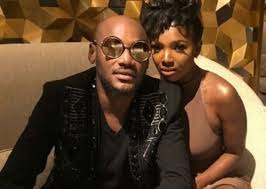 It is just as if the Nigerian musician with the name Olawale Ashimi, who is popularly known as Brymo, has been suffering from friend brutality in silence for years, as he claimed to have been beaten by some boys who were arranged by his colleague in the Nigerian entertainment field, 2face Idibia.

According to Brymo, who has taken his time to narrate how 2Baba arranged some boys to beat him up some years ago, the case seemed to be a form of oppression by 2Baba, and it will sound strange to be heard by Nigerians because 2Baba is never a tout, as nothing of such has been attributed to his norm ever since he has been uplifting his career in Nigeria. 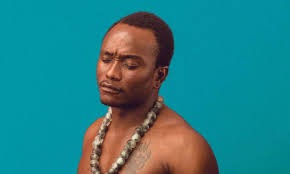 Thus, it will be very important if 2Baba can clarify his part of the allegations that were leveled against him by Brymo for two reasons.

1. Nigerians and the rest of the world have heard Brymo's side of the allegations, thus remaining silent will imply that the allegations made by Brymo are true, and people may assume that 2Baba did what he did to oppress his colleague who is also a musician. Again, the assumption may be based on the fact that 2Baba may be in one way or another jealous of Brymo, who is his colleague in the entertainment field. Many other things could still be used to refute the claims. That is why it will be very dangerous for 2Baba to keep quiet on the matter. 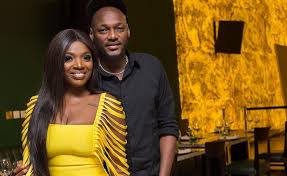 2. Another reason is that it has not been quite a long time since 2Baba and Annie Idibia, his wife, had marital hurdles which were later ameliorated through the initiative of 2Baba himself. Now the allegations that are leveled against him involve himself and his wife. Thus, 2Baba needs to clarify his part, especially as it involves his wife and Brymo having an extramarital affair, which is a big offense that can affect one's reputation and can still cause distrust in a relationship. 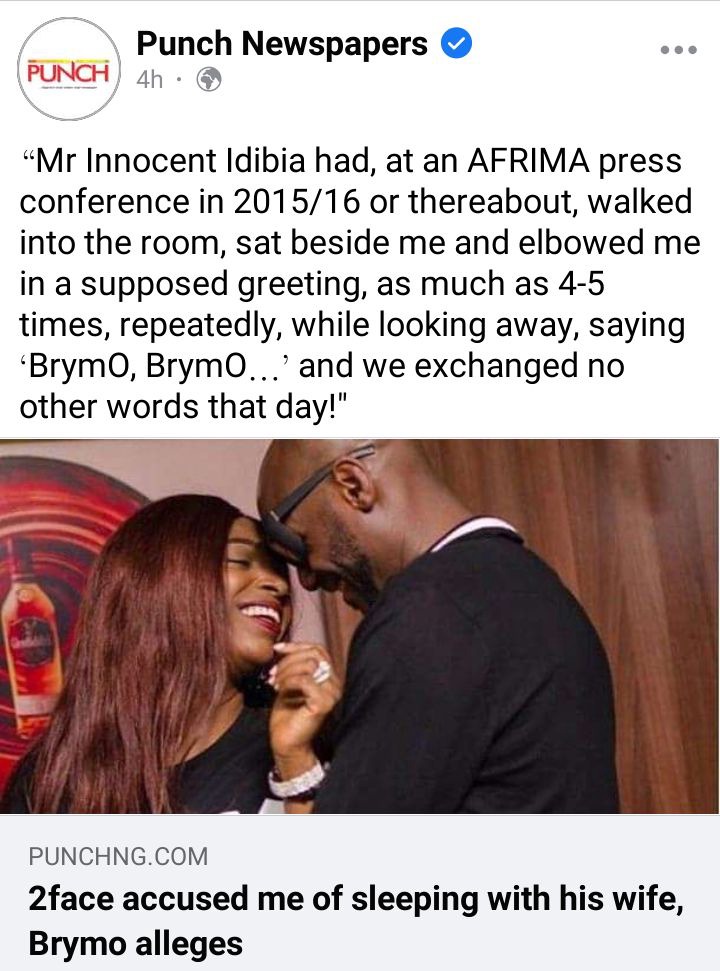 The case can also tarnish the reputation of Annie Idibia and even affect Brymo's relationship. Again, there may be a misunderstanding somewhere. It might even be a claim that has nothing to do with 2Baba and his wife, because, according to Brymo, both Brymo and 2Baba went together to where he was attacked, thus the attack might have something that does not concern 2Baba. In that regard, there are a lot of things that might be attached to the attack. That is why 2Baba needs to clarify his part in the matter so Nigerians and the general public will not think of him having things to do in the attack.