By Sparkmedia (self media writer) | 1 year ago

Many questions have stirred the minds of many patriotic Igbos as the need to create this fairly peaceful police zone in Igbo territory, except for some part of the country's infiltrators and intruders? 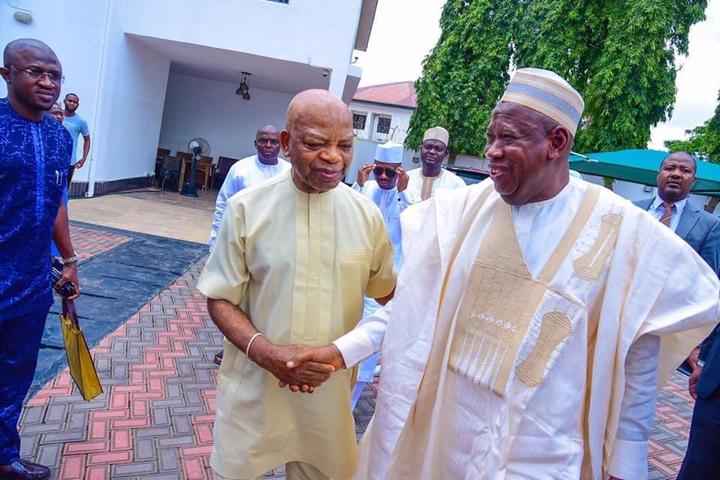 Ninety-nine percent of patriotic Igbos agree that what Igbo Land actually needs is manufacturing factories and other economically viable facilities to employ her teenage youth more than they need additional police zone in the area.

One of the main causes of poverty and youth resistance as witnessed in northern states is unemployment.

Since a large percentage of youth in the north are unemployed, Boko Haram and other rebel groups in the north find negative solace in all forms of crime such as cattle rusting, kidnapping, banditry and willing weapons.

The solution to Nigeria's chronic and nightmarish insecurity is to develop infrastructures and factories that will employ millions of northern youth, an initiative that the current administration is investing billions of dollars to do as can be seen from multiple multi-billion dollar projects in the north that we believe will boost the rate of unemployment and insecution 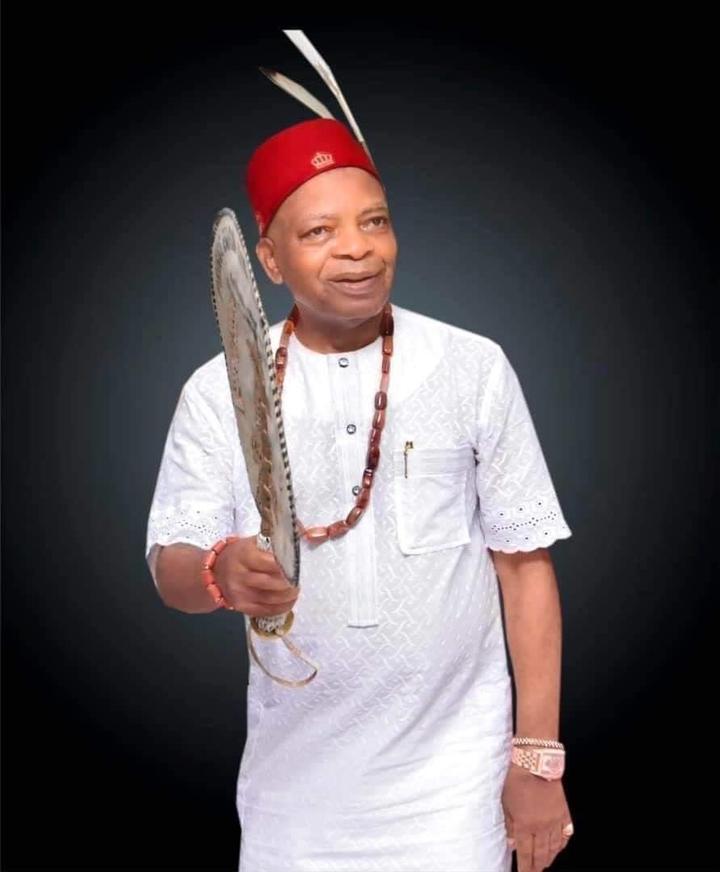 Arthur Eze has what it takes to construct factories in Igbo land or better still construct refinery or gas stations in any region of Igbo land and hire Igbo youths. He's in the oil and gas sector, so why build police station instead of building what's related to his sector to empower his people?

If he has his people's interest at heart , especially the Igbo youths, he would have asked them what they want instead of imposing police zone on them.

So far, the little or much that Innoson, Ibeto and other Igbo-extraction indutrialists have done has really made a big difference in reducing unemployment and curtailing Igbo-land insecurity. 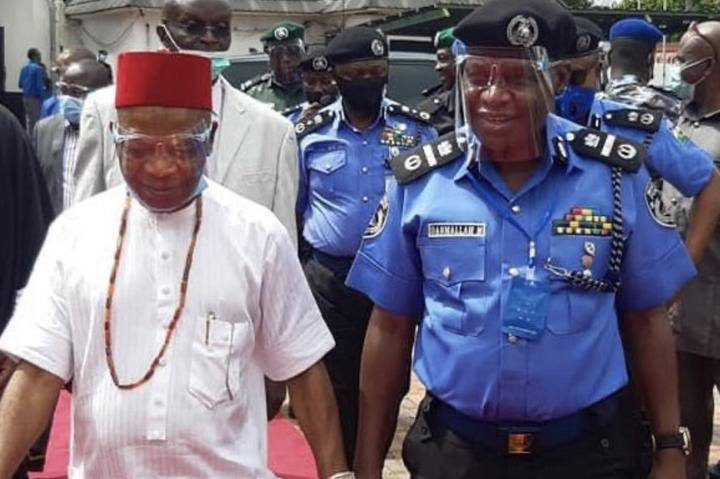 Just imagine if what interests Innoson, Ibeto and Others like Arthur Eze brought in additional police zones and army barracks in Igbo land, what impact and benefits would it give our people that it didn't give to northerners who own the highest stakes in the army , navy and police etc.?

There are many reasons why the achievement of Arthur Eze to bring additional police zone to Igbo land and the fanfare that accompanied his establishment should not be celebrated as a plus for the Igbos, although the impression is to provide artificial security.

Second, the top police officers heading police zone13 will all be from the same northern Nigeria if they couldn't stop or curb insecurity. Which guarantee do we have of making a difference in Igbo land?

Second, violent herdsmen and other criminals usually take advantage of their tribesmen in Nigeria 's top security units to infiltrate all corners of the country and commit crimes because they know they have people in top security roles who will bail them, defend them or stand up for them in any security breaches.

Whatever the reasons, I believe he did not recognize the short and long-term benefits of establishing a police zone compared to establishing manufacturing industries or other economically viable infrastructure that would empower millions of Igbo youth economically.

Content created and supplied by: Sparkmedia (via Opera News )