By Davetaiwo (self media writer) | 25 days ago

Manchester United will host Villarreal on Wednesday in a crucial EUFA champions league encounter. It will definitely be a rematch of last season Europa league final where the Spanish side won on penalties. 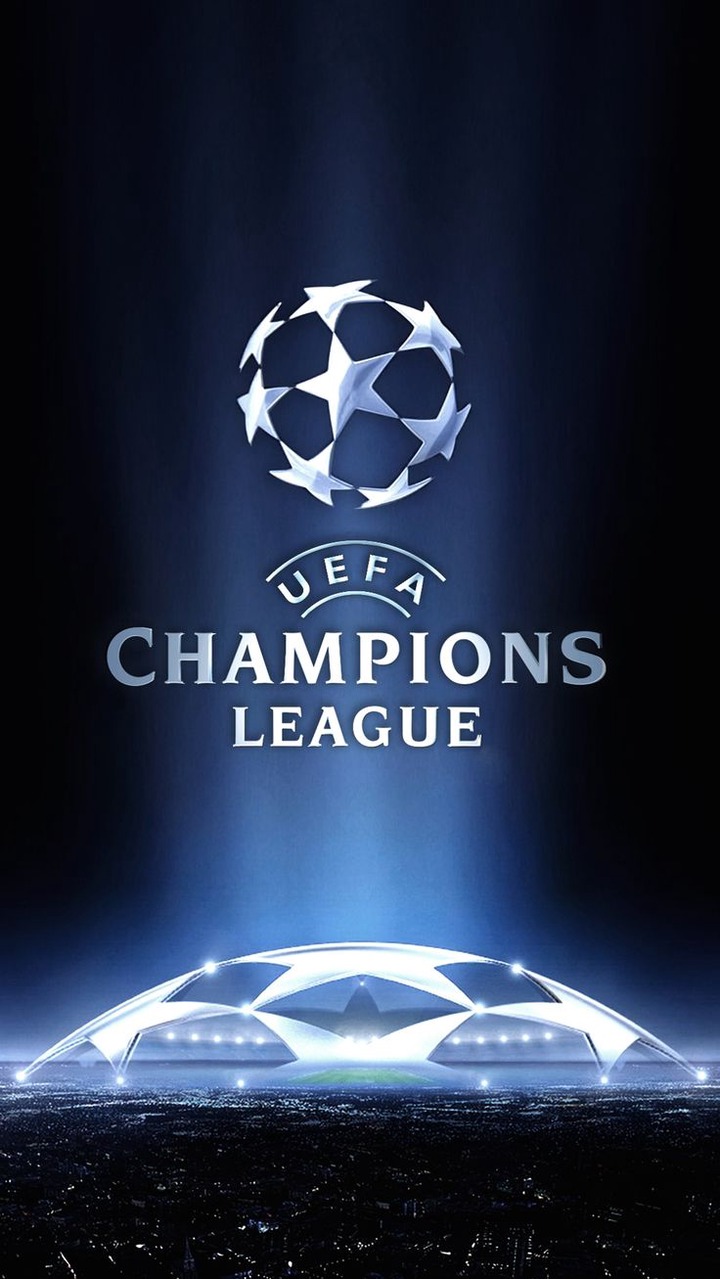 Going into history, the Red Devils have never lost their opening two matches of a major European competition. Therefore, the United faithfuls will ask questions from the manager and club heirachy if they lost in today's game but Cristiano Ronaldo might be decisive for United in the match. 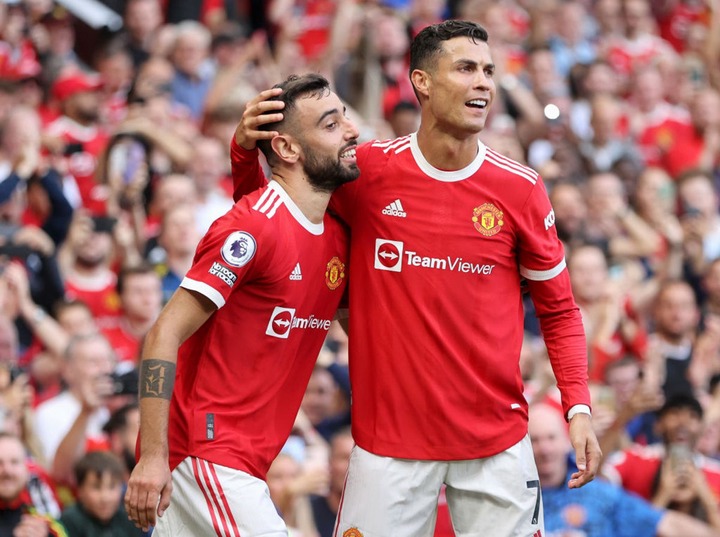 Going to today's game Manchester United have been winless in thier last two matches, the first was the champions league match between them and Young Boys which they lost in Switzerland after Aaron Wan-Bissaka received red card following a bad tackle on an opponent. 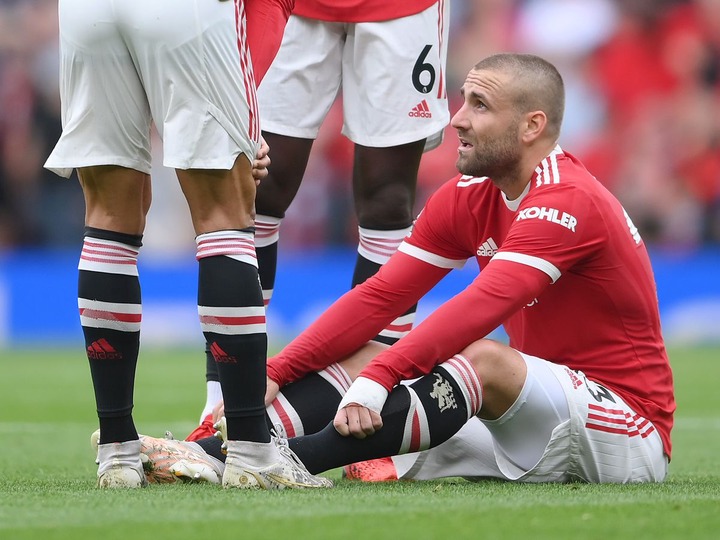 The second was against Aston Villa in the English premier league at the weekend where the Red Devils were defeated 1-0 at Old Trafford. Manchester United will be without Captain Harry Maguire and Luke Shaw after sustaining injuries against Aston Villa while Aaron Wan-Bissaka is suspended for the game. 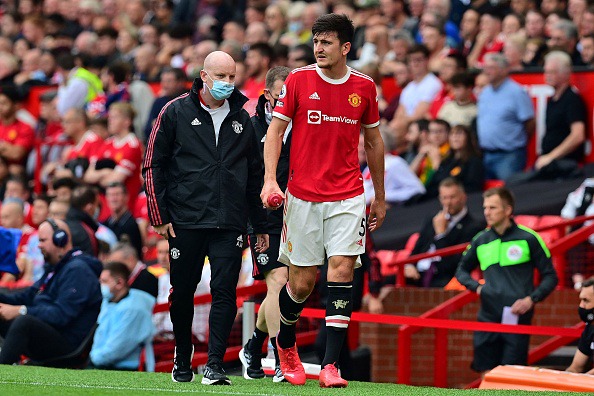 For Villarreal, they have extended thier unbeaten record to seven games this season and they have drawn five of their opening la Liga matches. Also the Yellow submarine are unbeaten in their last 16 major European games including champions league and the Europa league. 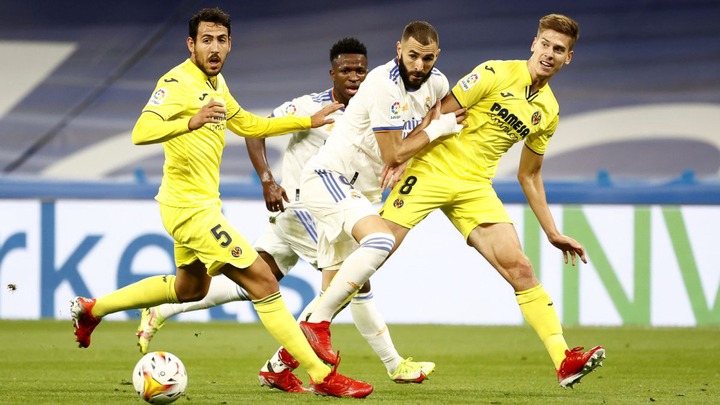 Gerard Moreno remains injured and Dani Raba, Samuel Chukwueze and Juan Foyth are in doubt for the encounter while Francis Coquelin is suspended for the match. 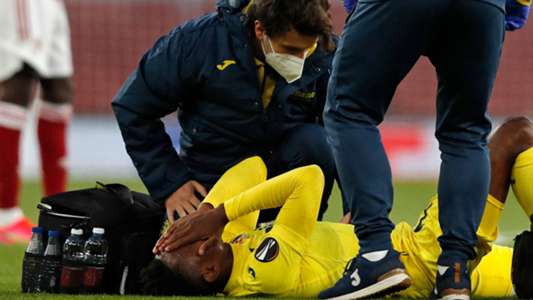 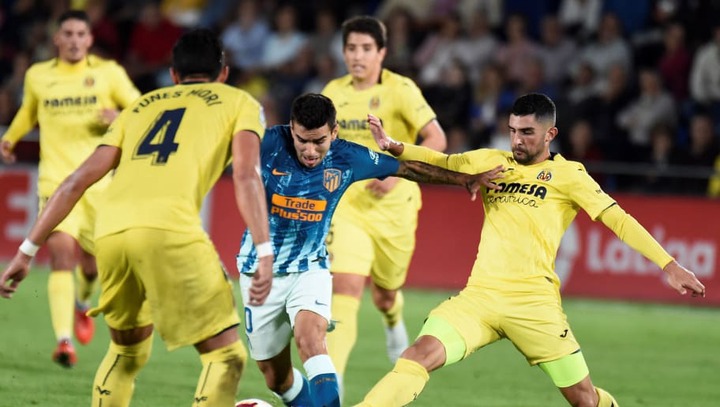 Predictions : Manchester United 1 -1 Villarreal or Both teams to score.