Why Ronaldo Got a Yellow Card After Scoring Against Villarreal The UCL clash between the two European football clubs ended in a 2-1 victory for the home side and saw goals from Manchester United's 27-year-old Brazilian football star Telles and the club's 36-year-old Portuguese forward Cristiano Ronaldo who is considered as one of the world's greatest footballers of all time. The 2-1 win against the Spanish football was a comeback victory for Man United after the English club conceded a 53rd-minute second-half goal from Villarreal's 28-year-old Spanish striker Paco Alcacer. Manchester United could have settled for a 1-1 draw at Old Trafford but for the intervention of Cristiano Ronaldo who scored a winner for the club in the final minute of the added time in the match. The major reason why such celebrations were stopped in major football competitions was to prevent time-wasting for teams that are losing and need more goals to win or draw the game. 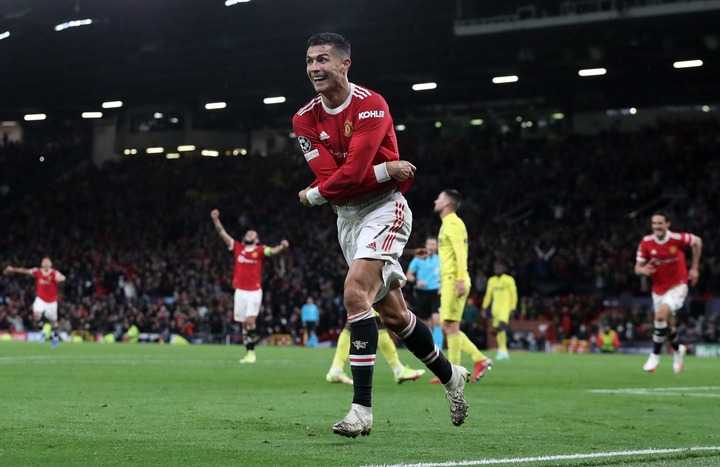 FIFA’s Law 12 regulates the rule of removal jerseys during goal celebrations and states that players who remove their shirts as a way of celebration will automatically get a yellow card. 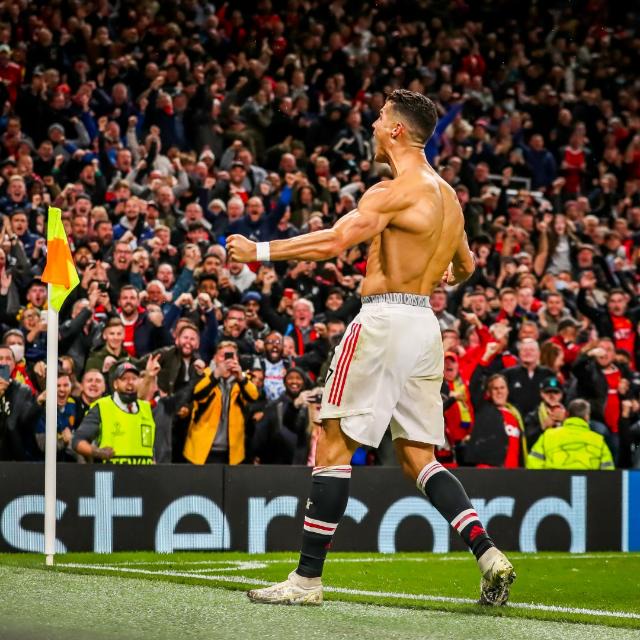 The rule was approved by the International Football Association Board at the 118th Annual Meeting in London.