Based on current form, here is the XI of the most in-form players in Europe top five leagues

By Life_Updates (self media writer) | 6 days ago

Currently, French International Karim Benzema is being hyped as the best player in the world and last night the 33 year-old proved that the claims were true, as he scored a beautiful goal to inspire France to a 2-1 win over Spain in the UEFA Nations League Final. The Real Madrid forward has bagged 10 goals and 7 assists in 10 games, making him one of the players with the most goal involvements in Europe top five leagues this season. 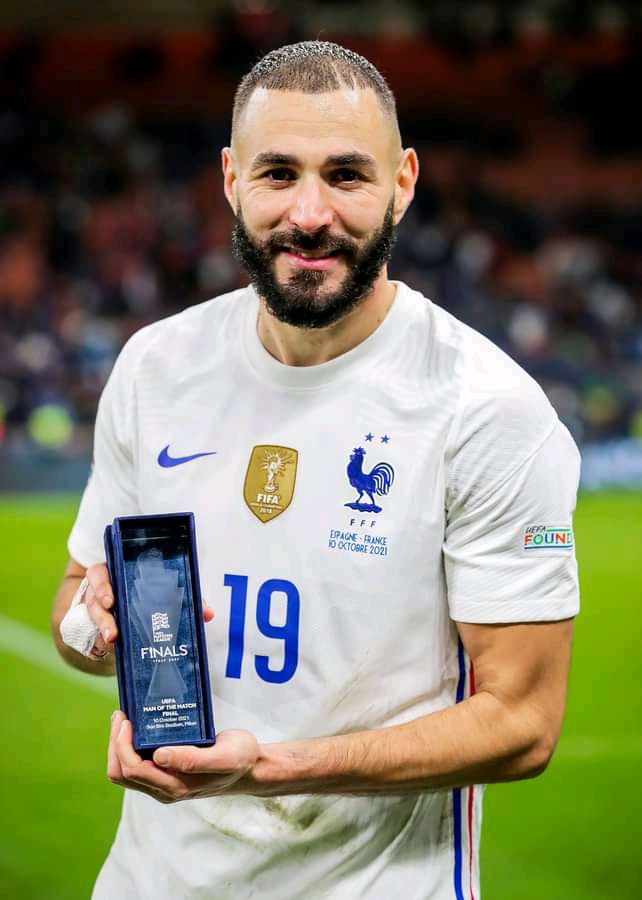 Egyptian International, Mohamed Salah is also on the list of the most in-form players in Europe top five leagues this season. The 29 year-old recently lost the EPL player of the month award to Cristiano Ronaldo, in which a lot of people felt he should have won the award ahead of the Portuguese International.

Well, let's take a look at the XI of the most in-form players in Europe top five leagues based on current form ; 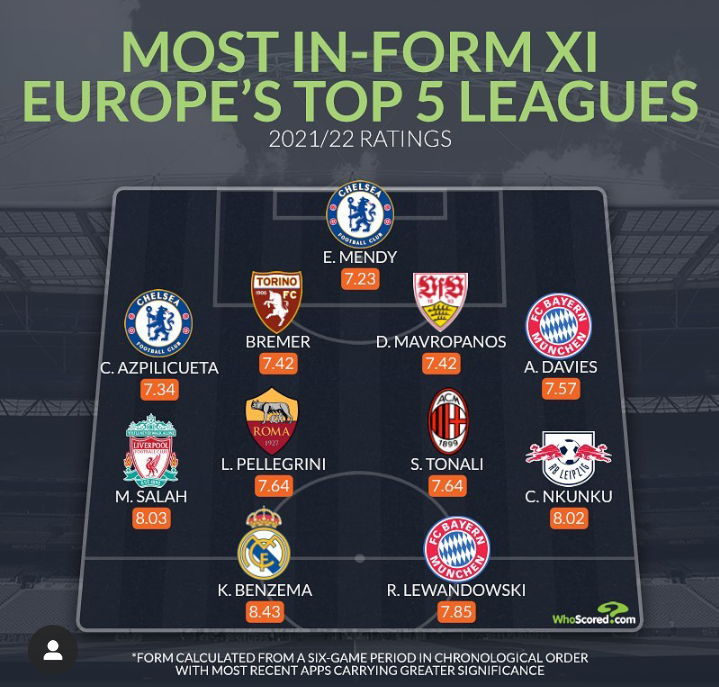 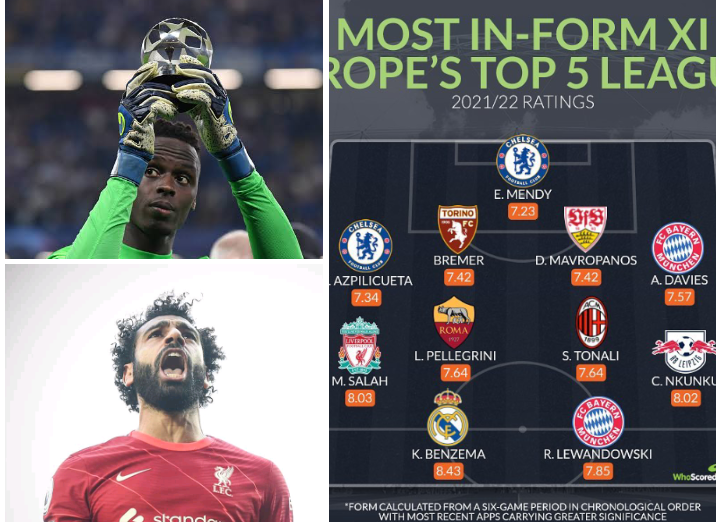