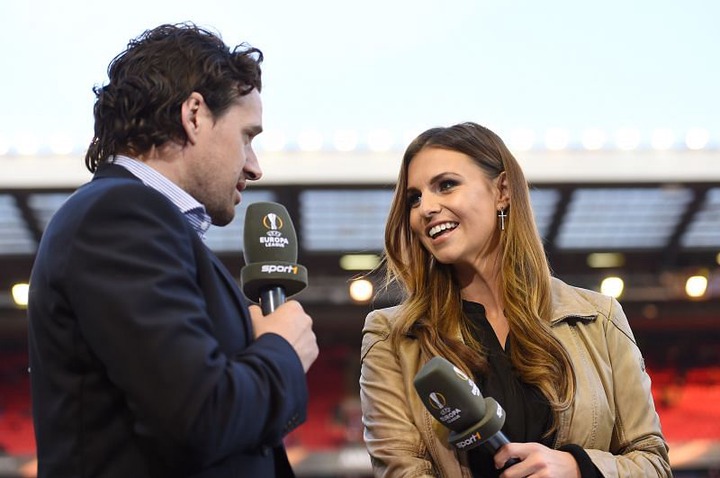 Speaking in an interview, Hargreaves said of Pulisic:

“Maybe he wasn’t playing his best or training the best, but today, he played like a top player. I think he’s the type of player who in, attacking areas, can make the difference. I think he just makes Chelsea a better team when he plays.

“Football is always about what have you done for me lately, especially when the new manager comes in and you’ve got to do the work," added Hargreaves. "Especially at a club like Chelsea where you’ve got Mason Mount, Ziyech, Hudson-Odoi and Timo Werner all these guys. The boys have to be at their sharpest. For Pulisic now, it’ll be hard to get him out of the side." (via  Metro)

After making a slow start to the season, Christian Pulisic appears to have found his mojo. The U.S. international struggled to make an impact under former head coach Frank Lampard due to multiple injuries. He also struggled to break into the starting XI as he was often left out on the bench when he back to full fitness.

However, Pulisic has turned his season around following Thomas Tuchel's appointment, who he worked with during his time at Dortmund. The 22-year-old has not only broken into the starting XI in recent weeks but has been a star performer for the Blues in the Premier League.

The winger scored a brace over the weekend as Chelsea cruised to a comfortable 4-1 derby win over Crystal Palace in the Premier League. He has now scored three goals in his last five outings for Chelsea, while also chipping in with one assist. This takes his tally to five goals and two assists in all competitions for Chelsea so far this season.

Pulisic has proven he is one of the naturally gifted players in the Premier League. His superb run in the second half of the 2019/20 campaign is a testament to the impact he made on the Chelsea squad.

Playing on the left side of Chelsea’s attack, Pulisic could be a key player for the team as Thomas Tuchel‘s tactic often relies heavily on wing play.

Chelsea will hope the 22-year-can keep stay fit and keep this run of form going so that they can finish in the top four this season. However, they first have to navigate the second leg of their Champions League quarter-final tie against FC Porto on Tuesday night.