4 Manchester United players to watch out for next season

By Yisaabel (self media writer) | 14 days ago

Numerous Manchester United players have been performing excellently in the pre-season games.

In this article, we would talk about four Manchester United players to watch out for next season.

1. Jadon Sancho: The Englishman struggled last season, this could be attributed to the team's general poor performance. But he has been looking very sharp and clinical in the pre-season games. When you take a look at the statistics, you will notice that he has scored three goals, and he has been involved in the build-up of several goals. If he maintains his consistency, he will be pivotal for Manchester United. 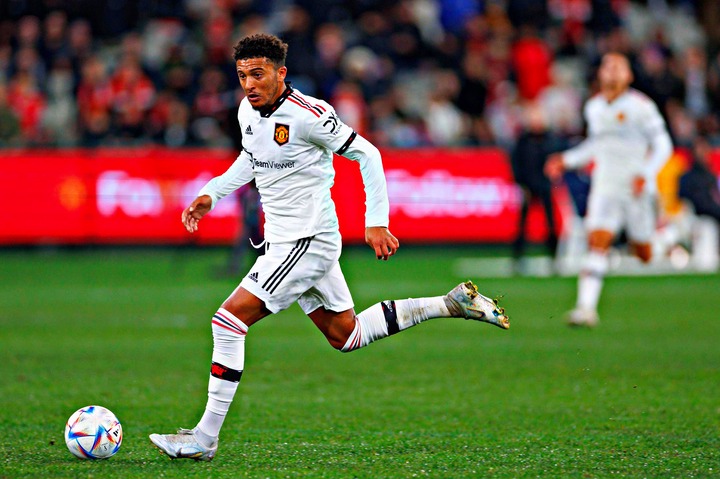 2. Marcus Rashford: The forward struggled last season, and he was unable to impress the team's supporters. But his performance in the pre-season games is an indication that he is gradually finding his form. If Manchester United could maintain their current attacking trio, I think he would perform better. Hence, making him a player to watch out for. 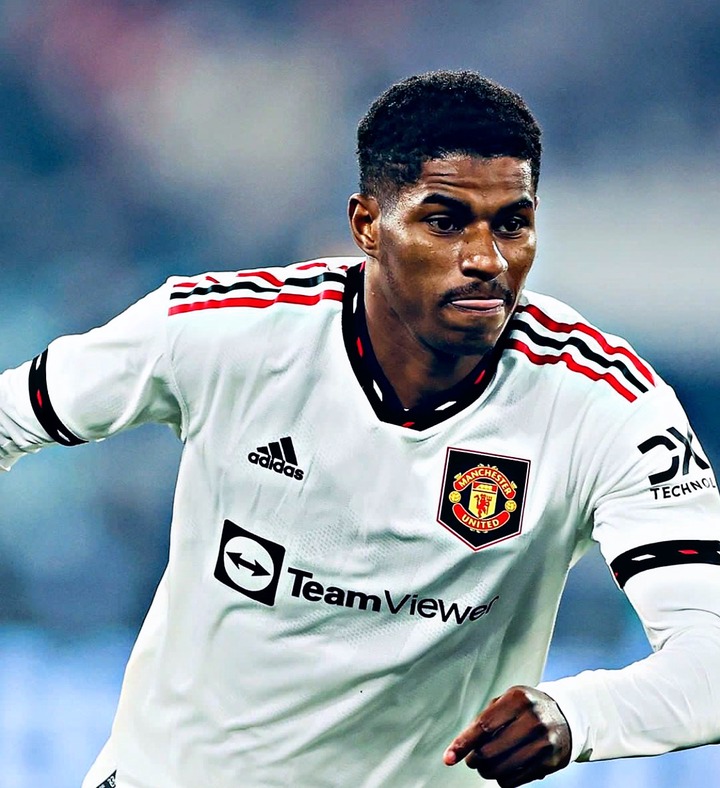 3. Anthony Martial: He was on loan last season, and he performed poorly. But when you take a look at his performance specifically against Liverpool and Crystal Palace in the pre-season games, you will notice that he is improving. If he could maintain his consistency, he would be one of the strikers to watch out for in the English Premier League next season. 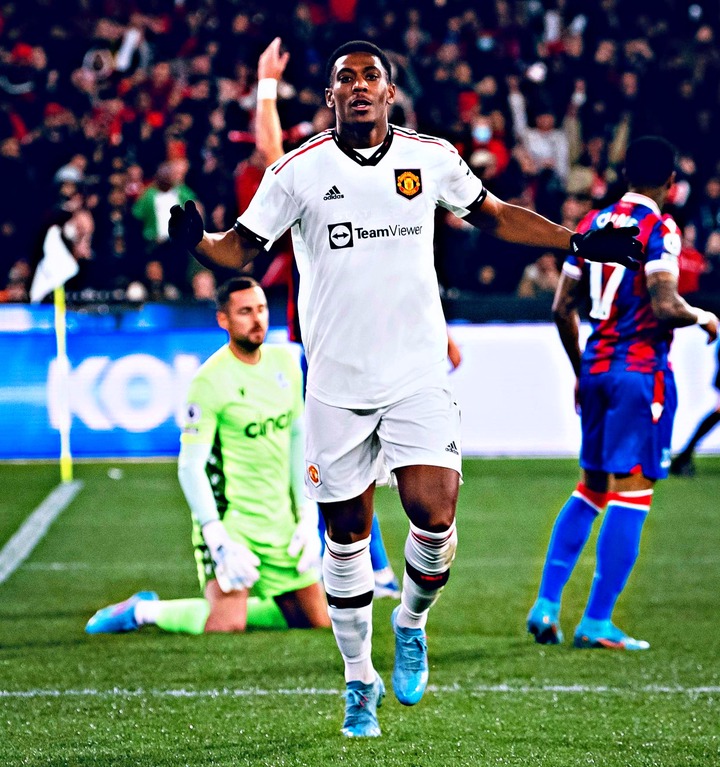 4. Christian Eriksen: He has not featured for the club, but I think he is bringing a new dimension of creativity to the team. Within a short time at Brentford last season, his performance was outstanding. I think his familiarity in the EPL and his intuition make him a player to watch out for. This is because he could improve the team's attacking performance. 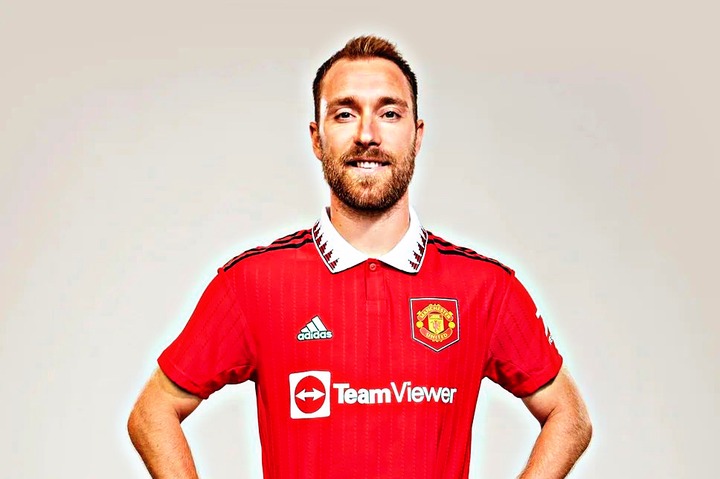 Poll: Do you think that the players mentioned above will perform excellently?