Bernd Leno has been sidelined as the number one goalkeeper for Arsenal. It's exclusively known that Ramsdale has been the main choice for Mikel Arteta since he made his debut for the club against West Brom. 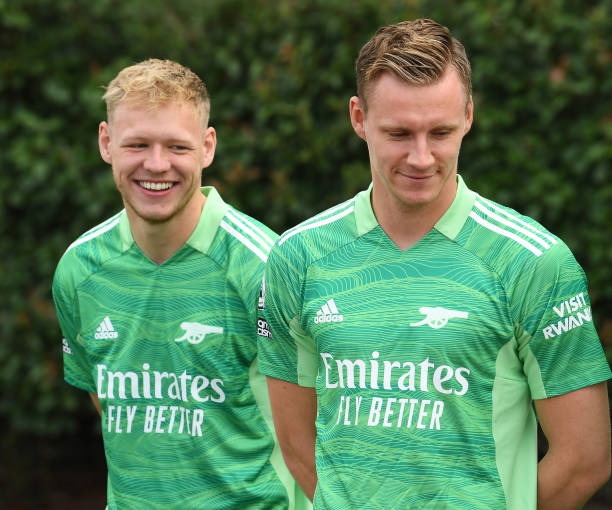 It's not easy to get a first-team goalie on the bench in a matter of few games. Two things prompted the heavy decision of Arteta picking Ramsdale over Leno.

This is the first factor you look at when judging a goalkeeper. Mistakes are meant to be made but frequent mistakes are relatably unforgivable by the fans and the coach. You get in their black book and whenever they remember these mistakes, it hurts them so bad. 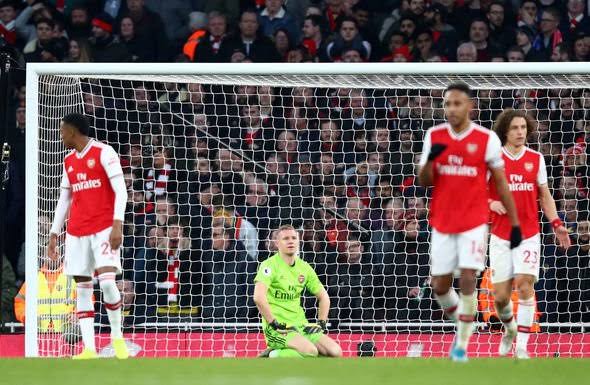 It takes countless saves to wipe out those memories from their heads, and that was why Leno struggled to survive after these mistakes. He gets the boos and castigations from the fans on social media. There is absolutely no way he would have risen to prominence at the Gunners' end again, he would have left the club if any club came calling for him. 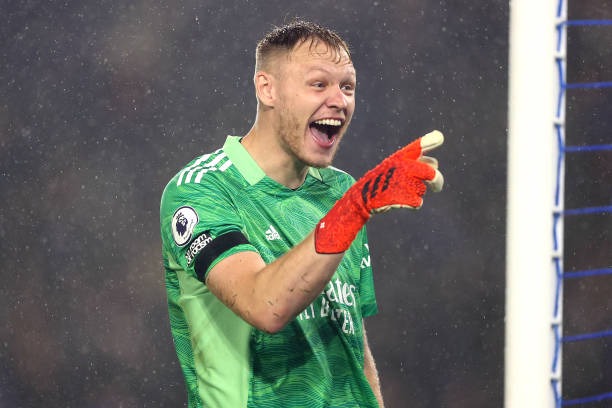 Ramsdale might be younger than Leno but he understands what it means to be an Arsenal goalkeeper. He understood what it meant to man the post of a great club like that. The same cannot be said about Leno, when you look at his face, his mind is always somewhere else. 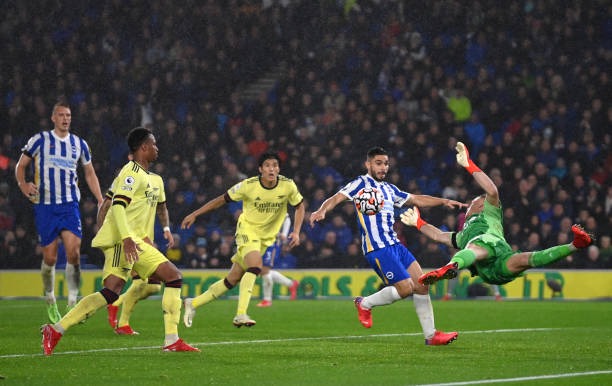 These gestures are crucial to know if you really want to be at a club. I can proudly say that Ramsdale's five matches for Arsenal have overridden the countless games of Leno for Arsenal. The desire to lead Arsenal back on track could be seen in his eyes. After making the last save of the game against Brighton, you could see the way he reacted after that particular save. 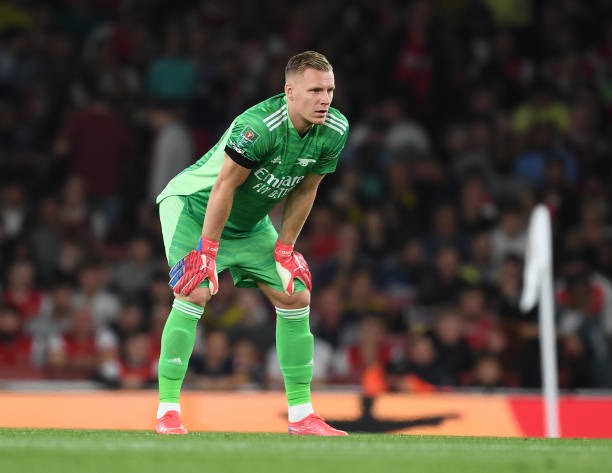 Not the usual Bernd Leno style of goalkeeping. And that's why I said there is a difference in the way the two players carry out their responsibility to the team. In everything you are doing, you need to be intentional and integrated with the values of that commission. These two factors aided the decline of Bernd Leno in Arsenal's team.