The top 4 positions in the Premier League could take a different shape after matchday 12 as most of the top clubs have tough matches. Having said that, my focus is on the match between Liverpool and Arsenal as it is the most anticipated match this weekend. Concerning that, all the information you need to know including the venue and time for the match, preview, key players for both sides, team news and Michael Owen's verdict are all covered here. 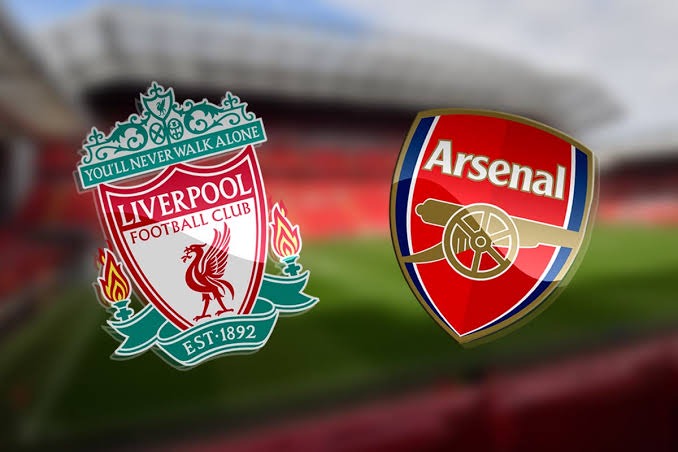 Arsenal currently on a run of 8 matches unbeaten has come a long way, from one of the bottom three clubs after the first month to now 5th in the league table. What is more interesting is they could overtake Liverpool in 4th if things go their way.

Having said that, the match away to Liverpool will be their toughest test so far, as none of the 8 clubs they faced in their current unbeaten run possess the quality that Liverpool has.

Before Liverpool lost 3-2 to West Ham on matchday 11 they were the only unbeaten team in the league. In addition to that, they are on an unbeaten run of their own as they are yet to lose at home in 10 matches. That shows it will be a stern test for the high-flying Gunners.

Key players for both sides 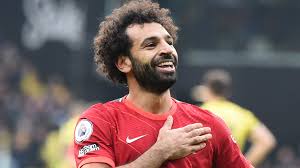 There is no doubt that Liverpool's key player is Mohamed Salah. He is currently the highest goal scorer in the league this season and he is among the top when it comes to assists. It is no coincidence that his team did not win in the last two games in which he failed to score. He is the one the Gunners must stop if they are to win. 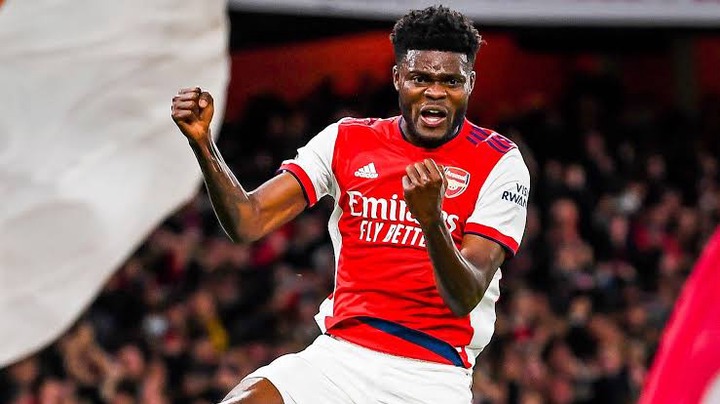 For the Gunners, even though Emile Smith Rowe is their most in-form player at the moment, their key player for this game will be Thomas Partey. His ability to turn defending into an attack has been crucial for Arsenal. The Gunners will have a higher chance of winning if he dominates the midfield. 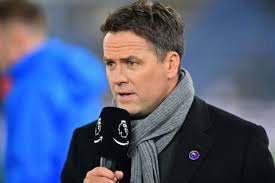 Despite Arsenal's good run of form, Michael Owen said he sees Liverpool returning to winning ways as he doesn't trust the Arsenal defence. He predicted the Reds to beat the Gunners 3-1.

Team news for Arsenal and Liverpool

Arsenal has no major injury concerns apart from that of Granit Xhaka who was already injured long before the international break. However, Thomas Partey and Pierre Emerick Aubameyang might miss the match as they couldn't play for their national teams due to minor injuries. Arsenal manager Mikel Arteta said he would watch their progress on Friday.

For Liverpool, Jurgen Klopp said James Milner, Naby Keita and Roberto Firmino are getting close to returning from their respective injuries but they won't be involved against Arsenal. However, there is good news as Sadio Mane who had a slight injury during the international break is fit to play, while there is hope also for Jordan Henderson and Andy Robertson.

Venue and time for the match