Xavi's Potential Line Up If He Joins Barcelona This Season

Barcelona have not been Impressive under Ronald Koeman this season. The club have suffered consecutive defeats in the Spanish La Liga and also the UEFA Champions League. 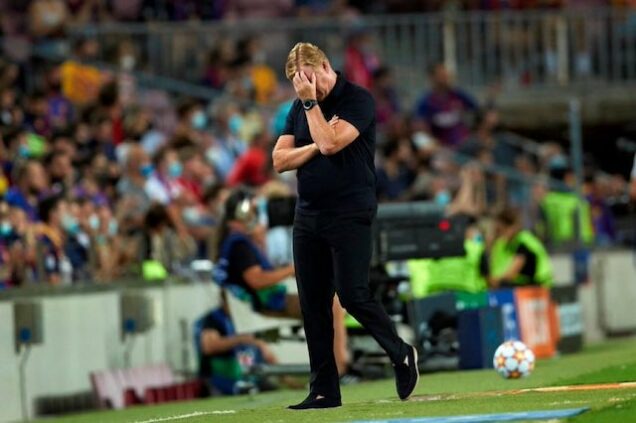 The week 8 match between Atlectico Madrid and Barcelona ended in another defeat for Ronaldo Koeman's team despite having the likes of Coutinho, Memphis Depay and De Jong in the team. 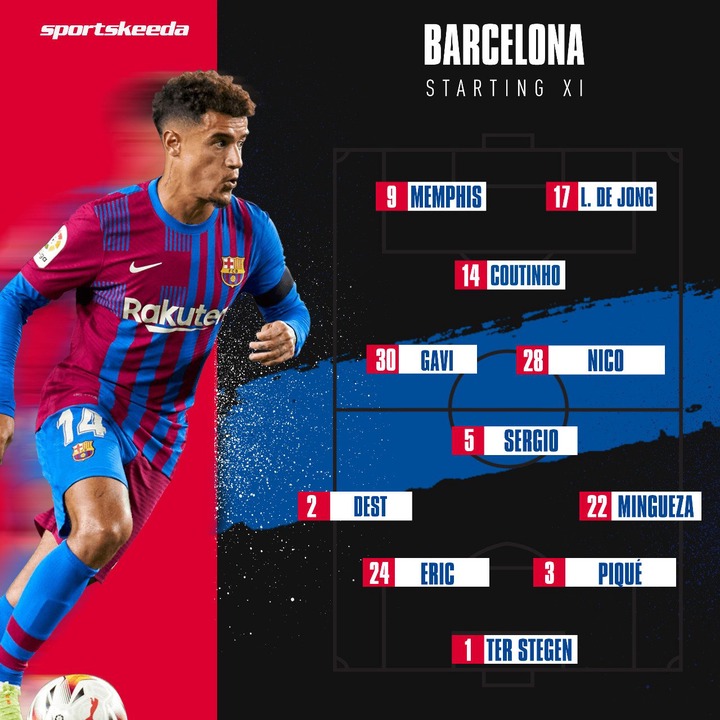 Luis Suarez's brilliant performance produced the two goals for Atlectico Madrid in the first half of the game. According to reports, former Barcelona star Xavi and other coaches have been linked with Barcelona Job. 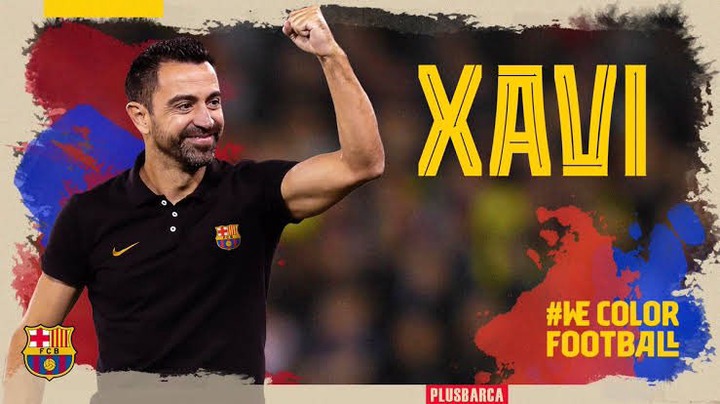 The former Spanish International have been heavily linked with the job and might replace Koeman. Barcelona are currently out of the top four position after 7 games in the league.

With their performance under Koeman this season, the club is likely not to qualify for next season UEFA Champions League.

Appointing Xavi as the head coach might turn things around for the club because of his performance with his current team. The Barcelona legend have a good history with the club and he might bring back the old Barcelona tiki taka football if appointed as the head coach. 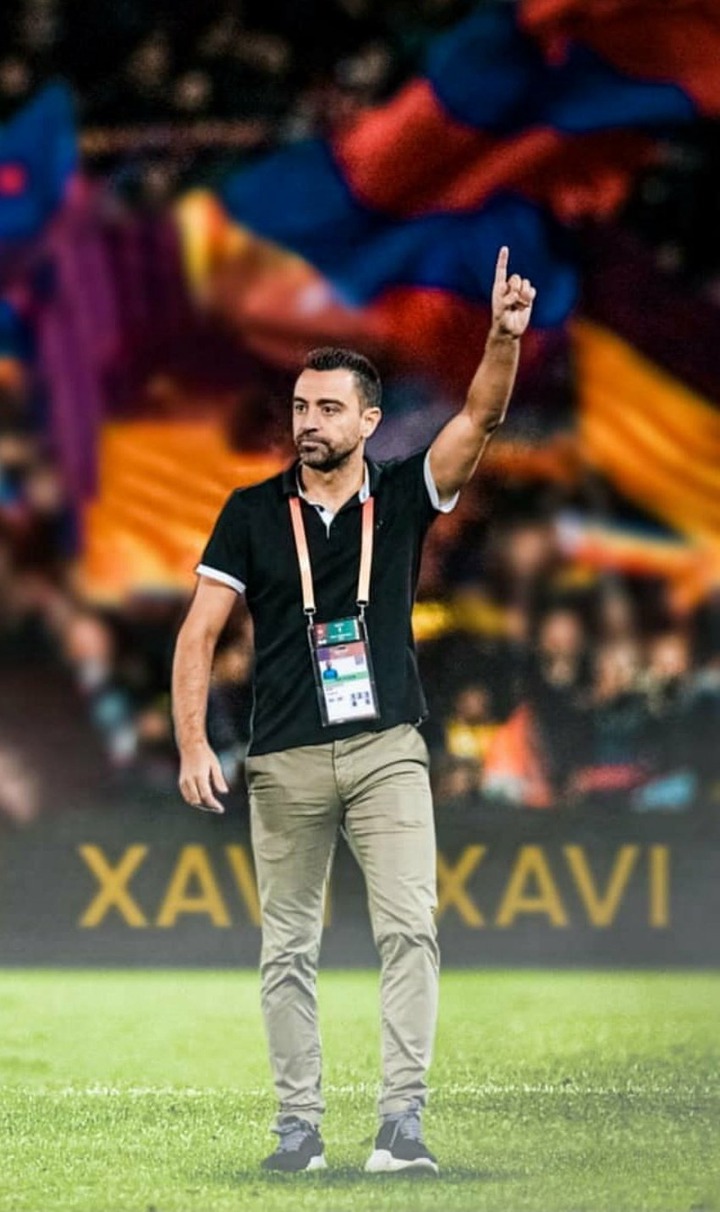 With his experience as a player, Xavi's major concentration will be at the defensive line up. Defense is the pillar of any team and it starts from the number one goal keeper.

Ter Stegan will continue as the number one goal keeper because if his experience and record in Barcelona. Xavi and Stergan won their last UEFA Champions League together in 2016.

The German international have been impressive under Koeman this season and will continue as the number one goal keeper under Xavi.

Umtiti have lacked playing time under Ronald Koeman. The French international was impressive for Barcelona before Koeman took charge as the head coach.

Umtiti will play an important role in Xavi's Strongest Line Up alongside Dear, Pique and Jordi Alba.

Sergio Busquets will be playing the midfield alongside Pedri and Coutinho. Barcelona will have one of the strongest midfield because of his experience. 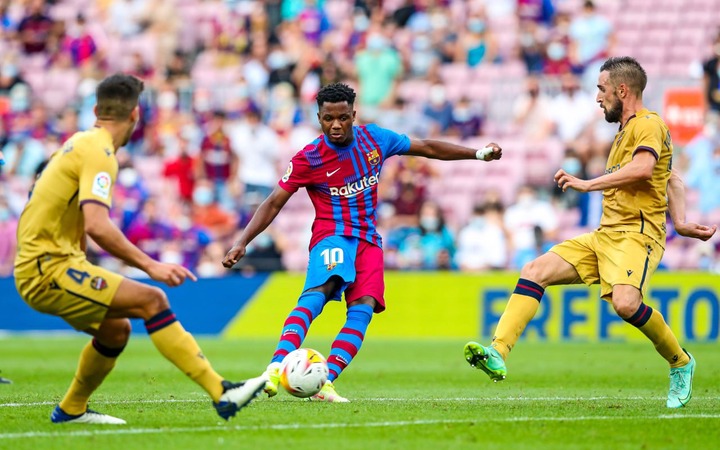 Memphis Depay will be leading Barcelona defense alongside Sergio Aguero and Dembele. 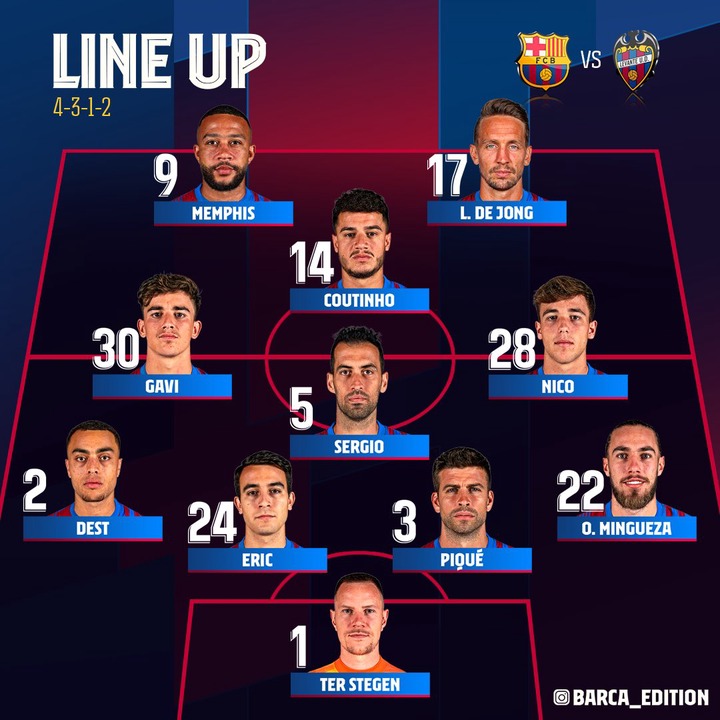 Do you think Barcelona should appoint Xavi as the head coach?