3 things Queen should avoid outside of the Big Brother house

By frendygodwin (self media writer) | 22 days ago

Big Brother Naija season 6 star, Queen, was one of the most vibrant female housemates that entered the shine ya eye house. While in the house, she was loved by the viewers due to her beautiful looks and great energy. She found it hard to pretend or lie about her feelings for someone or something, and this also won her a lot of friends and foes in the show. Sadly, Queen didn't make it to the final week; she was evicted on the ninth week, but that does not mean she did not make a great impact on the show. However, I think there are certain things Queen should not do now that she is a celebrity to avoid getting involved in stuff that might tarnish her social reputation. 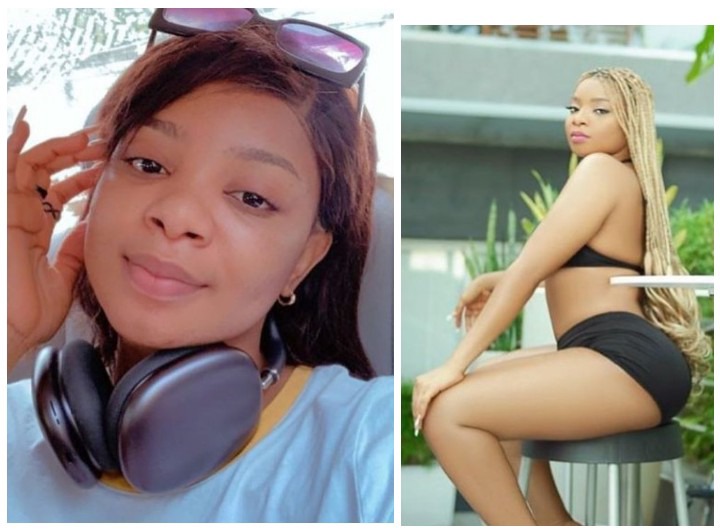 3 things Queen should avoid outside of the Big Brother house.

1) Avoid shading Boma or any BBnaija former housemate on social media. Recently, she tried to drag Boma during one of her media tours. She needs to move on from everything that happened in the Big Brother house.

When Queen entered the house, Boma was the first male housemate she connected with. She said she was attracted to him because of his great body physique, coupled with the quality time he gave her. Along the line, their friendship turned out to be a roller coaster of emotions. 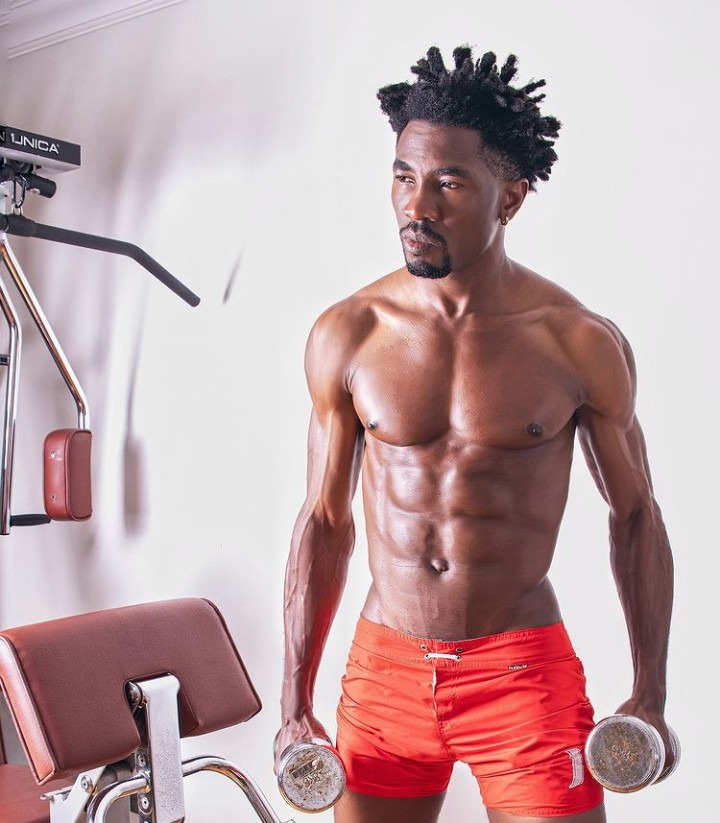 And that prompted Queen to switch to White Money. Ever since she had issues with Boma, she has never considered him a friend. She made use of every opportunity to throw shades at him. She also accused him of using "okro" as a strategy.

Also, Queen had a brawl with Maria when she entered the house. They did not sort out their differences before she got evicted.

Since Queen did not make peace with any of the housemates she had issues with before they left the house, there is a tendency they would clash again on social media or the streets, considering how emotional Queen could be when handling issues of the heart. But I will advise her to desist from shading or beefing anyone. 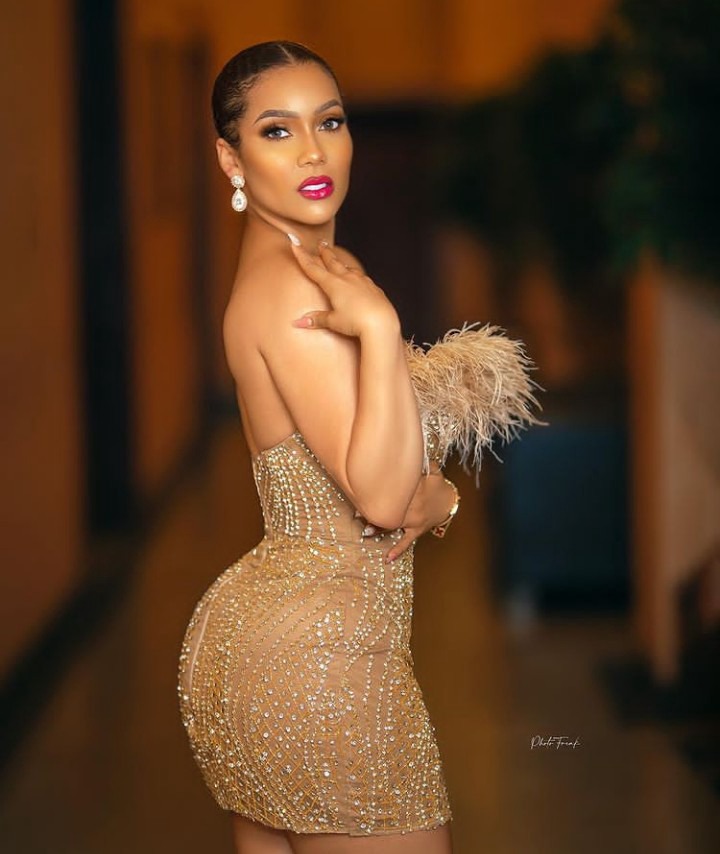 2) She should not pay attention to trolling comments

Most Big Brother Naija lovers who followed the show meticulously should know how fast Queen reacts to derogatory statements from other housemates. When something does not sit well with her, she hits back immediately not minding if it will lead to an altercation. She needs to understand that being on the show and living a celebrity lifestyle outside the show are different ball games. Trolls will try to taunt her on social media based on her actions in the Big Brother house, and reacting the same way she did in the house might affect her reputation. She needs to learn how to ignore trolls. 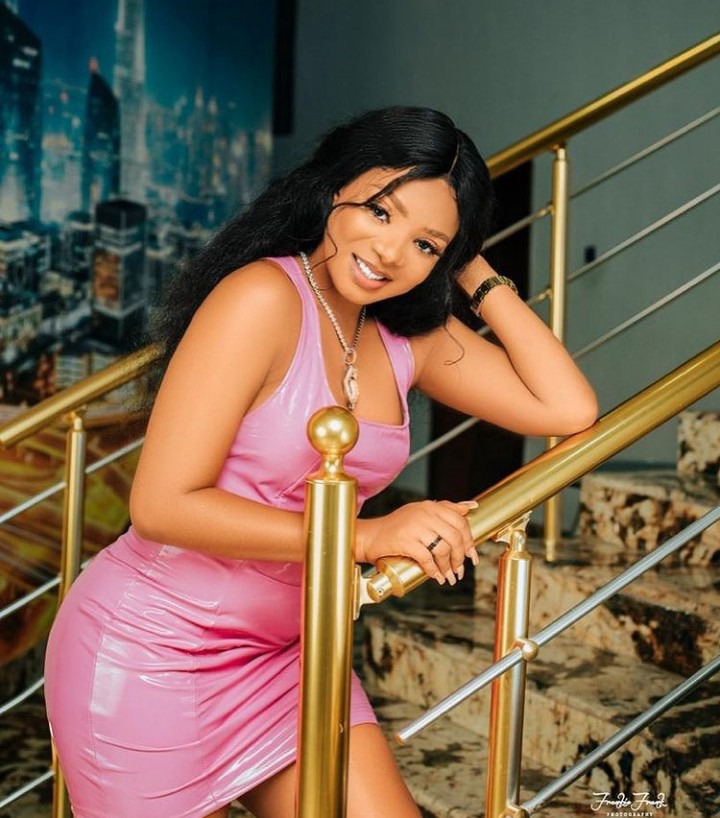 3) She should not ignore fans reactions to her in house actions.

We learn and become better people by making mistakes and corrections. Queen should find out what people complained about her on the show and make amends if necessary. There are certain things Queen did on the show which did not sit well with her fans. I think now is the right time to sit back and reminisce on her journey in the house to enable her to fish out things that her fans complained about and become a better woman.