Checkout 4 Nigerian Senators Who Have Spent Over 16 Years In The Red Chamber (National Assembly).

By jaynewstoday | self meida writer
Published 8 days ago - 2 views

Senators in Nigeria are allowed to contest and serve for an indefinite period as long as they winning elections. I think the goal is to sustain institutional memory and guarantee that tempered lawmakers are existing in the National Assembly at all periods. From my research I discovered that the following lawmakers have spent over sixteen years in the red chamber:

Senator James Manager has been serving in the Senate since 2003. He represents the Delta South senatorial district. This simply means that, he would be completing his twenty years (five terms) at the Red Chamber by 2023. 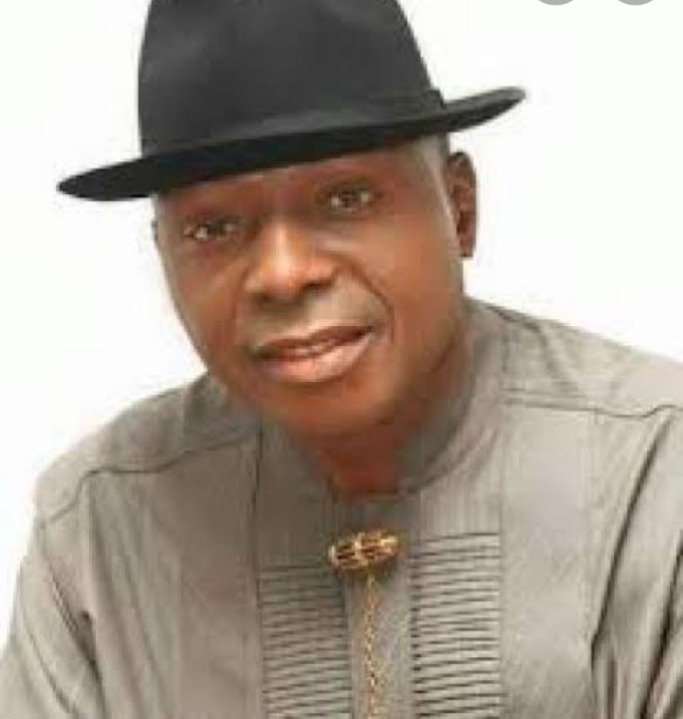 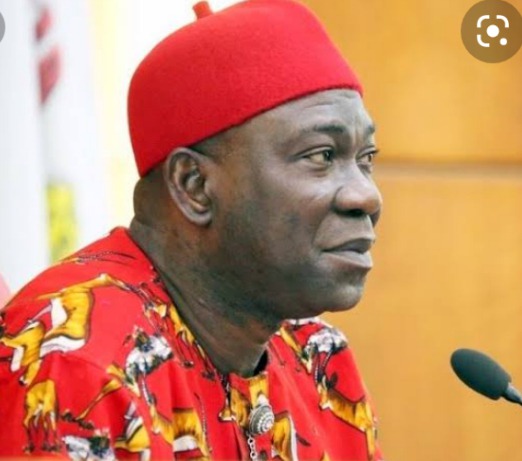 Senator Ike Ekweremadu from PDP has also been in the Senate for many years already, he was first elected to the National Assembly in 2003. By the time the next general elections are held in 2023, Ike Ekweremadu would have completed his five terms in the Red Chamber.

This article tries to bring to your knowledge that Sen. Enyinnaya Harcourt Abaribe is the Senate’s new minority leader. Represent in Abia South senatorial district, Abaribe has been serving as a Senator since 2007. By 2023, he would be completing his fourth term 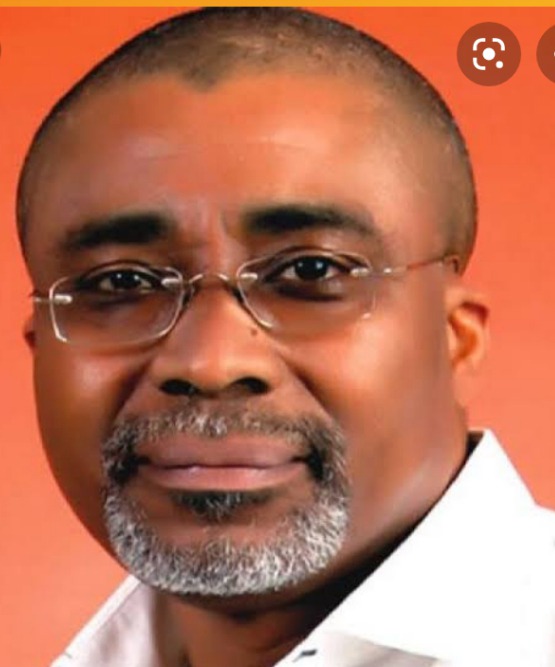 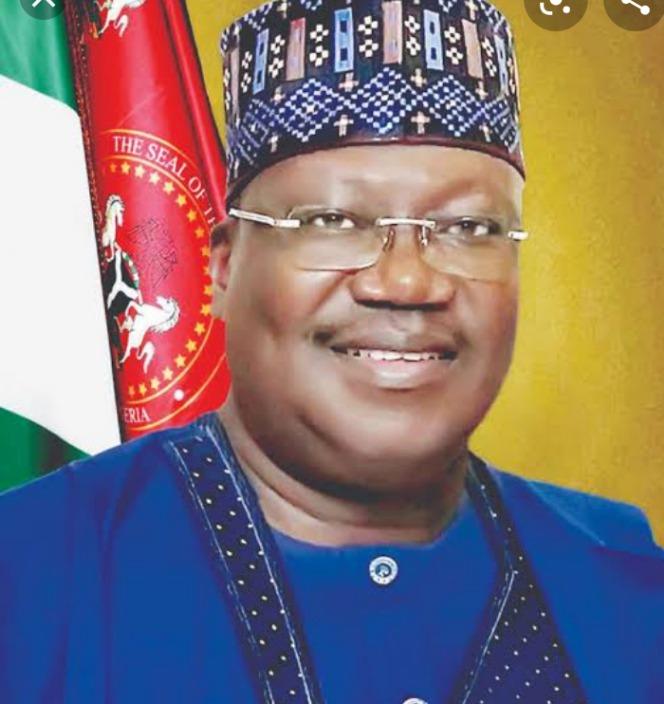 Ahmed Ibrahim Lawan is currently Nigeria's Senate President. He has been serving in the Senate since 2007. By 2023, the Yobe North senatorial leader would have performed in the upper chamber for sixteen good years, finishing his fourth term. 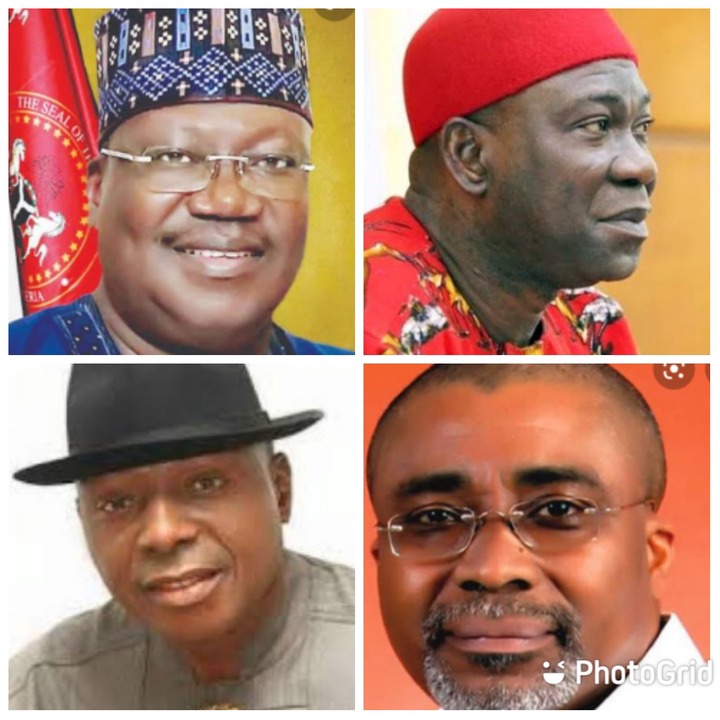 dandalin yan madigo hiv symptoms in men man utd signings list unilorin post utme what are social science subjects
Opera News is a free to use platform and the views and opinions expressed herein are solely those of the author and do not represent, reflect or express the views of Opera News. Any/all written content and images displayed are provided by the blogger/author, appear herein as submitted by the blogger/author and are unedited by Opera News. Opera News does not consent to nor does it condone the posting of any content that violates the rights (including the copyrights) of any third party, nor content that may malign, inter alia, any religion, ethnic group, organization, gender, company, or individual. Opera News furthermore does not condone the use of our platform for the purposes encouraging/endorsing hate speech, violation of human rights and/or utterances of a defamatory nature. If the content contained herein violates any of your rights, including those of copyright, and/or violates any the above mentioned factors, you are requested to immediately notify us using via the following email address operanews-external(at)opera.com and/or report the article using the available reporting functionality built into our Platform 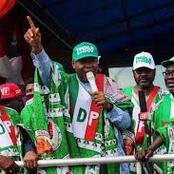 As JAMB reopens the registration portal, see the step-by-step guide on how To register for 2021 UTME 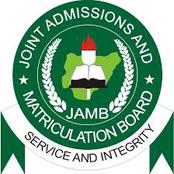 Goodnews To All Nigerian Students As JAMB Begins Registration 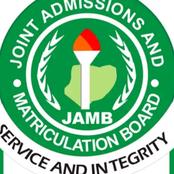 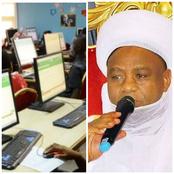 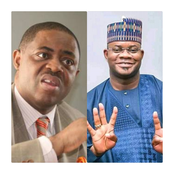 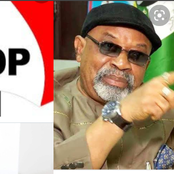 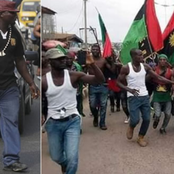 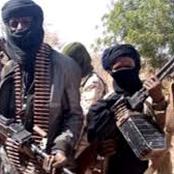 Breaking News: Wike Sends Strong Message To Amechi About This. 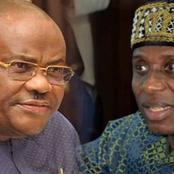 Opinion: Buhari Before His Trip Didn't Transmit Power To Prof. Yemi Osinbajo But He Has Shown Humility 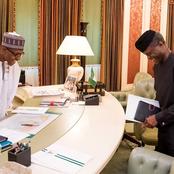