As the 2023 governorship Benue election draws closer, politicians in the state are working to win the northcentral state for their political parties.

The current Governor of Benue State, Samuel Ortom is on his second term in office, the governor will not be eligible for reelection. The contest will be between politicians in the state who are not enjoying the power of incumbency. 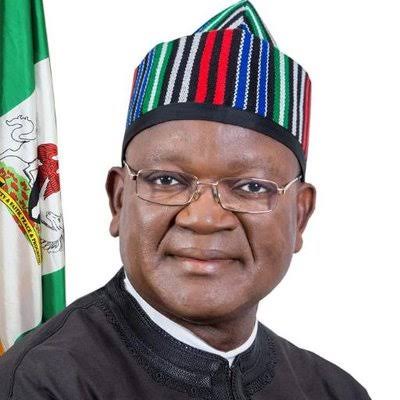 After Ortom defected to the Peeoples Democratic Party in 2018, he has remained a strong voice in PDP and delivered the State for PDP presidential candidate, Atiku Abubakar, in the 2019 presidential election. Ortom is also working to handover to a PDP governor in Benue State.

On the other hand, APC will be fighting to win Benue State after it lost the control of the state in 2018 following the defection of Governor Ortom. 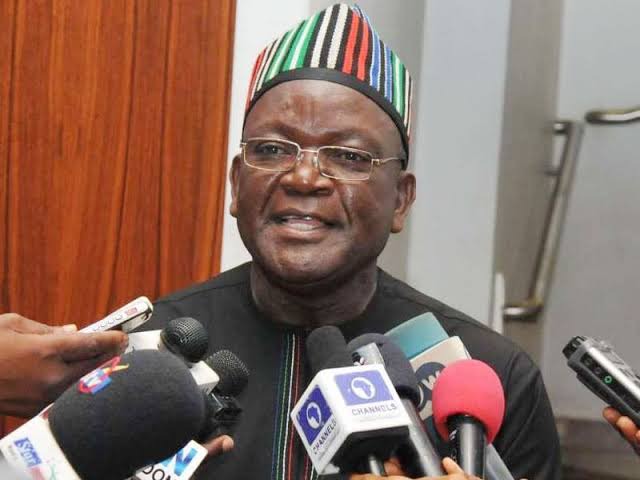 This may likely make the Benue 2023 governorship election to be keenly contested between PDP and APC.

However, there are strong indications that the former Governor of the State and Minister of Special Duties and Inter-government Affairs, George Akume, may likely bring the APC government candidate in 2019 governorship election in Benue State, Emmanuel Jime, to win the state for APC because of two important reasons. 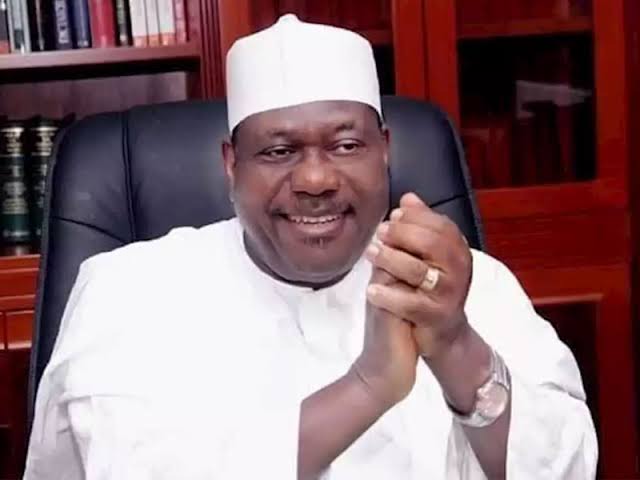 One of the reasons why Akume may likely bring Jime to win the 2023 Benue governorship election is because he may likely fight to return as the political godfather of Benue State.

Recall that Akume lost the grip of Benue State after Ortom decamped to PDP and the two politicians have been at loggerhead since then. 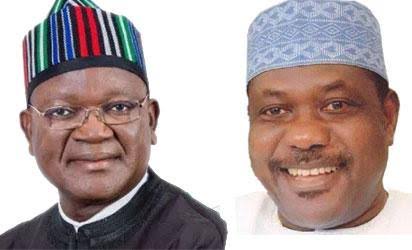 Akume may likely want a politician on the fold of APC to win the Benue governorship election for him to return as the political godfather of the State and Jime appears to be the ideal politician with influence that can win Benue for APC.

He may likely throw his weight behind Jime for him to fly the flag of APC and win the State for the All Progressives Congress.

Another thing that may also convince George Akume to bring Jime in 2023 is his current political influence in Benue State. 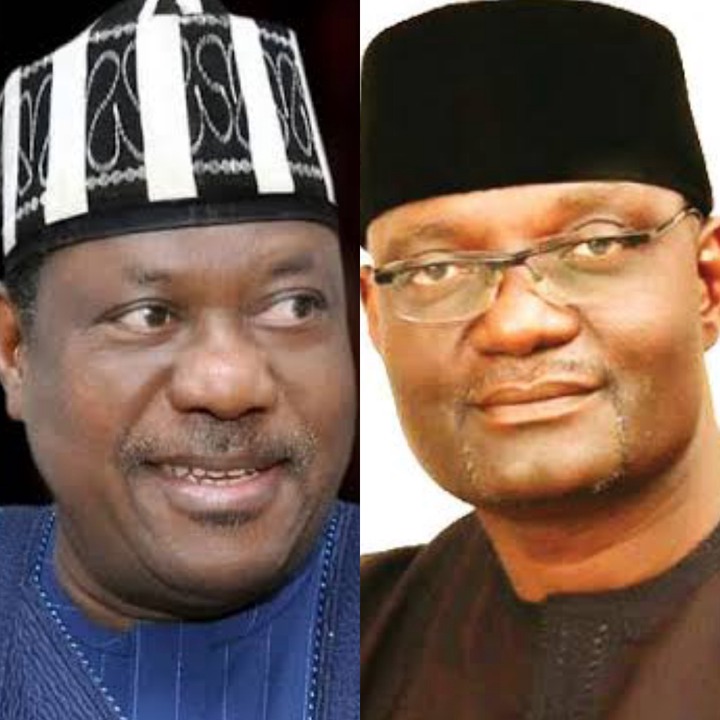 Recall that Jime was the candidate of APC in 2015 until he stepped down for Ortom to participate in the general election which the latter eventually won.

He returned in 2019 as the governorship candidate of APC and couldn't win the election because of the influence of Ortom as a sitting Governor. 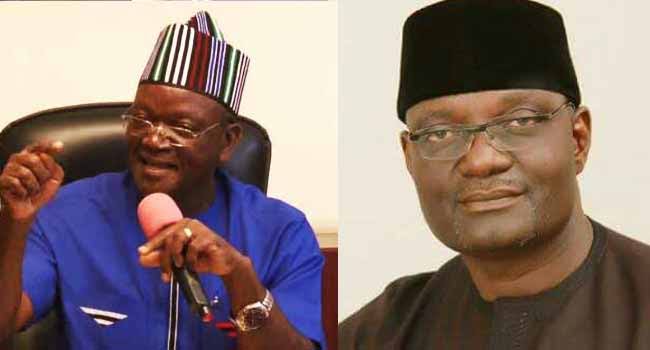 It would be easy for Jime to win the next Benue governorship election with his political influence in the State because Ortom will not be contesting the election again. 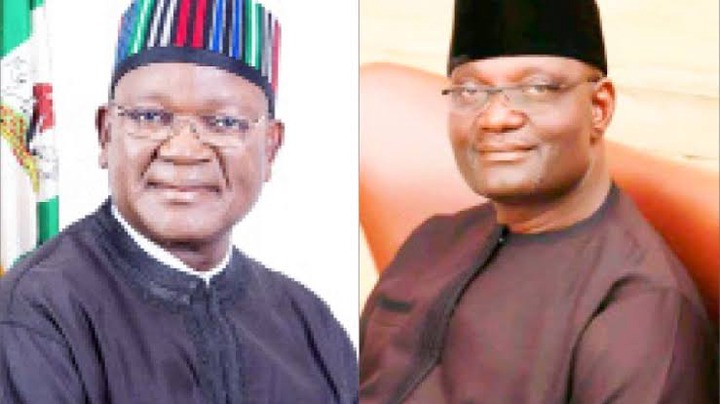 His political influence in the State may likely convince Akume to throw his weight behind him and bring him to win the next governorship election in Benue State.