[Opinion] #ENDSARS First Anniversary, And The Need To Prevent Breakdown of Law And Order

By Homopoliticus_Bosco (self media writer) | 15 days ago

It was about this time last year, when thousands of Nigerian youths took to the streets to protest against police brutality in the country. The protest, which was staged under the hashtag #ENDSARS, took place across almost every state of the federation, and ran successfully for days until the evening of October 20, 2020, when men of the Nigeria Military allegedly opened fire on the peaceful protesters who had gathered at the Lekki Toll Plaza in Lagos. 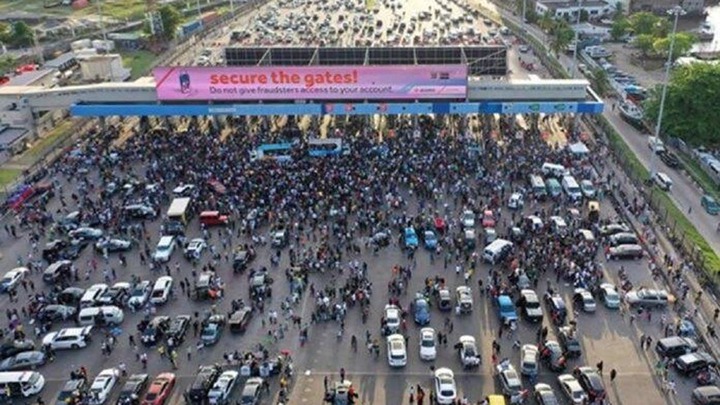 The ugly incident, which allegedly claimed the lives of some unarmed protesters, marked a sudden turn of the once-peaceful #ENDSARS protest, into a nationwide violence that led to the destruction of properties worth millions of Naira, with Covid-19 palliatives looted from several warehouses across the country. In the next few days, the Lekki Toll Plaza shootings would mark one year, and there have been reports of planned protests to mark its anniversary. 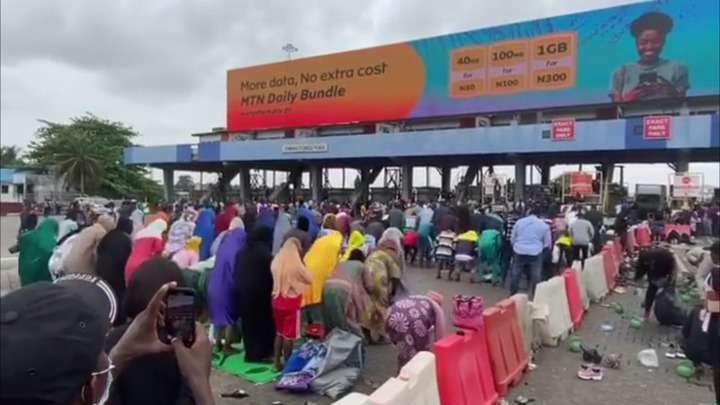 Amid this report, the police have vowed to use every legitimate means to stop the proposed protest (source: Vanguard News). There is no doubt that it is the responsibility of the police to maintain law and order in society. At the same time, the wrong approach could trigger violence, and a total breakdown of law and order. It can be argued that the planned protest to mark the one year anniversary of the Lekki Toll Plaza shootings, is not a surprise, and this can be handled by the police without allowing it to degenerate into violence. 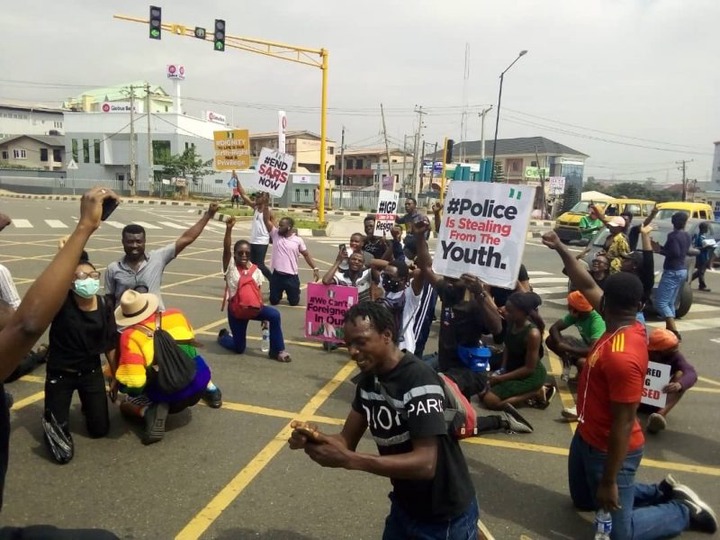 Just like in the western world, where the police ensure that peaceful protesters do so within the ambits of the law, the Nigeria Police can also adopt the same strategy to avoid creating a room for hoodlums to hijack the planned protest. Arguably, it was the Lekki Toll Plaza shootings of October 20, 2020, that gave room for hoodlums to take over the #ENDSARS protest, leading to a total breakdown of law and order across the country. 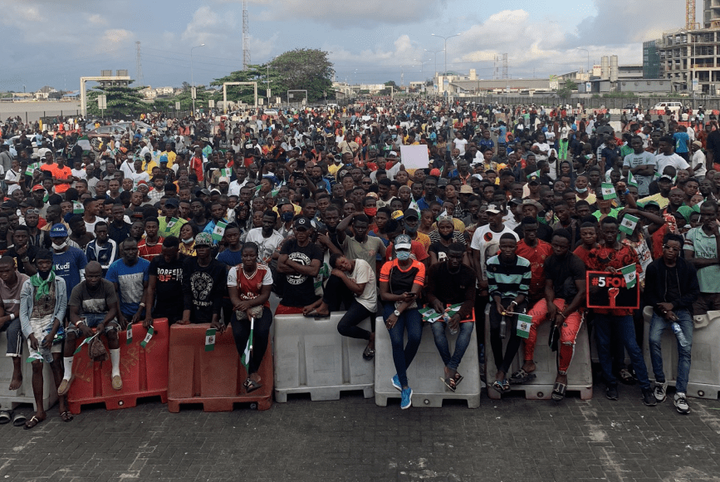 However, this prevention of a breakdown of law and order, lies in the hands of the police. Not through clamping down on the activities of the protesters, but through ensuring that the protest is staged within the ambits of the law.