Meet Remi Fani-Kayode, the Politician who Successfully Moved the Motion for Nigeria's Independence

By Adegorioye (self media writer) | 22 days ago 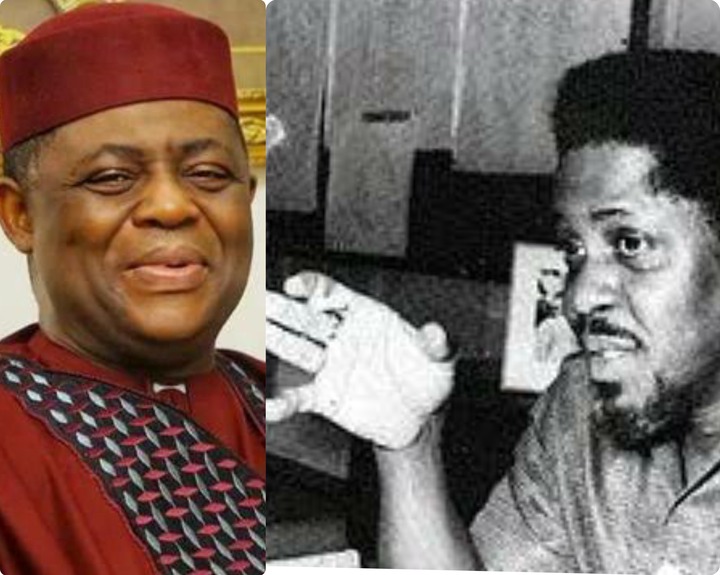 Some notable contributions by Remi Fani-Kayode to Nigeria's history are analysed. 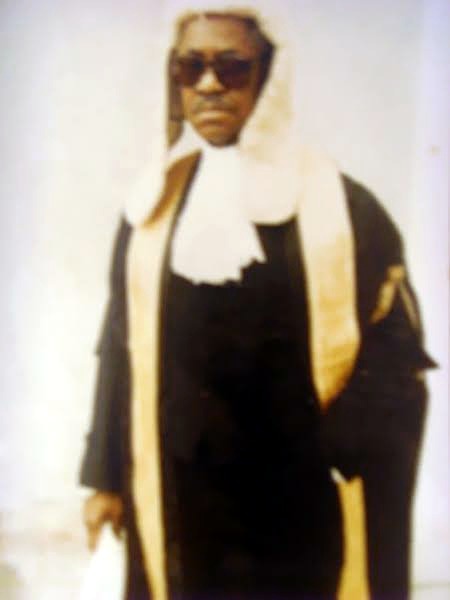 Remi was born in 1992, and he was a leading Nigerian politician and lawyer. However, Remi was a man of many callings, as he was also an aristocrat, nationalist, and statesman. 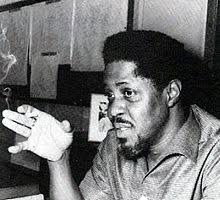 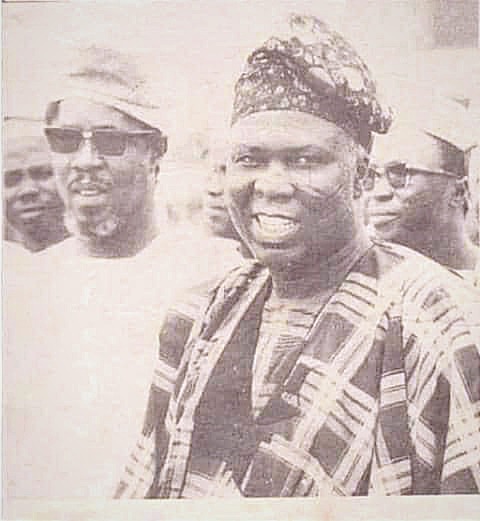 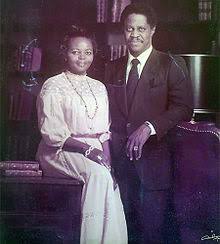 Thirdly, Remi Fani-Kayode fought for justice. General Sanni Abacha appointed Remi in 1994 into the Justice Kayode Eso panel of inquiry, which effectively probed and helped regarding the sanitation of the Nigerian judiciary and rid it of corrupt judges. Chief Remilekun Fani-Kayode was one of those who openly wrote about and spoke out strongly against the annulment of the June 12, 1993 election. He even went to court over the issue. In 1957, Remi reportedly led the team of Action Group lawyers who represented and fought for the people of the Northern minorities at the Willinks minorities commission. 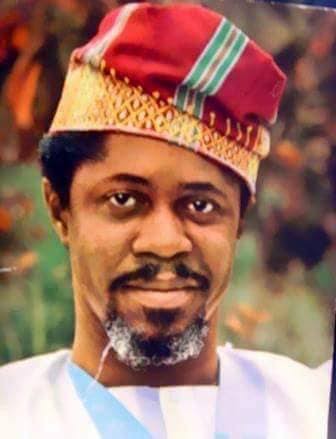 Today, Remi's son, Femi Fani-Kayode is also a lawyer and a politician.