Paris is full of joy at the moment due to the celebrations concerning the French national team UEFA Nations League triumph. 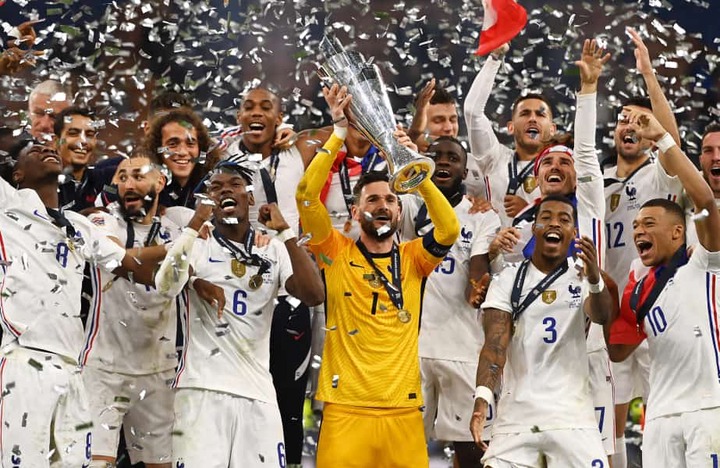 France overcome their last obstacle, Spain to lift the covered UEFA Nations League trophy. In doing so, they set a new record that no other national team has. Karim Benzema and Kylian Mbappe were the stars of the show as the fought back from a goal down to win the trophy. 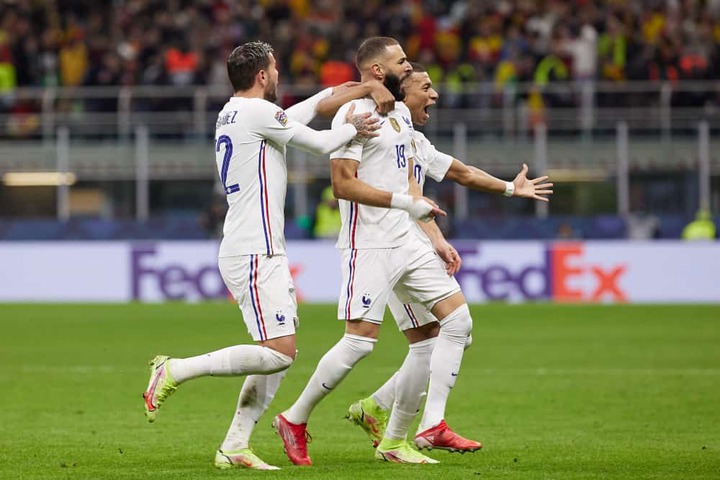 You can recall that France had already won the UEFA European Championship in 2000, coupled with the two FIFA World Cups that they won in 1998 and 2008. This means that on winning the UEFA Nations League trophy, they have become the first ever national team to have won all three trophies in the history of football. 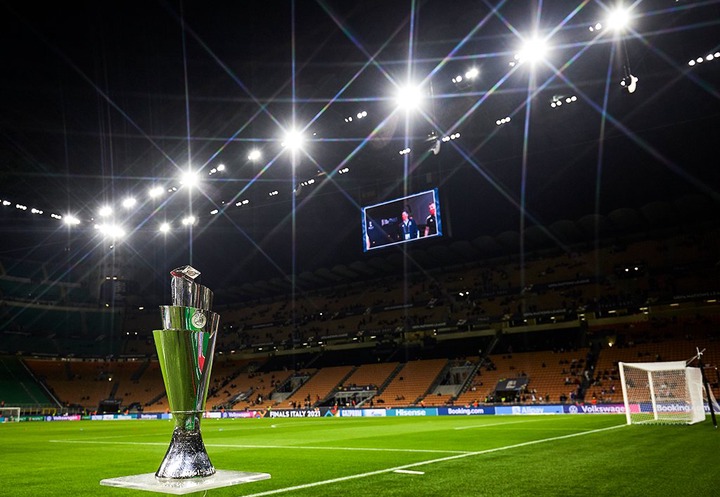