Edinson Cavani Was Reportedly Upset When Asked To Give Up No. 7 Shirt To Jadon Sancho - Report 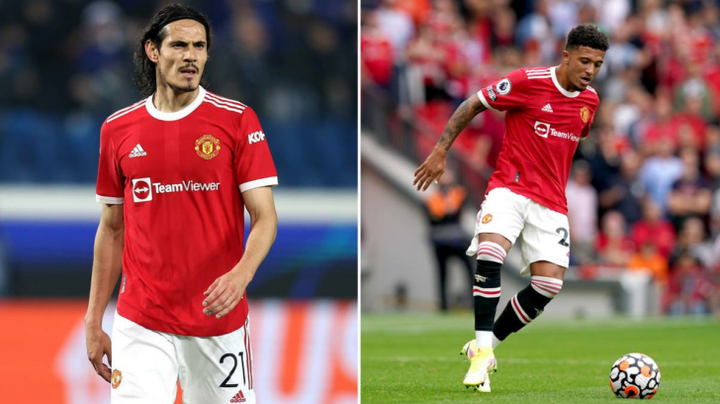 Edinson Cavani is said to be enraged at the prospect of handing over the number seven shirt to Jadon Sancho.

When Manchester United attempted to sign Sancho from Borussia Dortmund in 2020, the German club's £100 million asking price stalled the negotiations.

Cavani joined United in October of that year and was given the iconic number, but The Athletic reports that the Uruguayan was "put out" when he was asked to give it up for Sancho once talks with Dortmund resumed.

Sancho arrived at Old Trafford in July of this year and was given the number 25 shirt instead, making for a difficult return to English football for the 21-year-old.

He has yet to score or assist in 13 appearances across all competitions, and Sky Germany mocked him with a "007" graphic that highlighted his struggles in front of goal after his first seven Premier League appearances for the club.

However, his fortunes in a red shirt may change as a result of a reported change in United's formation. In a 3-4-1-2 formation, the £73 million summer signing could be deployed as a right wing-back in the coming weeks, ahead of the more defensive-minded Aaron Wan-Bissaka. 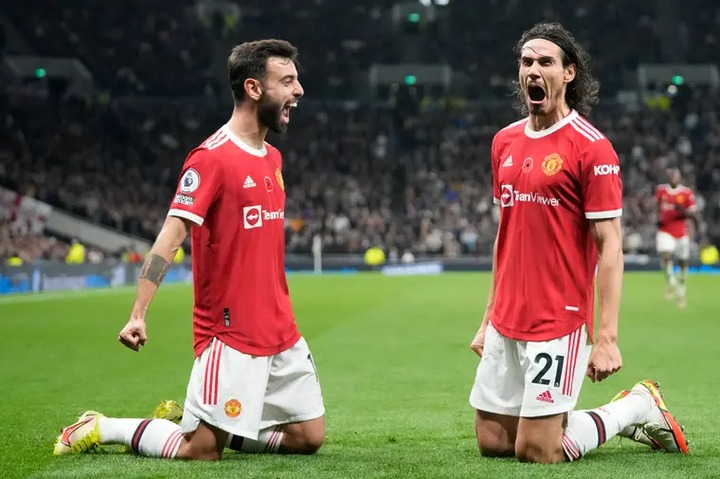 Cavani, on the other hand, has fared slightly better since scoring his first goal of the season last month in a 3-0 win over Tottenham Hotspur.

He now wears the number 21 shirt after giving up his number seven shirt number to Cristiano Ronaldo.

"Edinson has been remarkable," Ole Gunnar Solskjaer said at the time, according to Mirror quotes.