If They Release Baba Ijesha, We'd Rearrest Him And Anyone Who Releases Him Will Pay For It -Iyabo

By Oluwapolycarp (self meida writer) | 11 days

A few hours ago, a popular Nigerian actress, Iyabo Ojo came out to express her thoughts on the recent report on the s3xual molestation of a popular Nigerian actor, Baba Ijesha. The actress who has taken to her social media platform (Instagram) in a live video, vowed not to leave any stone unturned. However, she has declared that she will see the matter to a logical conclusion, despite the fact that the court is on strike.

In the live Instagram video making the rounds on social media, she said that if those who are involved in handling the issue of s3xual molestation involving Baba Ijesha should release him, she will make sure he is rearrested. According to her, what she saw in the CCTV camera was shocking, how a grown man like Baba Ijesha would do such a thing with a minor (14-Year-old girl). Adding that the best thing Princess (foster mother of the minor) did for her, was allowing her to see the video. 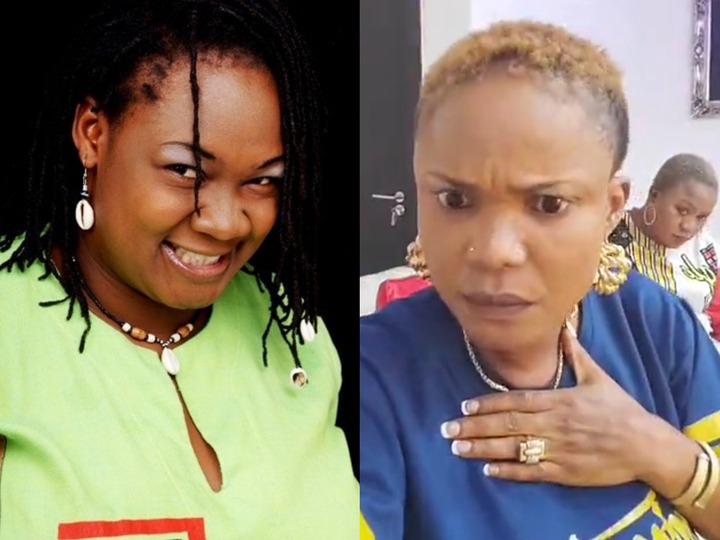 She pleaded with her colleagues in the Yoruba movie industry and well-meaning Nigerian mothers and fathers to stand up for this case until the accused is tried by a competent court of jurisdiction. She made it clear that she will never back down on the case as some of her colleagues have told her to take it easy on the issue.

Speaking further, Ojo said if anyone should release Baba Ijesha without being tried in the court, she will do everything including seeking for assistance outside the country to make sure that the accused face the law. She warned that police officers, lawyers and other people representing the accused should do the right thing, or they would pay for it if they release Baba Ijesha in their custody. 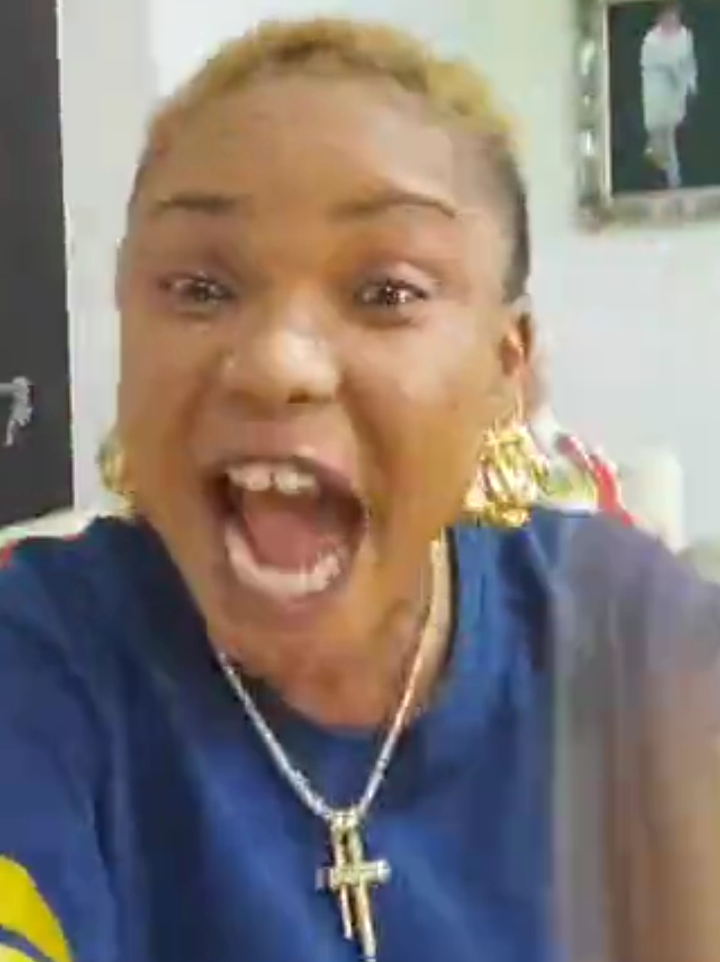 She said if Nigeria refuses to take up the matter, “We” will go international. Adding that he must pay for the crime he has committed. She maintained that she has not seen the girl (victim) before, she doesn't know her from anywhere apart from seeing her in the video after the case was reported by Princess.

It could be recalled that the Lagos State Police Command spokesman, Muyiwa Adejobi in a statement said that CCTV captured the 48 years old actor as he allegedly carried out the act at the house of the victim.

He added that the actor allegedly defile the girl since she was seven, from their findings after he was arrested. He also said that after the investigation is done, the accused will be charged in court when the court resumes.

Meanwhile, in another report from Punch, it was gathered that the iconic comedienne Princess has taken to her verified Instagram page to recount how Baba Ijesha, defiled her foster daughter. According to her in the live Instagram video, Princess revealed that the immoral act happened in her house when Baba Ijesha came to her for help. 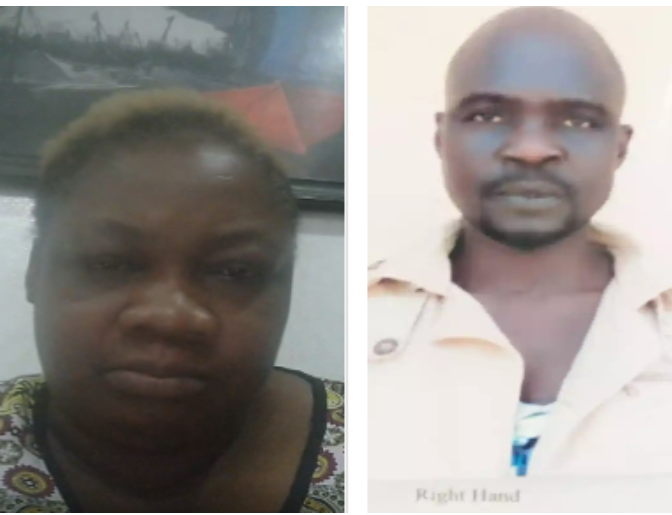 As a matter of fact, some Nigerians and celebrities have demanded to see the video of what happened. But Iyabo had said that it is a shame for her colleagues and others to demand for the video of that immoral act. Adding that anyone that wants to see the video should wait until the case gets to the court. 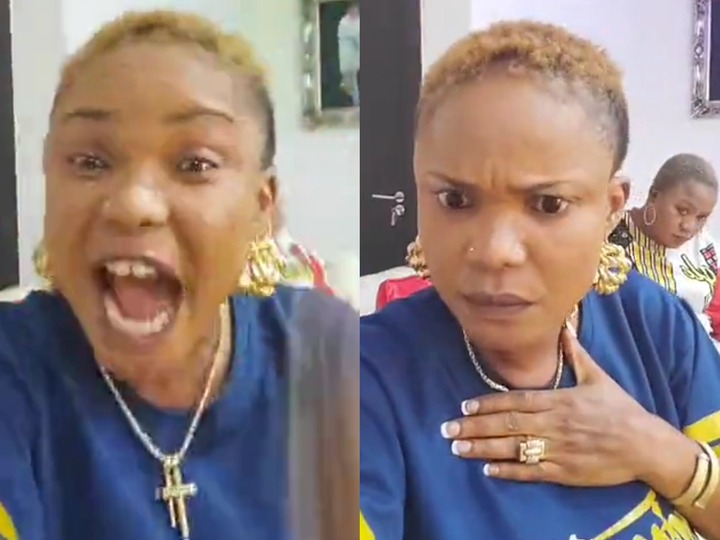 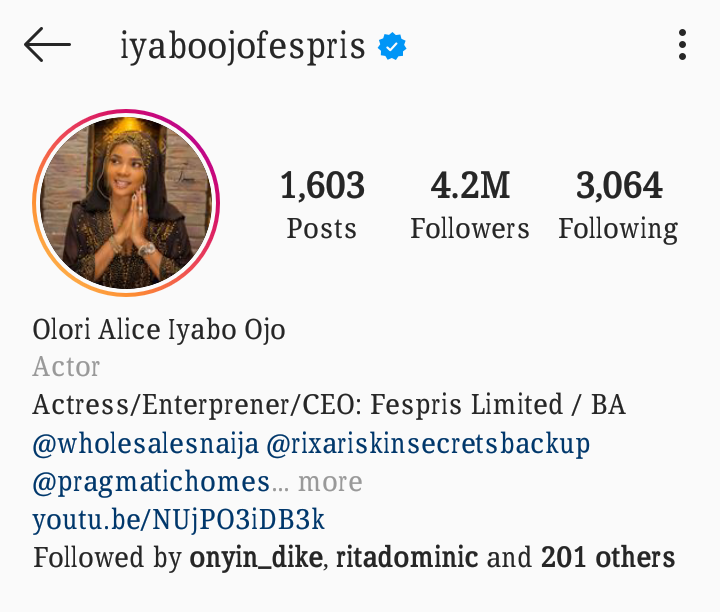