Ifeoluwa Bamidele, who set her Cairo-based husband ablaze over alleged infidelity, has been pronounced dead in a hospital in Osogbo, Osun State.

Recall that the lady was reportedly on the run after she set her husband ablaze on Monday, the 18th of July 2022. 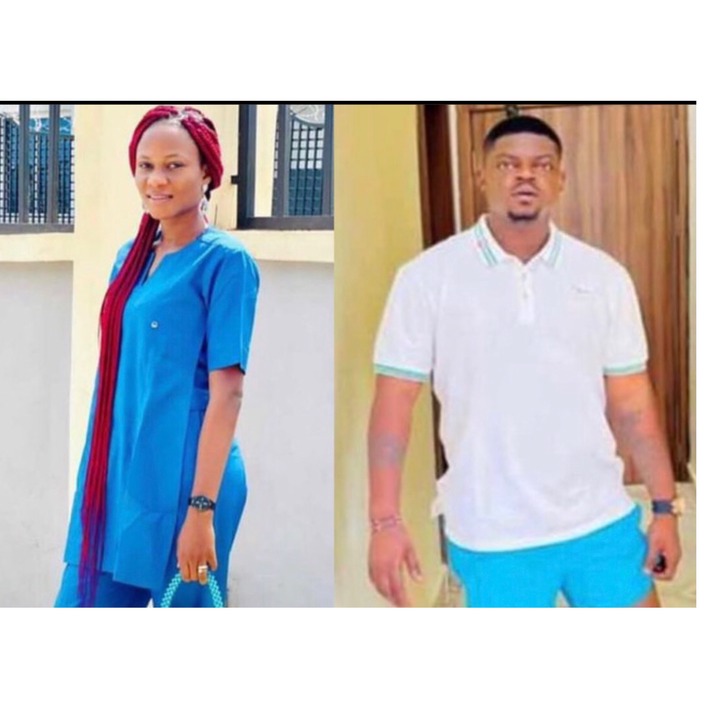 According to reports, her husband, who is simply identified as Teebam, returned from Cairo to surprise his wife on her birthday. His wife, Ifeoluwa Bamidele, discovered that he allegedly cheated on her and even had a child outside their union.

This made Ifeoluwa confront him with the information which led to a heated argument. 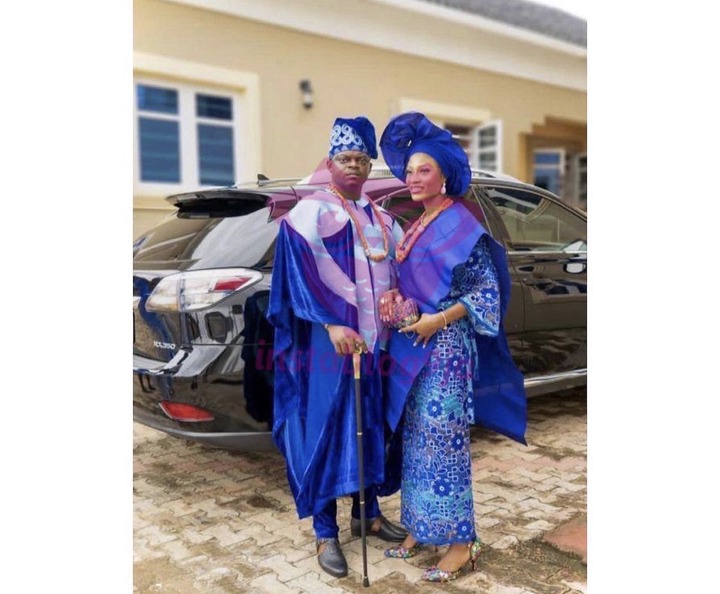 As a result of this, Ifeoluwa incinerated Teebam’s phone and also went ahead to set him ablaze in their house in Osogbo, Osun State. He was rushed to the hospital but later died on Tuesday, the 19th of July.

Ifeoluwa was nowhere to be found after this happened, and she only left a cryptic message on WhatsApp, talking about how she had always been calm and had never done such a thing before. She added that her husband pushed her to the edge. 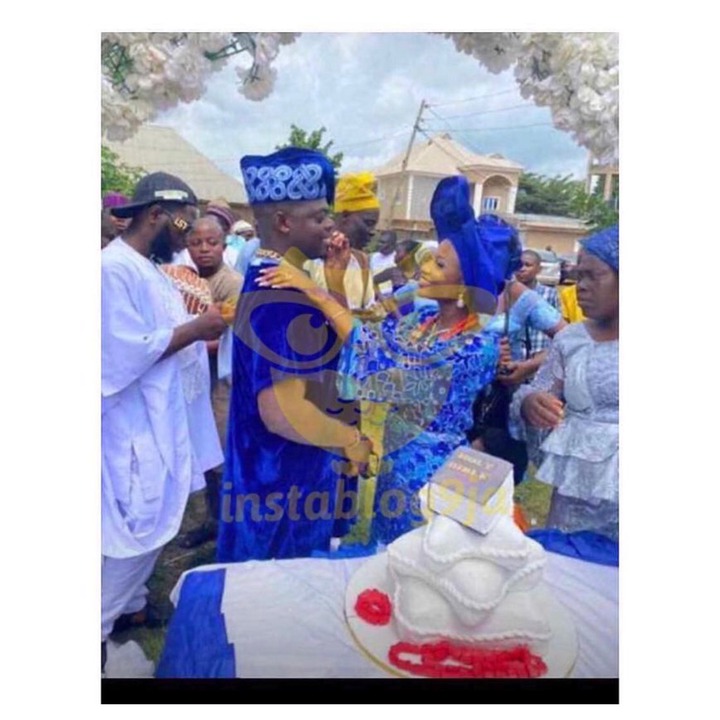 According to fresh reports, Ifeoluwa has also passed on. She reportedly ended it all after consuming a poisonous substance in Ekiti and boarded a bus. She died in the bus and was rushed to Jolayemi hospital in Osogbo, Osun State where she was confirmed dead.