The 23-Year-Old 'IMSU' Student That Was Shot By Mistake Will Be Buried Today, Check Out Photos

The story of Divine Nwaneri is indeed a sad one. This one hundred-level undergraduate student of Soil Science and Biotechnology, Imo state University was allegedly shot dead in broad daylight by a soldier in Imo State a few days ago. This incident happened close to the Douglas house, which is the seat of the Government House in Imo State.

According to the report, Nwaneri was allegedly shot dead by soldiers on duty at the Owerri Custodial Centre and the adjacent Imo government house. The report suggested that the said soldiers were targeting some hoodlums who were trying hard to attack some strategic places in the state capital. Nwaneri was however shot alongside the man driving the car. 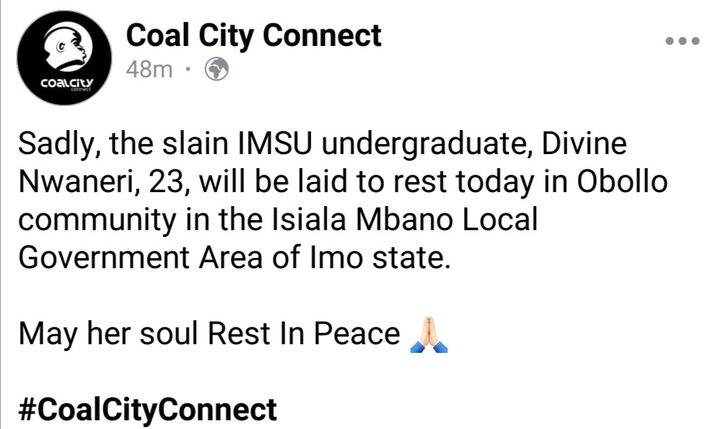 After Nwaneri's death, many Nigerians have continued to react to the situation. The majority thinks that this is indeed wrong. They blamed the soldiers that allegedly shot her by mistake. They however demanded that those soldiers be made to pay for this act.

There are a few others who reasoned differently. This category of people opined that this is a mistake and as such, the soldiers should be forgiven.

• Do you think that the soldiers should be forgiven?.

• Do you think that they should be left alone?.

Here are some pictures of late Nwaneri; 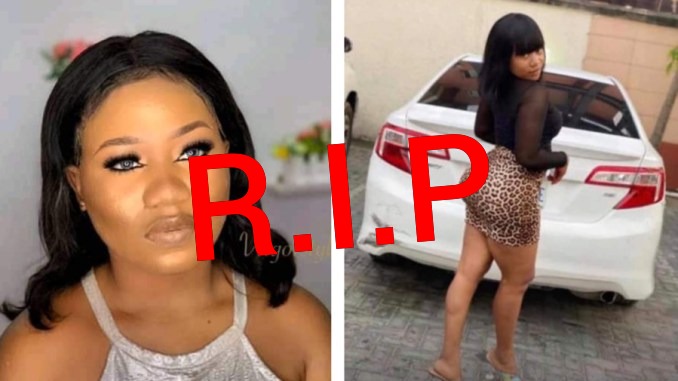 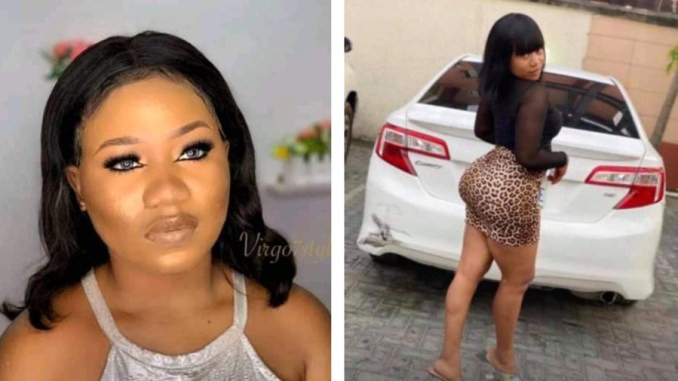 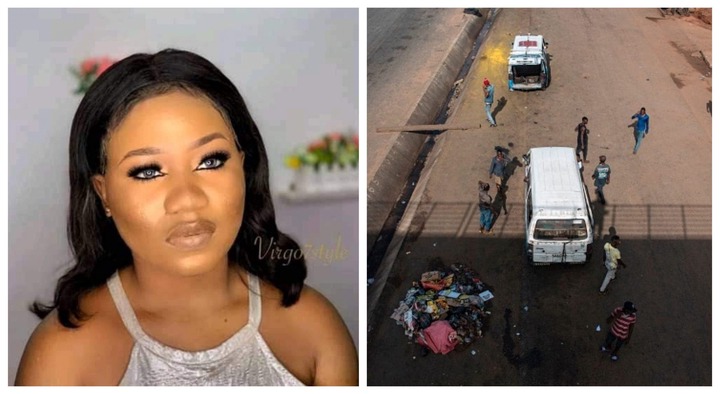 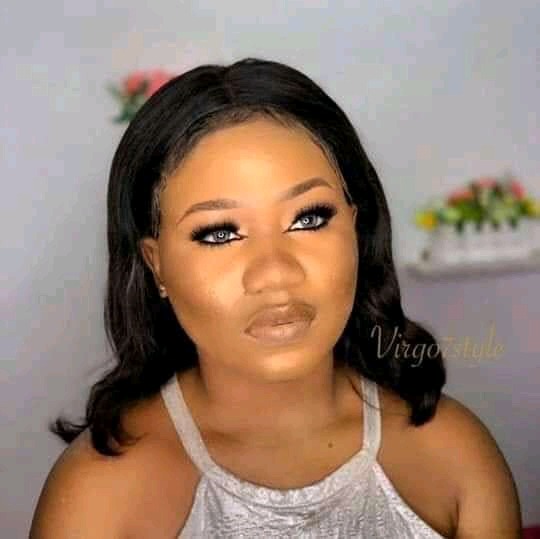 Content created and supplied by: Cali_star (via Opera News )