By Martsyl (self media writer) | 13 days ago

Michael Carrick kicked off his first match as Manchester United interim coach with the game against Villareal in the Champions League. It was a huge game for the Red Devils as they needed a win or a draw in other to qualify for the next round. 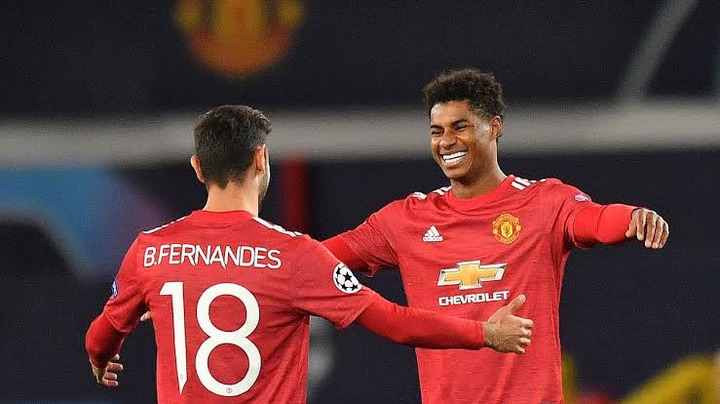 A lot of fans were surprised by Micheal Carrick decision to bench Bruno Fernades, he favoured Van de Beek and Jordan Sancho as both players were able to get their first start in over two months.

Villareal was in control of the game till the 65th minute when Manchester United brought in Bruno Fernades and Marcos Rashford. Both players changed the game as United gained momentum upfront.

The Red Devils were able to force an error from the Villareal players that led to their first goal of the match. It didn't take United so long to get their second as they hit Unai Emery's men on the counter-attack.

Micheal Carrick must have learnt his first mistake and should always keep Fernades and Rashford in the starting lineup as both players have proven to be an important part of the team.