By Johnniepen (self media writer) | 27 days ago

As the country's insecurity level rises alarmingly, some prominent Nigerians have fallen victim to the cold hands of death after being gunned down by unknown gunmen.

In this article, Johnniepen lists five Nigerians killed by unknown men in the last two weeks, including a religious leader and a political figure, a notable doctor, as well as young men with promising legal careers. 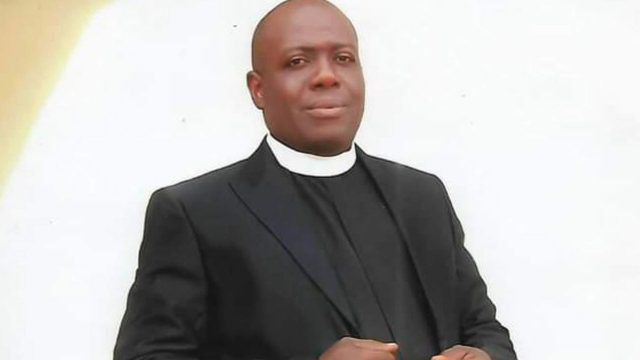 Reverend Emeka Merenu, an Anglican Priest from Imo State, was assassinated on September 15, 2021, by miscreants trying to enforce the Indigenous People of Biafra's (IPOB) sit-at-home order. Following the priest's death, the assailants set fire to his car. 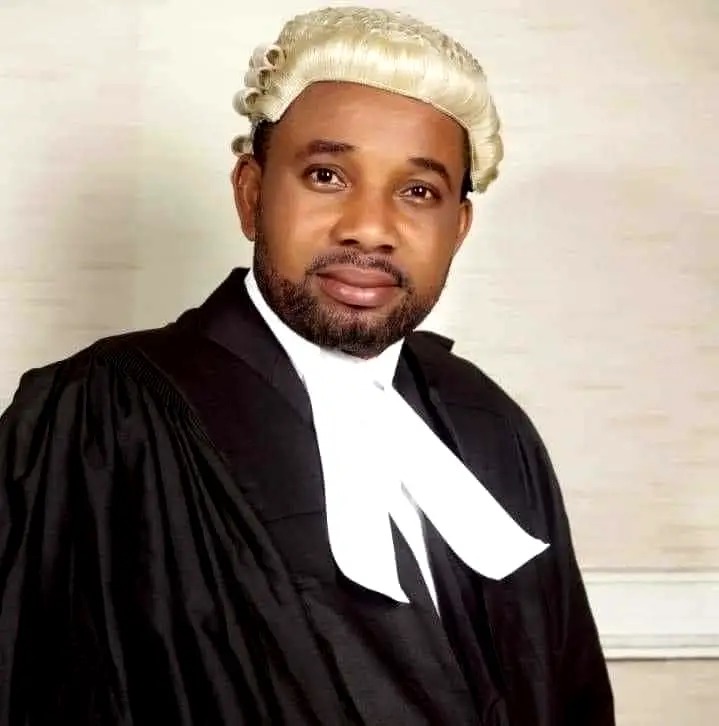 Darlington Odume was a highly rated Imo state lawyer. According to Vanguard, the lawyer was followed from his chamber by gunmen on September 16, 2021, and was brutally murdered. 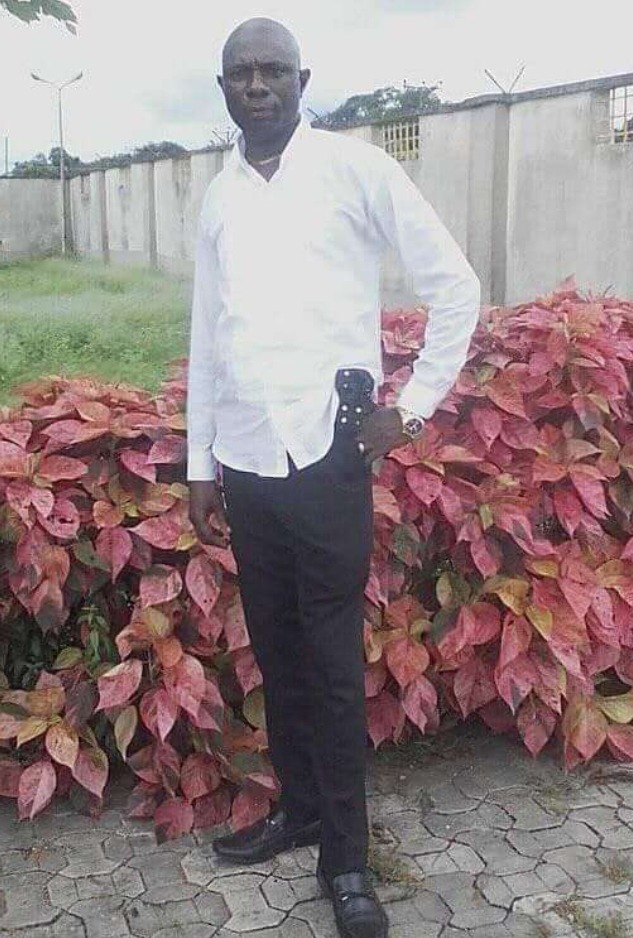 Anthony Oreh was a community leader and the immediate past Vice - chairman of Delta State's Orhoakpor Community. On September 24, 2021, he was assassinated by unknown gunmen. A video footage of Oreh before his death showed him bleeding badly from a severe head injury. He was later rushed to the hospital on a motorbike, where he died. 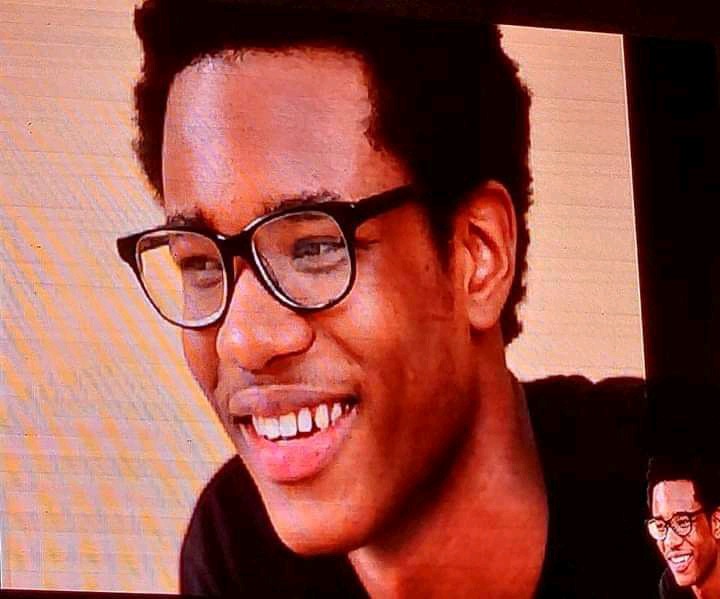 On the 16th of September 2021, a 23-year-old Nigerian law graduate from the United Kingdom was killed in Abuja by unknown men.

Toritseju, a law graduate of Buckingham University in the United Kingdom, returned to Nigeria a few months ago to complete the Nigerian Law School's mandatory one-year call-to-bar program (NLS). Sadly, he was murdered before completing the program.

His friends and relatives protested his death and demanded that the government and security forces investigate and prosecute all those responsible for Toritseju's death. 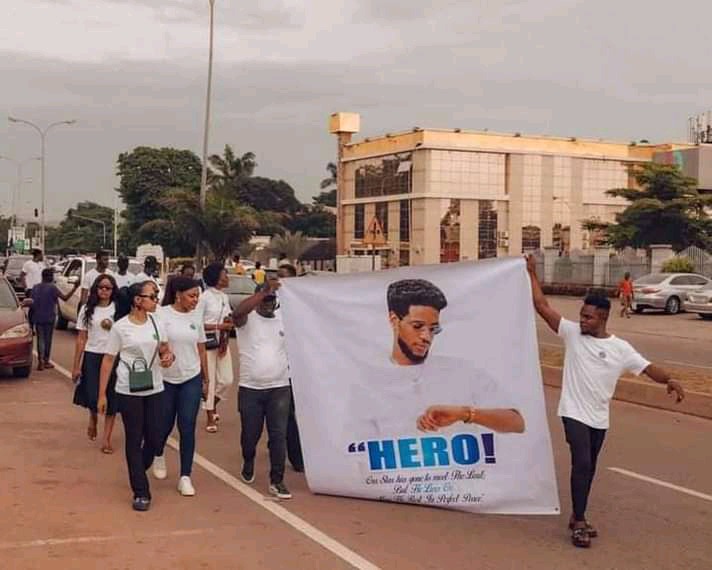 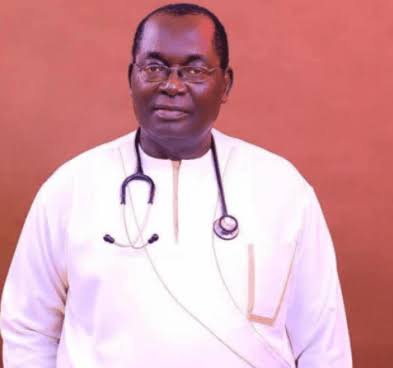 That's all there is to it. The assassination of these men illustrates the disturbing havoc orchestrated by misguided youths and hoodlums in Nigeria, particularly in the Southeast region. Hopefully, the killers will be arrested by police.