3 Things Real Madrid Should Do To Avoid Defeat Against Granada

Real Madrid will face Granada at Los Carmenes on Matchday 14 of La Liga, after winning their previous three matches against Elche, Shakhtar Donetsk, and Rayo Vallecano. All three of these victories were by a 2-1 margin, although none of them were convincing. 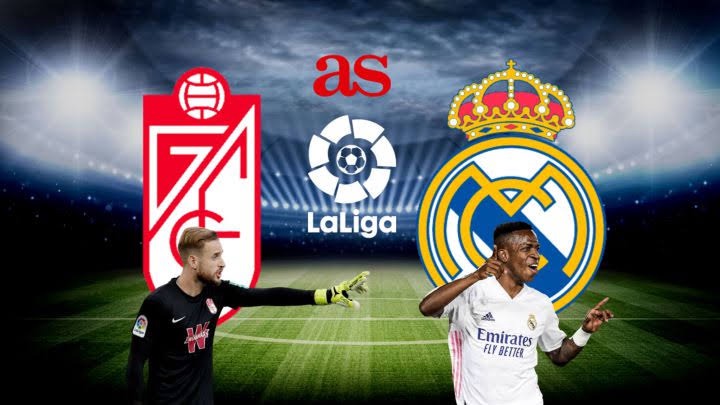 Los Blancos are currently in second place in the table, one point behind Real Sociedad with a game in hand. Granada is their final "easy" game in La Liga before a flurry of meetings against the other top-four clubs, as well as their final two Champions League group stage matches.

Here are 3 Things the Spanish giants must do to avoid dropping points:

Real Madrid are not a pressing team, and they should not play like one. That is not the style of the players there, as Carlo Ancelotti discovered early in the season when he experimented with a disorderly pressing strategy.

Los Blancos have the chance to press Granada and force them into mistakes that could lead to goals. Ancelotti has done an excellent job of teaching Real Madrid to play in transition, which complements the talents of players like Vinicius and Fede Valverde.

2. Real Madrid must be solid at the back

Real Madrid should be winning this match against Granada, and the easiest way for them to lose is to be fragile at the back. They have a good chance of winning if they do not concede a goal. That may sound self-evident, but Granada only has one player with more than two goals, and he is their lone attacking threat. Luis Suarez is the man in question.

3. Real Madrid must make use of the right-wing

Although Asensio scored a hat trick against Mallorca, he has not appeared in any other games this season. He was poor in a 0-0 draw against Osasuna a few weeks ago, and if he starts on the right-wing and continues to play that way, Los Blancos could be looking at more vital points missed in the table. And with Real's upcoming schedule, the three points are crucial.

Other alternatives include Eden Hazard and Lucas Vazquez. And Vazquez might be the most secure option. He was fantastic against Shakhtar and can provide something that Asensio cannot. Defensively, it takes a lot of effort. 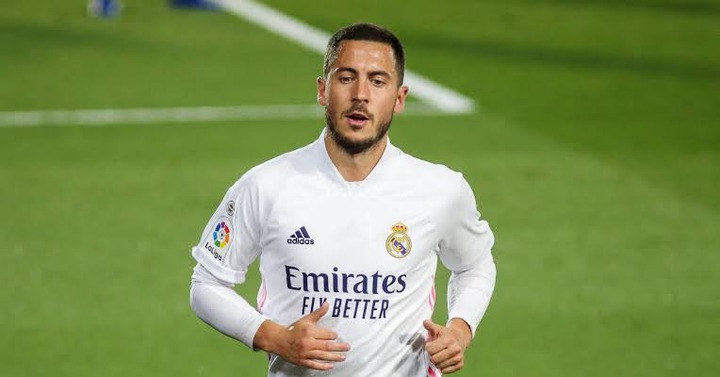 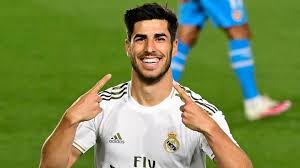 The decision made by Ancelotti on the right-wing would make the difference between the two clubs.