Deborah Sampson, The Female American Soldier Who Disguised As a Man To Join The U.S. Military

By Yeshuasbreed (self media writer) | 26 days ago 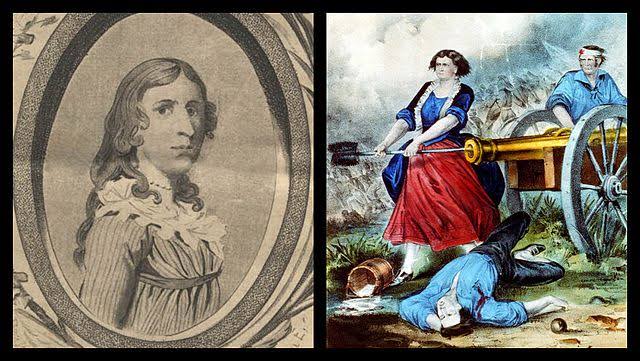 In the History of the world, and perhaps the history of the known countries with history with great armies, there is a piece of evidence that men have always been preferred to women when it comes to battles and wars. Things recently began to change when nations began to recognize women's rights owing to the outspokenness of a few women who started a great movement that became a subtle revolution we now call feminist. While this movement has spun great advantages for women, who can now bear arms, go to war and join what used to be men-only institutions, there was a time when passionate women, simply took drastic actions to join the communities that determined the situation of their countries.

One cannot also underlay the response of some important men in history, who also became very instrumental in the acceptance of women into important communities. For instance, former President Harry Truman of the United States will forever be remembered by women all over the world because he signed the Women's Armed Services Integration Act, which allowed women to serve as permanent members of all branches of the military (via History). 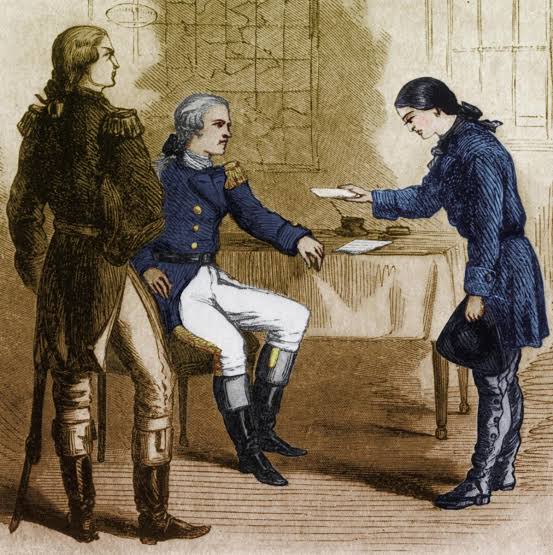 However, before he signed this important law, there was a time in America when women are seen as fragile, perhaps too fragile to bear arms and do anything particularly interesting beyond what is expected. What women were mostly associated with during wartime was laundresses, prostitution, housewives, and more. This does not mean that women were not seen as important to society, they are only expected to serve the country by staying and keeping their homes. Thankfully, this changed when Truman signed the law, facilitated by the need for soldiers in the wars. Women were allowed to bear arms and work their way through the military ranks but not until 2016, women in America were not allowed to participate in active combat.

The interesting thing is that these laws against women in the past never really stopped very passionate women from participating in the fight for their country. This brings the story of Deborah Sampson, who was born on December 17, 1760, in Plympton, Massachusetts, to mind. According to the National Women's History Museum, she was born into a family of struggling people, who had a hard time providing and so her earliest days were quite rough. Sampson was one of seven children, in a financially unstable family. With these financial problems and the number of mouths to feed that increased, her father abandoned the family. 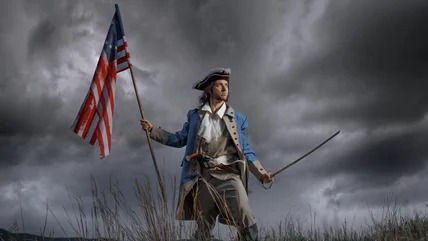 Unfortunately, this led to her being forced into servitude until she was aged 18. By the time she was 21, she became quite a lady of the strength of character, and perhaps due to her patriotism and financial instabilities, she decided to join the Continental army by disguising herself as a man. By the time she Enlisted, there was a need for her to come up with a new name, so she chose Robert Shurtleff. According to "Goerge Washington's Mount Vernon", she joined the Fourth Massachusetts Regiment and was quickly chosen to be part of the Light Infantry Troops. These troops traveled with little supplies and took part in perilous missions.

However, during her missions, which weren't exactly easy considering the forces, the Continental army had to go against, Sampson sustained injuries several times but due to her gender, she refused to take proper medical care. According to sources, she refused medical care when she was shit in the shoulder. Rather than have something done, she left the bullet lodged in and continued to fight and go on missions. There is also historical documentation about a time when she was also shot in her leg, and she took out the bullet from her legs, cared for the wound, and stopped the bleeding all to keep her true gender a secret. 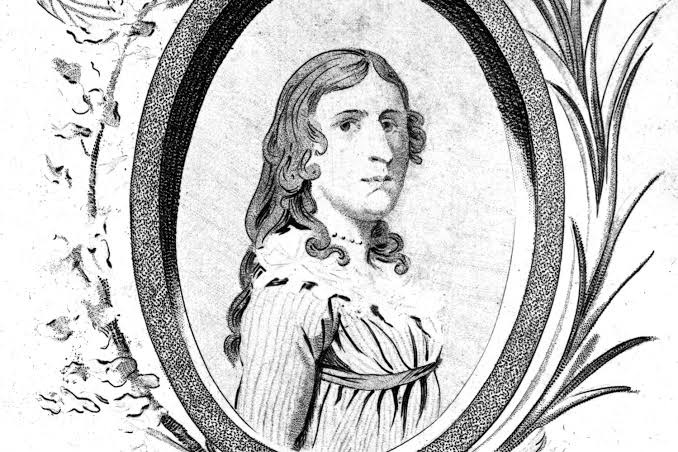 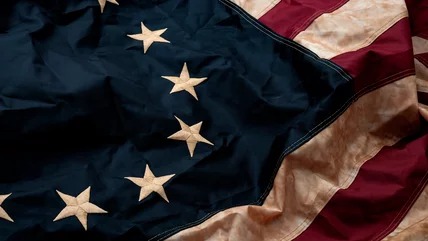 What perhaps seems very interesting is the fact that her military career was quite impressive that she was often recommended for missions by her superiors. According to the sources, she was able to lead a raid that ended in the capture of 15 men and dug trenches during the Siege of Yorktown.

Unfortunately, nothing lasts forever, definitely not Deborah Sampson's passionate ruse. At some point, she became very ill in Philadelphia and fell unconscious. To rescue her, all who found her ran to try whatever they could. She was rushed to a hospital where the doctor present discovered her true gender. This, unfortunately, led to her being honorably discharged after laying such interesting surprise on her superiors who had plans for her promotion and growth within the military ranks.

Nonetheless, after her discharge in 1783, Sampson had perhaps made enough to help herself live a good life. She returned home, got married, and had three children. Fortunately for her, her earnings during her service weren't the only thing she got, she also received pensions from the United States Military for her role in the Revolutionary War until the very end of her life. It is worth noting that this courageous woman didn't end her life as a housewife or returned home as just another figure in the population, instead of by 1802, she began touring around the East Coast to talk about her experiences as a soldier. She died at age 66, and her tombstone reads "The Female Soldier."