The center Referee was quick to make his final decision in awarding Norwich City a penalty in the first half of the game. 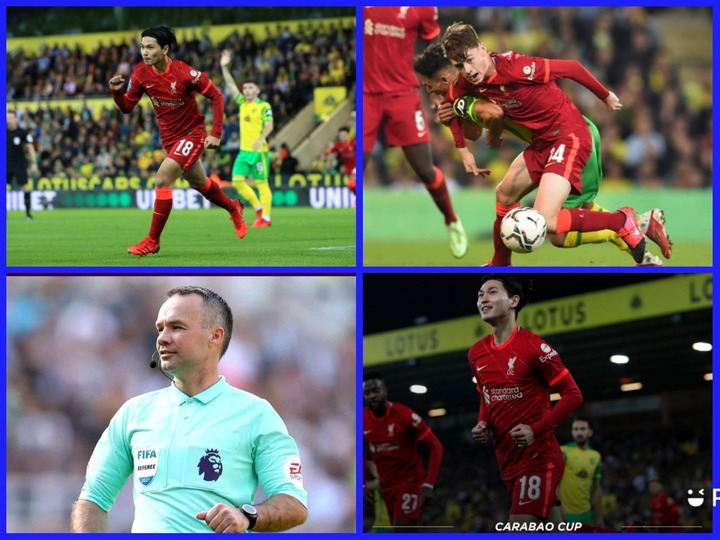 Jurgen Klopp rested most of his first team players against Norwich City in the 3rd round of the EFL cup match. It was a good feeling for England International Gomez to lead Liverpool for the first time this season.

The highly rated defender was called back to the starting line up after a long Injury that kept him out of action throughout last season. The Three Lions defender was impressive along side the new signing Konate.

Minamino scored the first goal of the match in the 4th minutes of the game. The talented forward wasted no time to put Liverpool in the front with a powerful shot. 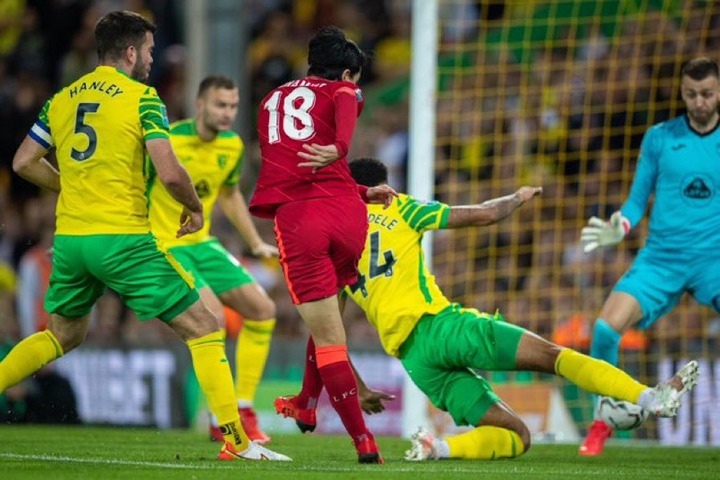 Norwich City got several opportunities to score the equalizing goal but could not due to the good defensive skills from Gomez and Konate.

A controversial decision by the Referee gave Norwich City a penalty in the first half of the game. A pure marking from Conor Bradley was called to be offside by the center Referee. 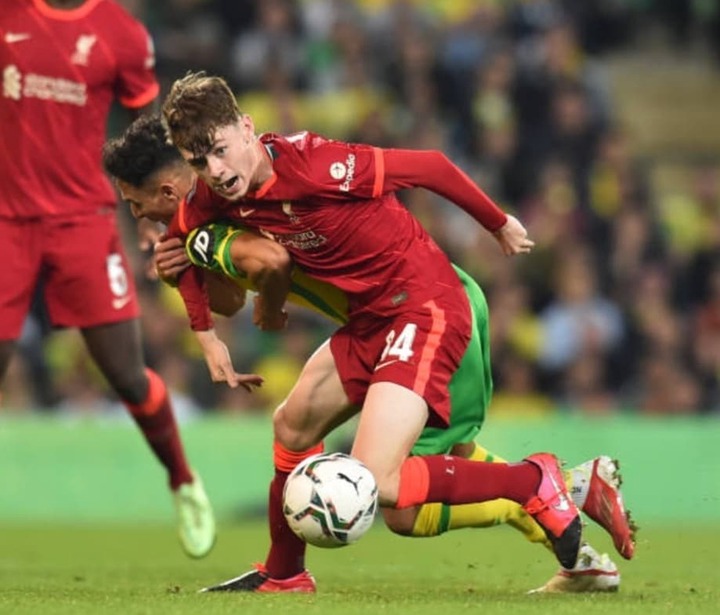 Norwich City failed to utilize the opportunity to get their equalizing goal. Liverpool goal keeper Kelleher denied Norwich City a goal from the Penalty spot. 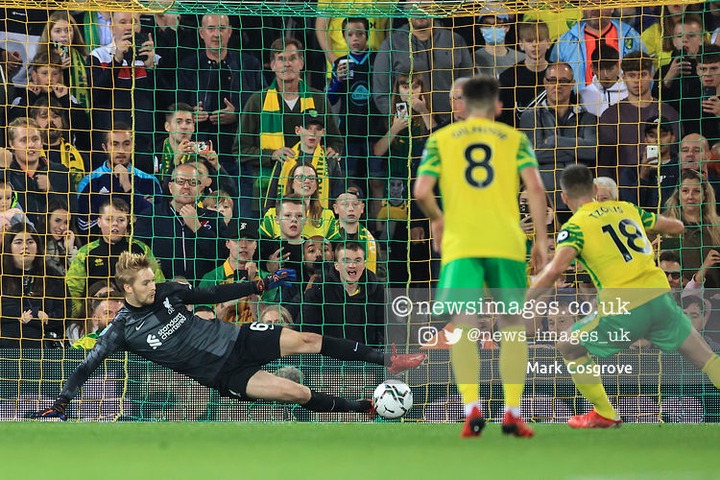 Divock Origi and Minamino scored the remaining two goals for Liverpool in the second half of the game. The Center Referee might have taken the worst decision in the Carabao cup third round fixtures after allowing Minamino's offside goal to stand in the early minutes of the game. 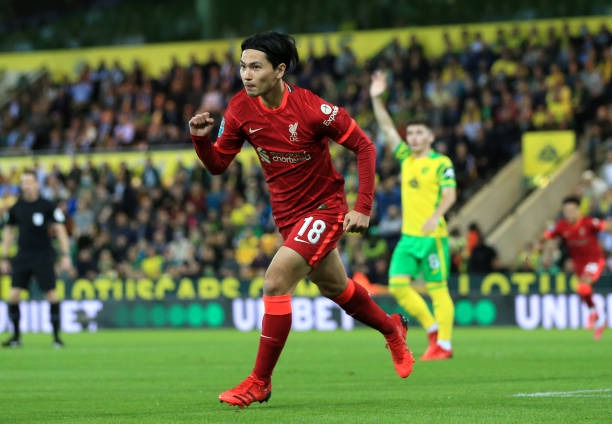 The second poor decision he took in the game was the penalty that was awarded to Norwich City in the first half. This two decisions should have been corrected by the Video Assistant Referee buy according to reports, the VAR was not used in the game.

Do you think VAR should be used in the Carabao cup?