POR 5-0 LUX: Four Players That Were Responsible For Portugal’s comfortable victory over Luxembourg.

The European giants Portugal extended their unbeaten run to six matches they recorded an emphatic 5 - 0 win over Luxembourg in a crunch encounter between both countries.

The Portugal National Team were dominant all through the match as they recorded all the maximum three points in yesterday’s encounter. The Portugal Superstars which include Cristiano Ronaldo, Bernardo Silva, Bruno Fernandes and Joao Palhinha were responsible for the emphatic victory over Luxembourg. 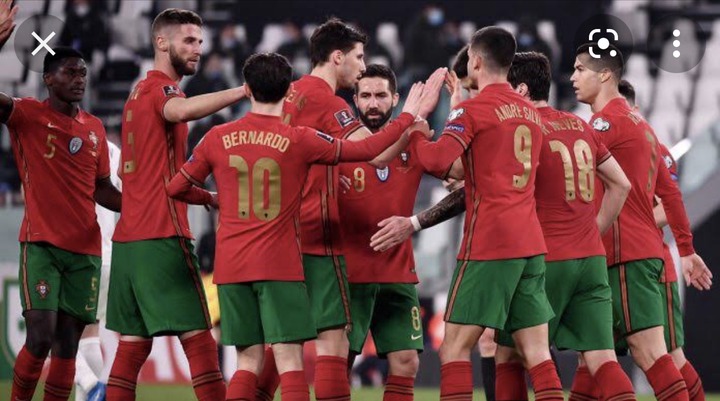 Let's take a look at four players that were responsible for Portugal’s comfortable victory over Luxembourg;

1. CRISTIANO RONALDO: The Portugal and Manchester United Superstar Cristiano Ronaldo was once again at his best as he recorded three goals in their comfortable victory over Luxembourg. 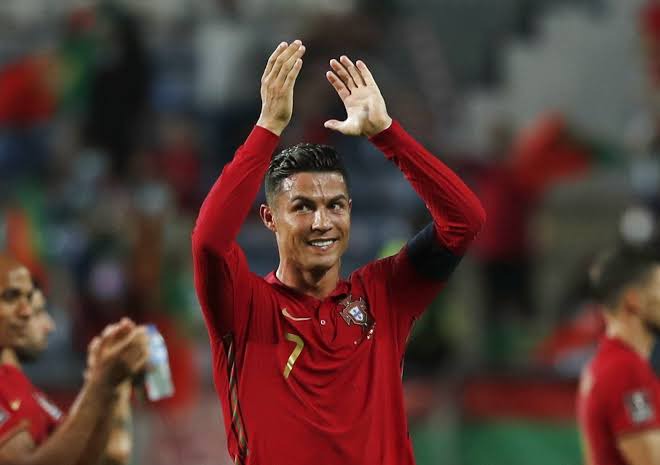 2. BRUNO FERNANDES: The Portugal and Manchester United midfielder Bruno Fernandes also scored one goal in their emphatic victory over Luxembourg. 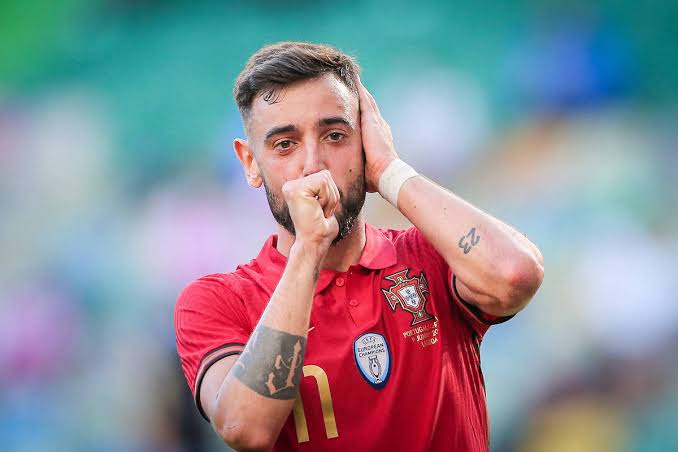 3. BERNANDO SILVA: The Portugal and Manchester City midfielder Bernando Silva also provided one assist in their comfortable victory over Luxembourg. 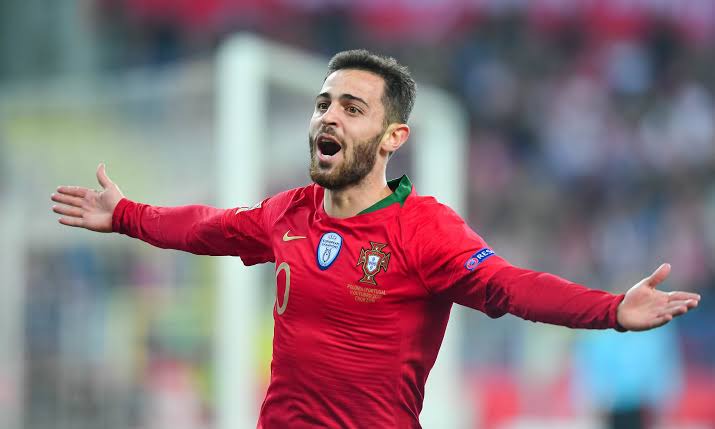 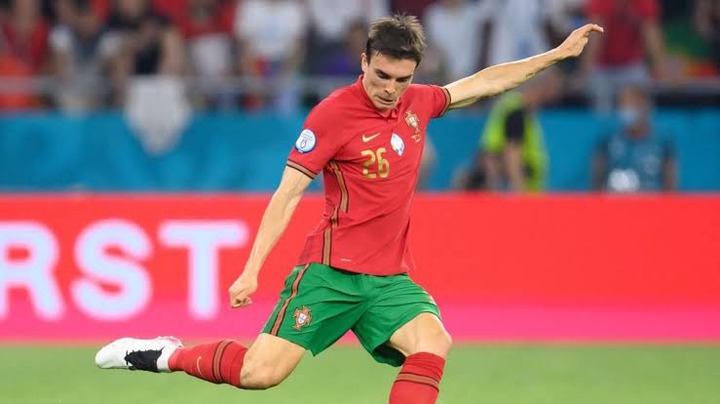