By Emmyage (self media writer) | 14 days ago

Liverpool defender, Virgil Van Dijk has joined the debate on who is the best footballer in history between Manchester United and Portugal’s Cristiano Ronaldo and PSG and Argentina’s Lionel Messi. 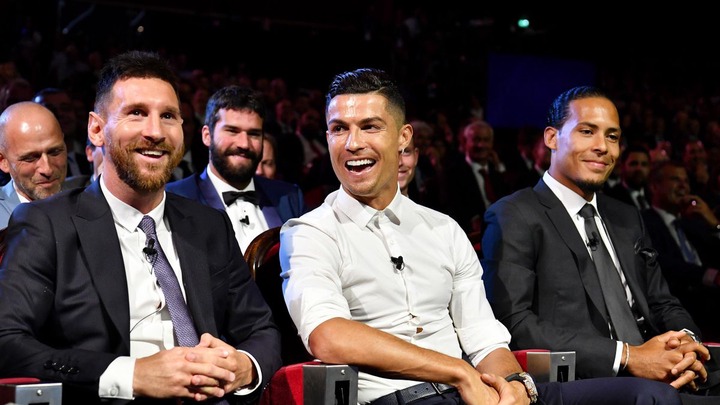 For the most part of this century, the debate over who is the greatest footballer of all time, Cristiano Ronaldo or Lionel Messi, is unarguable, the most argued topic in the footballing world. The two players have dominated top-flight football for over a decade sharing a total of eleven ballon d'Or between them. 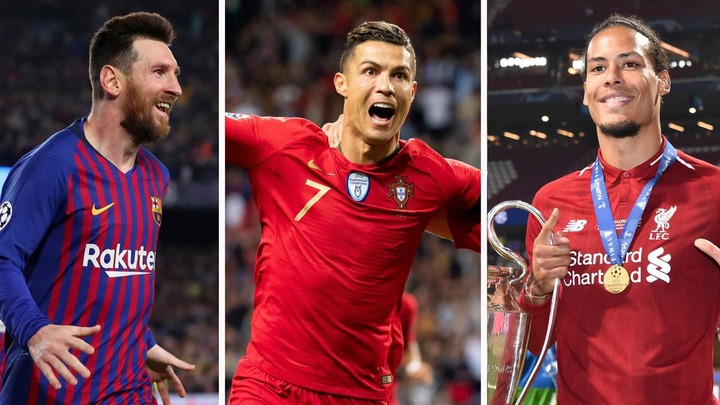 The last summer transfer window saw Lionel Messi, 34, leave Barcelona to join PSG while Cristiano Ronaldo, 36, left Juventus to join Manchester United. Despite the change in clubs, Messi and Ronaldo are still considered the best to ever kick football and Dutch International defender, Virgil Van has Dijk joined the debate this weekend and shared his opinion on who he thinks is the best footballer between them. 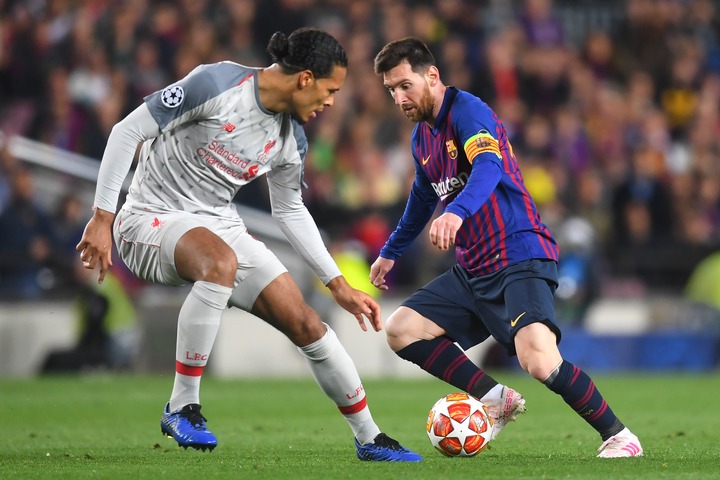 "I would say Lionel Messi, he is still the best footballer in the world. He and Cristiano have been putting up unreal numbers in recent years and it is incredible what they have achieved," explained the Liverpool central defender to English media, Mirror. 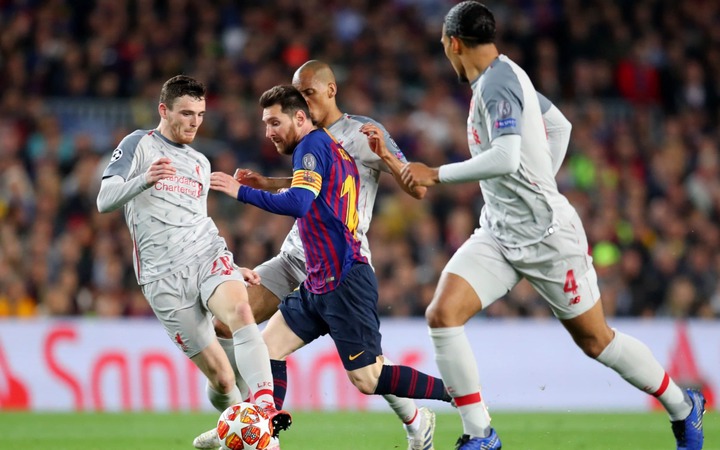 Explaining his opinion, the Dutchman recalled the first leg semifinal match between Barcelona and Liverpool in the 2019 Champions League in which Barça defeated Jurgen Klopp's men 3-0 at the Camp Nou: "I choose Messi, we had a tough night in Barcelona (in 2019) ". La Pulga Although Liverpool came from behind to win the tie with a historic 4-0 victory over Barcelona at Anfield in the return leg. 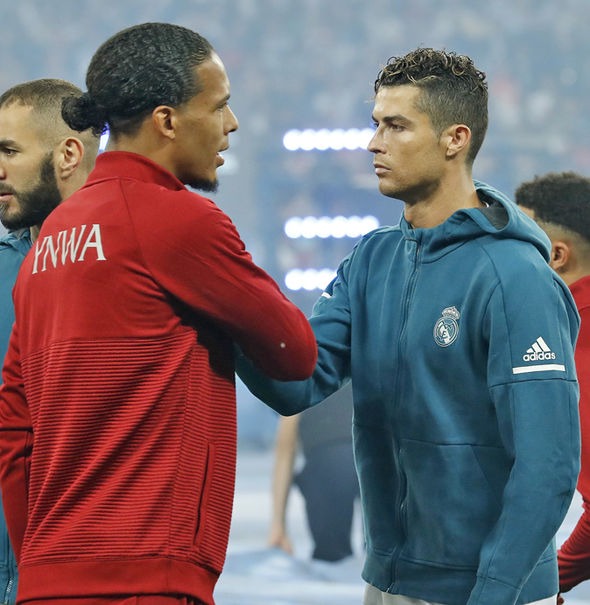 While talking about talented forwards, Van Dijk took the opportunity to highlight the young Norwegian, Erling Haaland: "He is also a special forward. He is strong, he is fast. He has all the attributes to make life for defenders very, very difficult. The first time I played against him was when he was at Salzburg and he scored at Anfield. It was very fast, direct", Van Dijk said.