Pictures Of Omoni Oboli's Husband And Her Handsome Children

By Dumanito (self meida writer) | 10 days

Omni Oboli is one of the most sought after actress in nollywood right now, apart from being an actress, she's a producer, director, scriptwriter and author, She owns and heads the house of Tara movie production company. 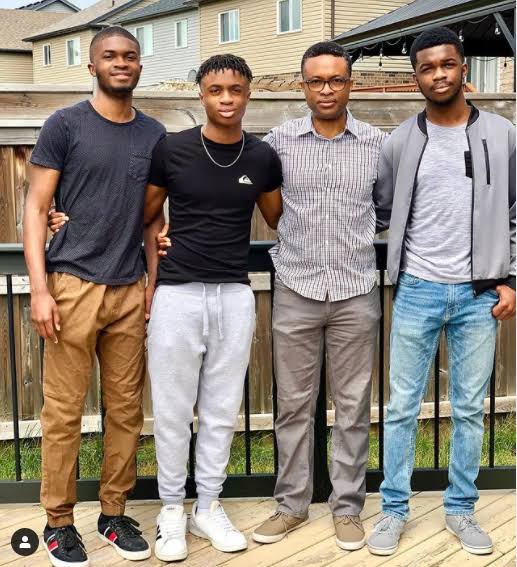 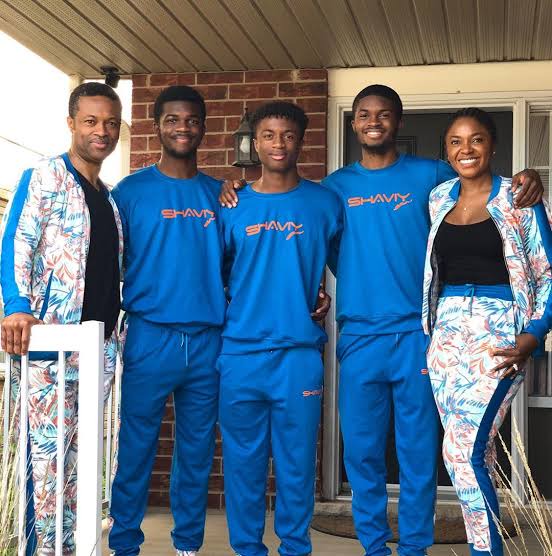 This highly acclaimed actress who is renowned for being one of the most versatile actresses in nollywood has always had Passion for acting, right from her days in secondary School omoni represented her schools in drama competitions, she was head of the literary and debating society, as well as the drama club.

Her debut movie was released in 1996, the movie is titled "bitter encounter" she took a brief hiatus to concentrate on her education, after she graduated from the prestigious University of Benin she got married to her husband Dr Nnamdi Oboli in 2000, her husband is a medical practitioner in Lagos State.

Omoli made a great comeback to nollywood in 2006, she featured in the movie "figurine" alongside Ramsey Nouah etc, the movie was highly successful in the box office where it grossed millions of naira.

Tope is equally an actor, he acted alongside with his mum in the movie "figurine" his role was highly praised by movie critics and it even earned him a nomination at the African Movie Academy Award,he was nominated for Best child actor that year.

Omoni is a personality to reckon with even outside the movie industry,she has written a widely successful book titled "the stars are ageless". 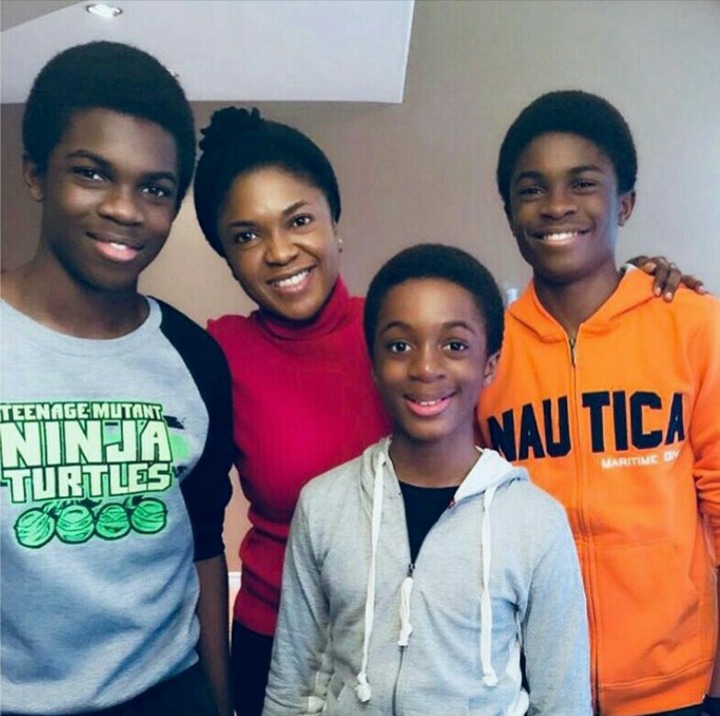 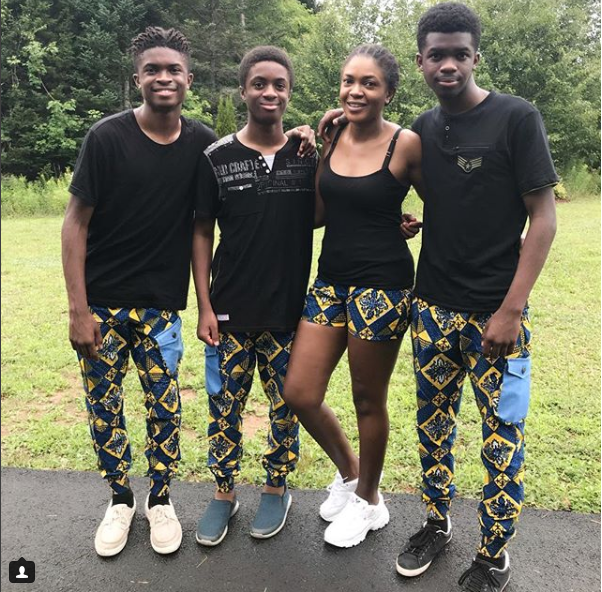 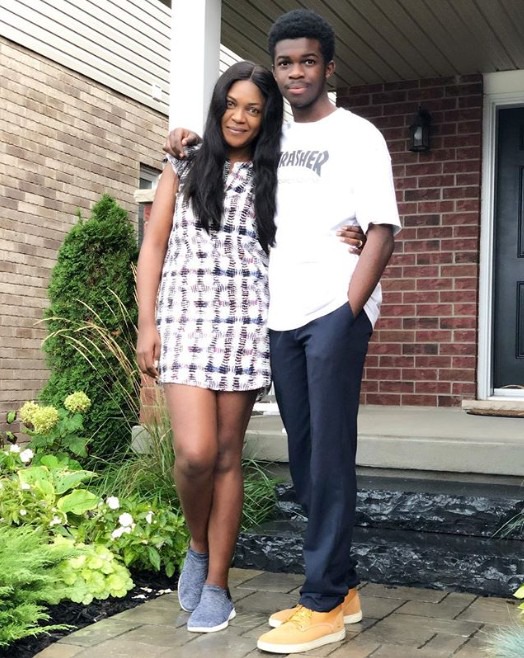 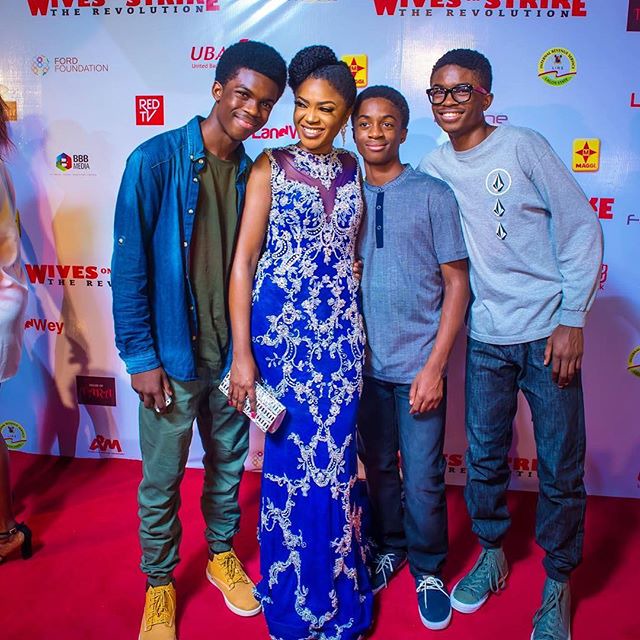 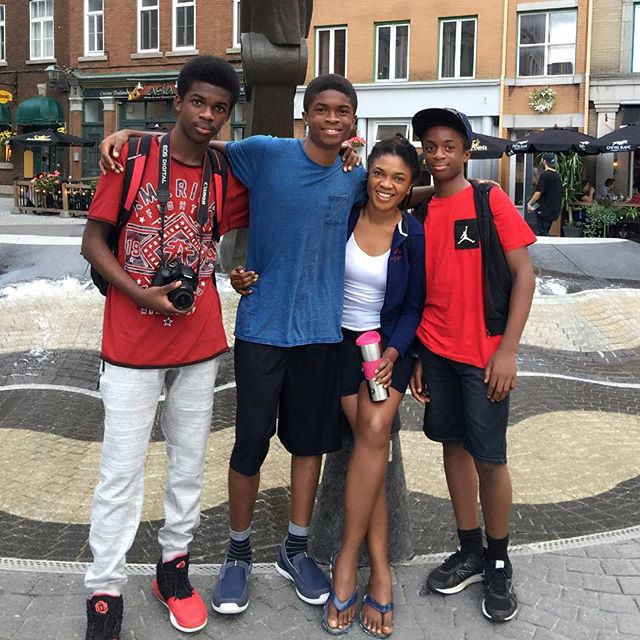 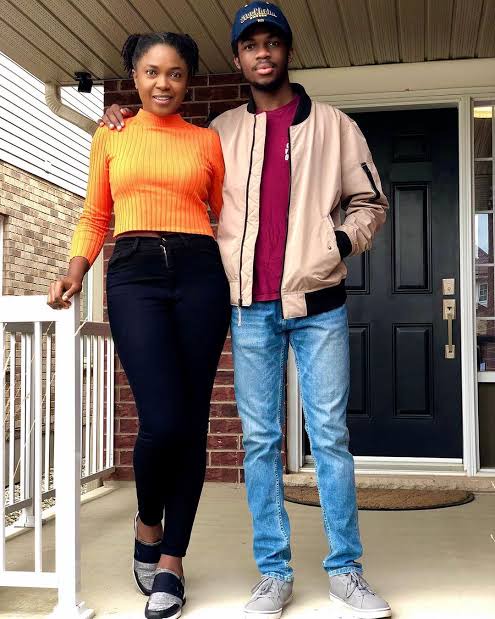 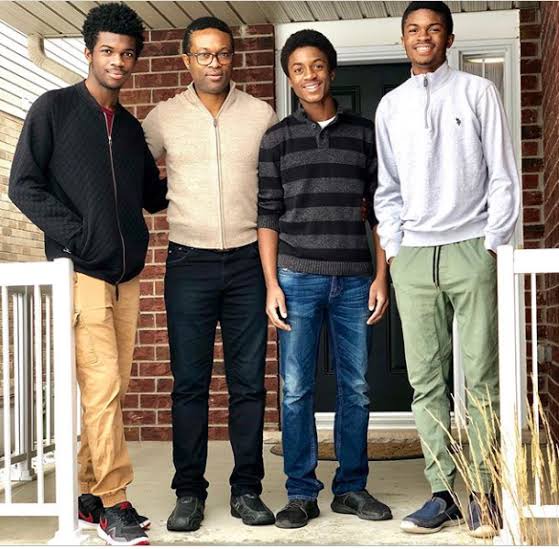 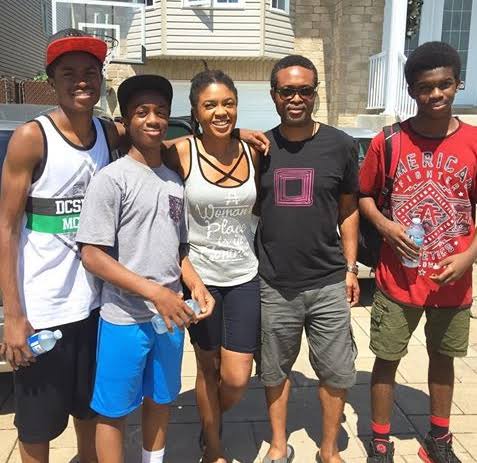 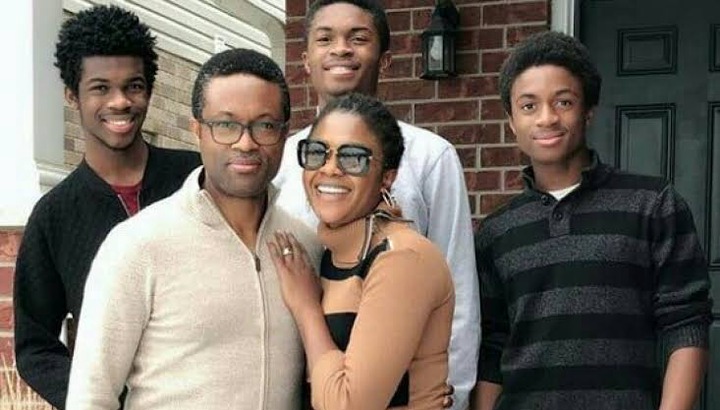 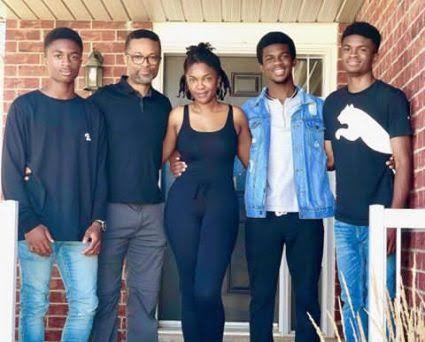