By Quality-Entertainment (self media writer) | 18 days ago 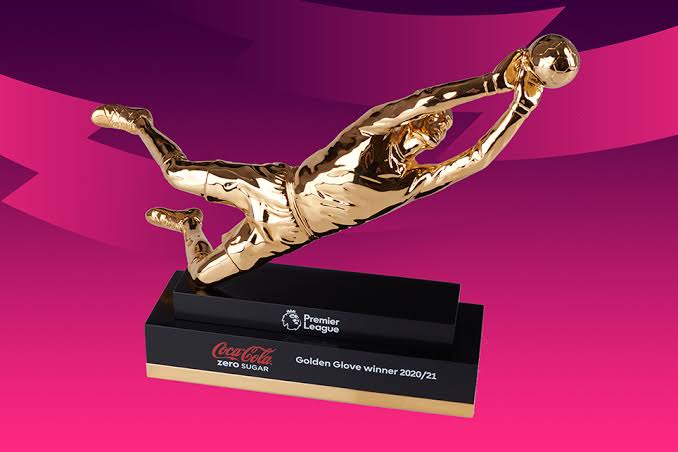 Since the inception of the golden glove award in the year 2005, several goalkeepers have succeeded in winning the award. But the question is, How many of these goalkeepers do you know? Well, it might interest you to know that I've made a compilation of the premier league golden glove award winners since its inception, which we are going to be looking at in this article. So make sure you go through this article till the end to find out for yourselves.

3. Edwin Van Der Sar also succeeded in winning the award as of the 2008/09 football season.

5. Cech and Szczesny became duo winners of the premier league golden glove award as of the 2013/14 football season.

8. Courtois succeeded in winning the award as of the 2016/17 football season.

9. David De Gea also succeeded in winning the award as of the 2017/18 football season.

12. As of the 2021/22 season, Ederson again and Alisson Becker became duo winners of the premier league golden glove award, which makes them the most recent winners of the award. 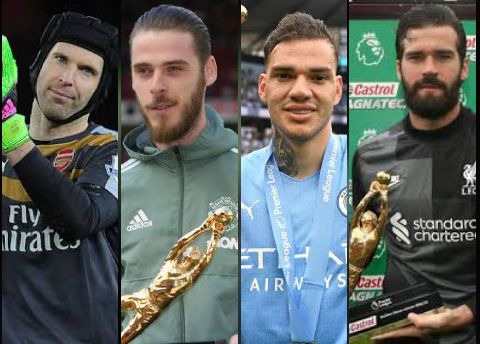 Which goalkeeper do you think will win the premier league golden glove award next season?