By JonGinho (self media writer) | 24 days ago

Chelsea kicked off their pre-season friendly against Mexican side, Club América in Las Vegas in the early hours of Sunday morning. The English club pre-season tour is in the United States this summer, as they prepare for the start of the premier league next month.

Thomas Tuchel named a very strong side in the first half of the match at the Allegiant Stadium in Las Vegas against Club América. However, the first half ended 0:0 with both sides getting close to breaking the deadlock but missed their chances. The Chelsea boss changed the whole starting lineup at the start of the second half, and the intensity of the game changed for the Blues with a lot more urgency than in the first half. 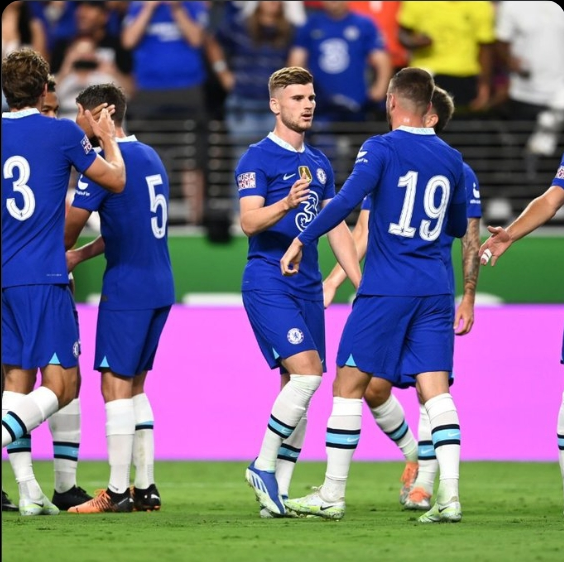 Timo Werner opened the scoring ten minutes into the second half, but a costly miscommunication between Reece James and Marcus Bettinelli in the Chelsea goal led to an own goal which leveled the score line to 1:1. With eight minutes left on the clock, Mason Mount scored a beautiful goal from outside of the 18-yards-box to restore Chelsea's lead in what was a very entertaining game. 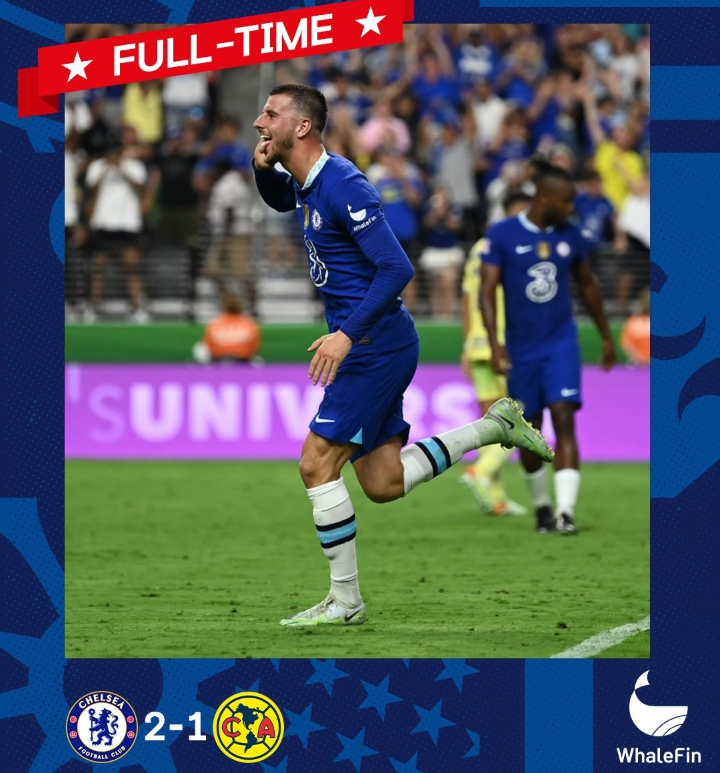 The four players that impressed the most in the pre-season friendly are; 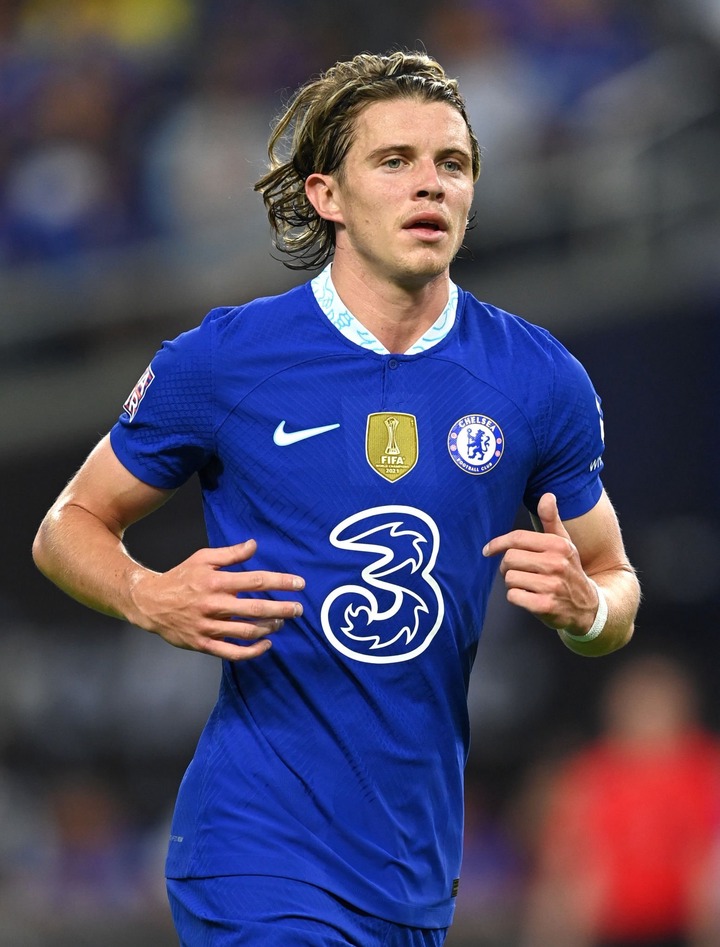 The midfielder was at the heart of everything for Chelsea in the first half, his pressing and interceptions helped Chelsea to break down many Club América's build up play in midfield. 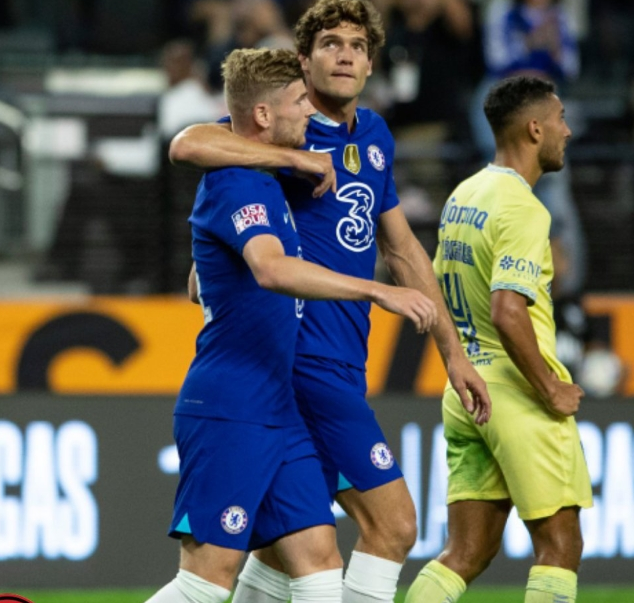 Apart from scoring the opener, Timo Werner looks completely sharp on the left wing with his well timed runs and good link up play with Marcos Alonso in defence. 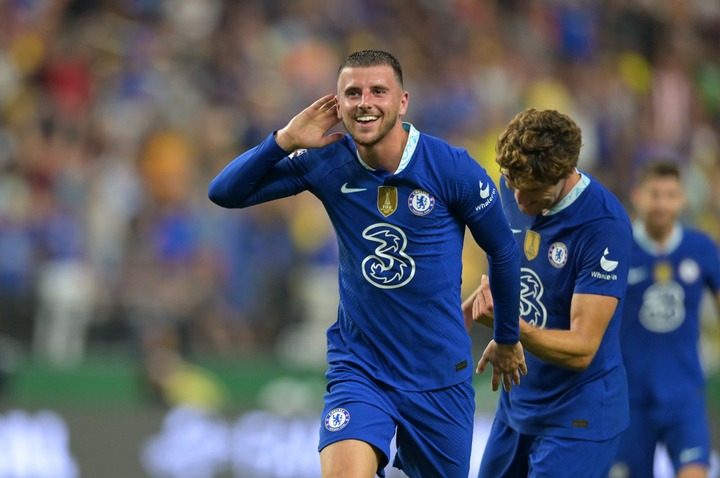 The match winner, Mason Mount was incredible in midfield for the Blues. The England international passes and decision making was important in Chelsea's victory. 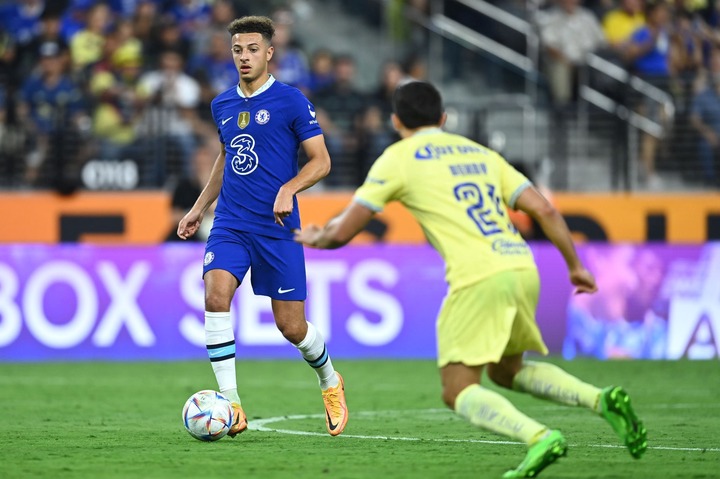 Ethan Ampadu came on as a second half substitute in the game, and was superb in defence. The 20-year-old defender looks so composed and his forward passes are absolutely top notch.