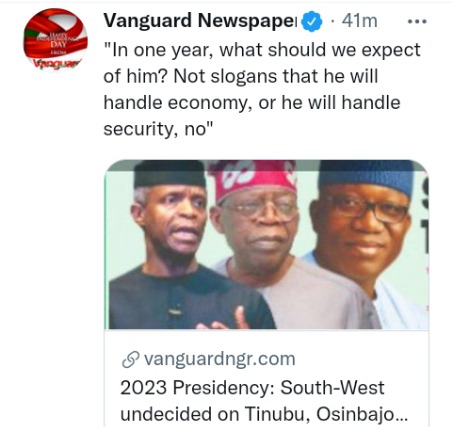 The presidential contest for the 2023 general elections promises to be an epic battle. The governors of the southern part of the country comprising the south-west, south-east and south-south regions are adamant that the presidency must come down to the south at the end of President Muhammadu Buhari’s second term in 2023.

The northern elites however are insisting that the demand of the southern governors is unconstitutional and since democracy is a game of numbers, the north has the number to win the presidential race and they are not ready to yield ground.

While the war of words rages between the north and the south, supporters of some presidential aspirants are already on the political field. 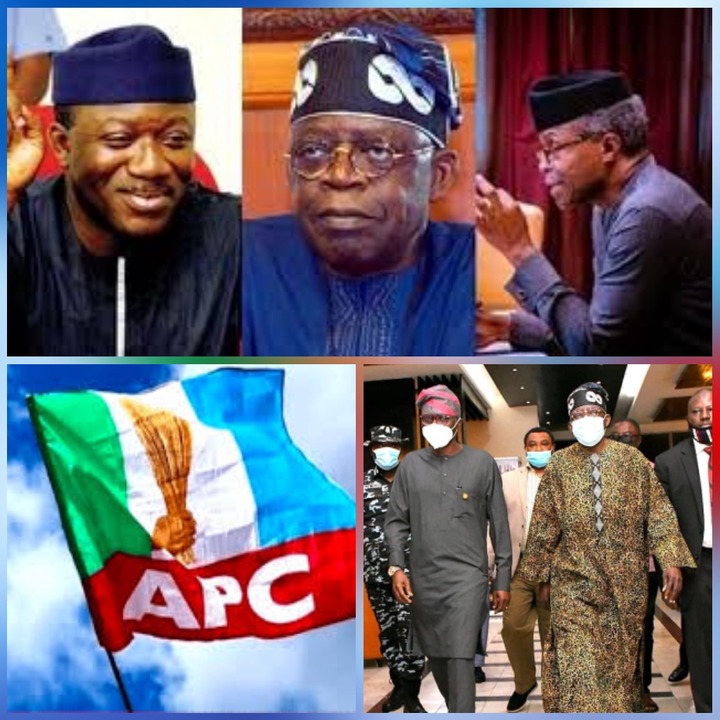 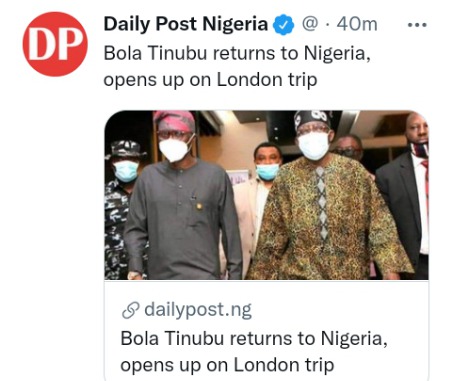 The former Lagos Governor landed in the state Friday evening after months of medical sojourn.

Tinubu was in London, United Kingdom, for surgery on his right knee and “rigorous post-surgery physiotherapy,” according to his media office.

A statement issued said contrary to rumour, the politician underwent no other surgical procedures and contemplates none in the future. 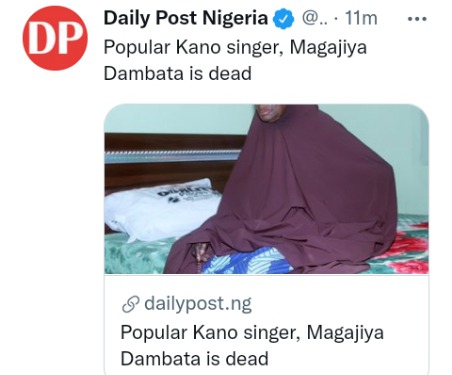 She died at the age of 86 on Friday evening after a brief illness at her home in Dambatta, Kano State.

Sometimes in 2019, the renowned singer, who has since gone blind was seen begging for alms to survive at Makoda village in Kano where she lived.

Many killed, houses burnt as soldiers, youths clash in lmo 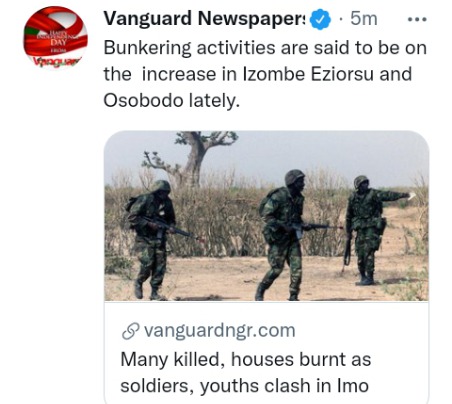 No fewer than 10 persons were feared dead, Friday, as soldiers clashed with youths of Umuokwu Izombe community in Oguta Local Government Area of Imo State.

About 12 houses including the palace of the traditional ruler of the community, Eze Pius Muforo were reportedly burnt and 15 others destroyed.

One Catherine Okebata and C. A. Onyeukwu were said to be among those whose houses were reportedly burnt. 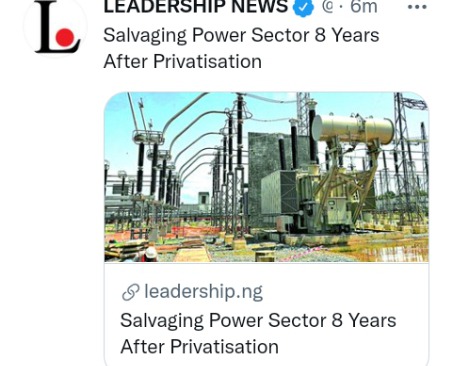 When in 2001, Nigeria unveiled the power sector reforms that culminated to the unbundling and privatisation of electricity generation and distribution companies in 2013, there was this air of relief that light will begin to shine at homes and business premises.