Best Performing Teams In The UEFA Champions League This Season

By Interestinggist (self media writer) | 9 days ago

The current UEFA Champions League season promises to be a memorable one as so many teams are performing beyond expectations. Especially the English teams, who have been having a sensational season in the UEFA Champions League so far. From the group stages, there are four teams in a group, ranging from group A to group H. 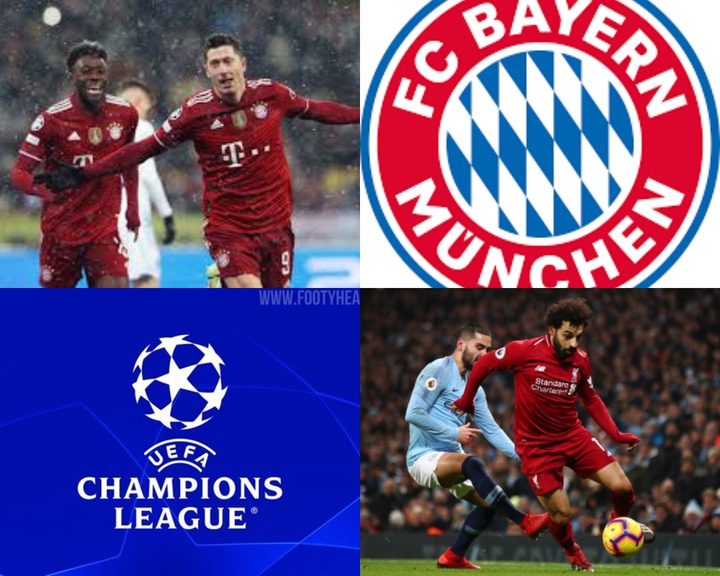 But in this article, we want to take a look at the best performing teams in the UEFA Champions League this season according to the number of games won so far.

This performance shows that Liverpool is one of the best performing teams in this year's UEFA Champions League.

2. Ajax is one of the best performing teams in the UEFA Champions League this season as they are also having 15 points in five games. Ajax is in the same group as Sporting Lisbon, Borussia Dortmund and Besiktas. Borussia Dortmund has been eliminated from that group after five games. And Ajax is there playing unbeaten. This is an incredible performance. Ajax has scored 16 goals in 5 matches and conceded just 3 goals. 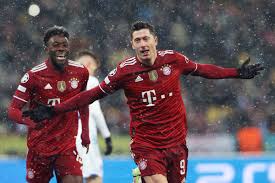 These are obviously the best teams in the Champions League this season in terms of results. Leave your thoughts on this article in the comments' section.