By Olomukoro1 (self media writer) | 8 days ago

The Nigeria Football Federation (NFF) has confirmed that Gernot Rohr will remain as coach of the Super Eagles. Following his appointment as Nigeria's national team coach in 2015, the 68-year-old is the country's longest-serving coach. 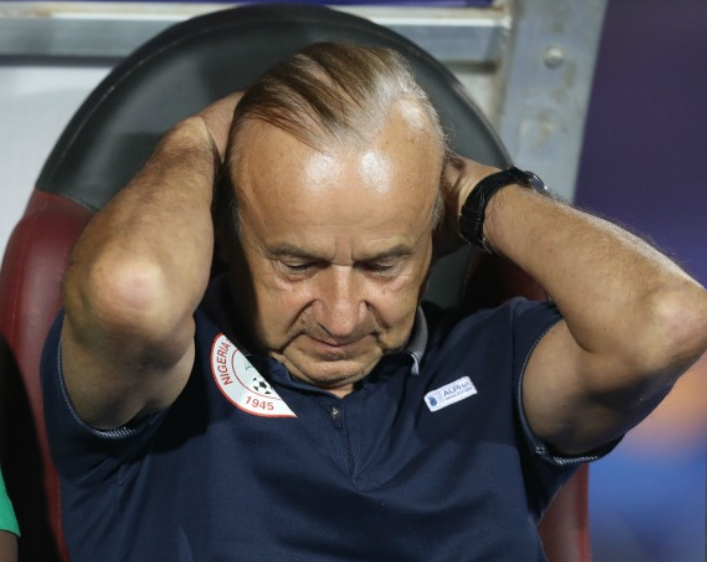 The Nigerian Football Federation (NFF) has maintained that Gernot Rohr, the manager of the Super Eagles, has not been fired from his position. There has been widespread speculation that the German coach has been removed from his responsibilities as the Nigerian national team's national team coach.

Though the Super Eagles manager has had a less-than-stellar start to his tenure as coach of the three-time African champions in the Qatar 2022 World Cup qualifiers, NFF dismissed rumors of him being sacked. 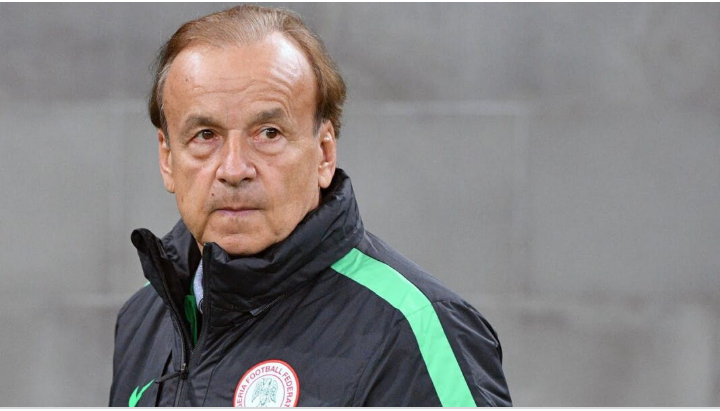 Even though Nigeria finished first in Group C, the squad, they were held to a 1-1 draw by Cape Verde in the final game, which was contested at the Teslim Balogun Stadium in Lagos on Saturday. In addition, Rohr's players were humiliated by the Central African Republic in their third group encounter in Lagos before avenging themselves with a 2-0 victory in the return leg. 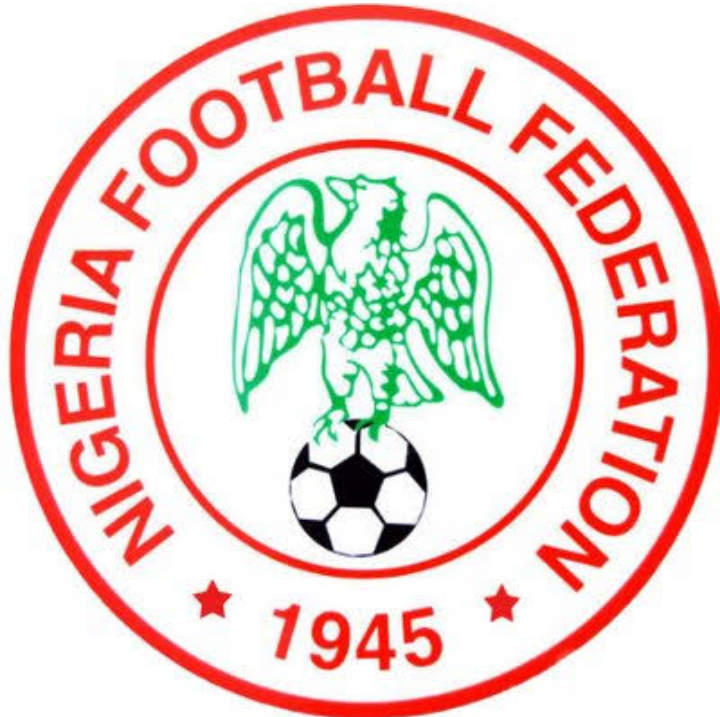 During the AFCON 2022 qualifiers, the Super Eagles also relinquished a 4-0 lead to draw 4-4 with Sierra Leone on home soil after taking the lead four times. Due to a series of incidents that have occurred over the previous few months, reports have surfaced that Rohr has been fired as the Super Eagles' manager.

The NFF, on the other hand, has issued an official statement stating that the German-Francophone manager is still in charge of the West African side of the competition. 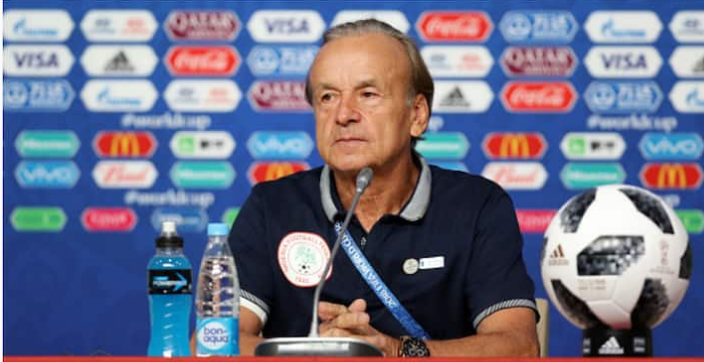 There have also been claims that Gernot Rohr is under pressure to leave his position as coach of the Super Eagles, due to a lack of trust among Nigerians in the Coach's strategy.

Nigeria Football federation should develop football in the country using its instrument. There are a lot of quality Nigerian retired players with enough experience who can take the team to a greater height. There is thus the need for improvement if Nigeria is to compete at the top level.