Reactions have been pouring in from Nigerians after popular Nollywood actor, Baba Ijesha was said may be released following careful assessment of the CCTV footage said to contain hard evidence against him by the police. 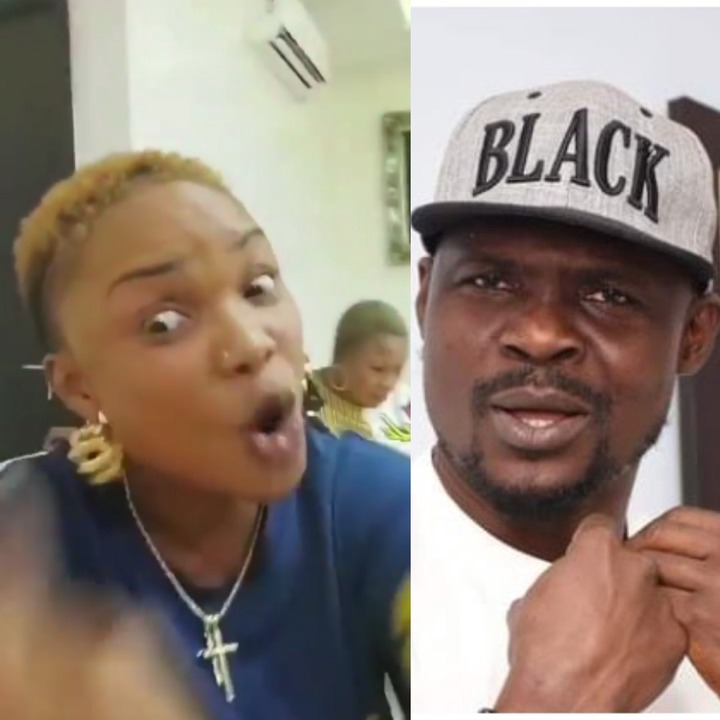 A nollywood actress, Iyabo Ojo has reacted to the claim of the police that Baba Ijesha didn't defile his victim and may be released on Friday accordingly.

The police had earlier made known that Ijesha's release is necessary after carefully watching the CCTV footage said to contain where and how he was defiling his victim and couldn't see him doing so to the minor. The actress immediately after this did a short video warning the police unit responsible for the case not to release him, or he would be rearrested.

Iyabo noted that she watched the video and saw how Ijesha was molesting the minor. She also vowed that he must be used as a scapegoat and brought to book.

Baba Ijesha has been accused of raping a minor. The news seems shocking to many Nigerians as he was said to be a kind person. Though rape is a threat to humanity, many Nigerians demand a fair justice for him and victim.